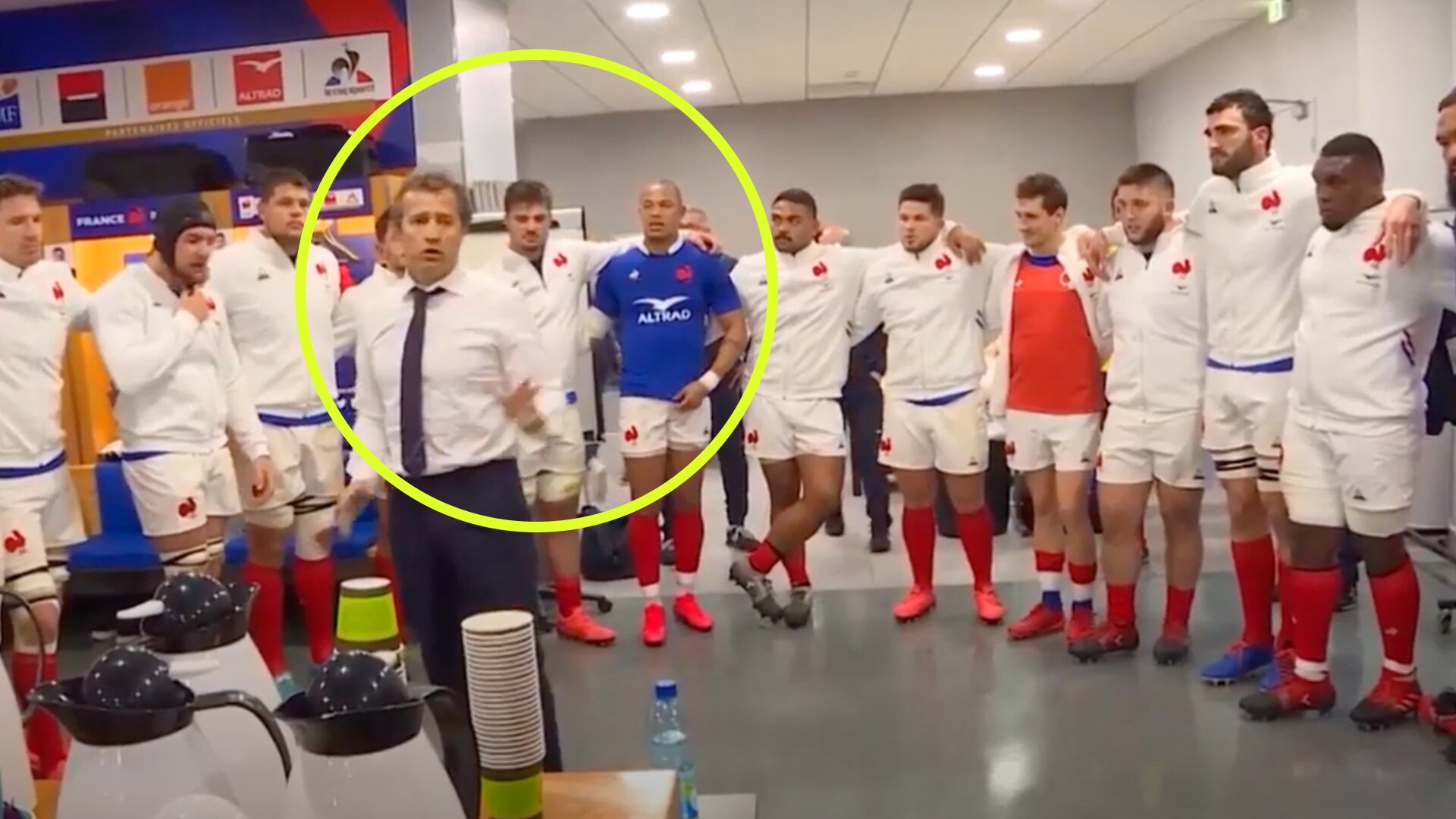 Former Scotland international Johnny Beattie has revealed the darker side of French rugby coach Fabien Galthie and the bullying tactics he would use to get his message across in the sport.

This is what it takes to be one of the best coaches in world rugby. Pure discipline with no fightback from your players. You see this with coaches like Eddie Jones and Steve Hansen. Utter respect.

In an interview on RugbyPass Offload, the former Scotland star spoke openly about some of the experiences that he had in French rugby when he played for Montpellier, Castes and Bayonne in the Top 14.

In the video, he spoke very openly about French rugby coach Fabien Galthie, and the bullying tactics he would use back in the day to keep rugby players on their toes.

It was ultimately bullying and had people who end up suffering with anxiety. They were treated so badly that the senior players had to talk to him about it. One player had to stop in the car park before training because he would get stomach pains from anxiety before going in to training to see him.

The Frenchman has helped bring France Rugby back to the top of the pile, with the men in blue being one of the favourites to win the Six Nations in 2021.

This video shows a team speech he gave before the 2020 Six Nations win against England.

Put him alongside Shaun Edwards, the defensive coach for France, and you have one of the best coaching setups in the world.

Listening to Beattie talk about their coaching style, it is clear to see that he has brought some form of discipline to the French side. does he goes to thought sometimes we are sure a lot of the things that happened in the past would not go in today’s world.

Here is the moment the former Scotland star opened up on how brutal the French coach used to be.