There was a moment when French scrum-half Baptiste Serin was injured after Argentinian fly-half Nicolas Sanchez was way too high in a clear-out on him.

The impact seemed to break the Frenchman’s nose, and it was clear that he was in a lot of discomfort.

The incident happened in a match between Stade Francias and Toulon in the Top 14 competition in France.

Sanchez was subsequently sent off and given a red card in the incident, but it was his reaction in the changing room after shows how he felt about it.

Reports suggest both Sanchez and Serin are very close off the field, this would surely have been a very low moment for the Argentina player. But it shows just how wholesome rugby can be, even French rugby! 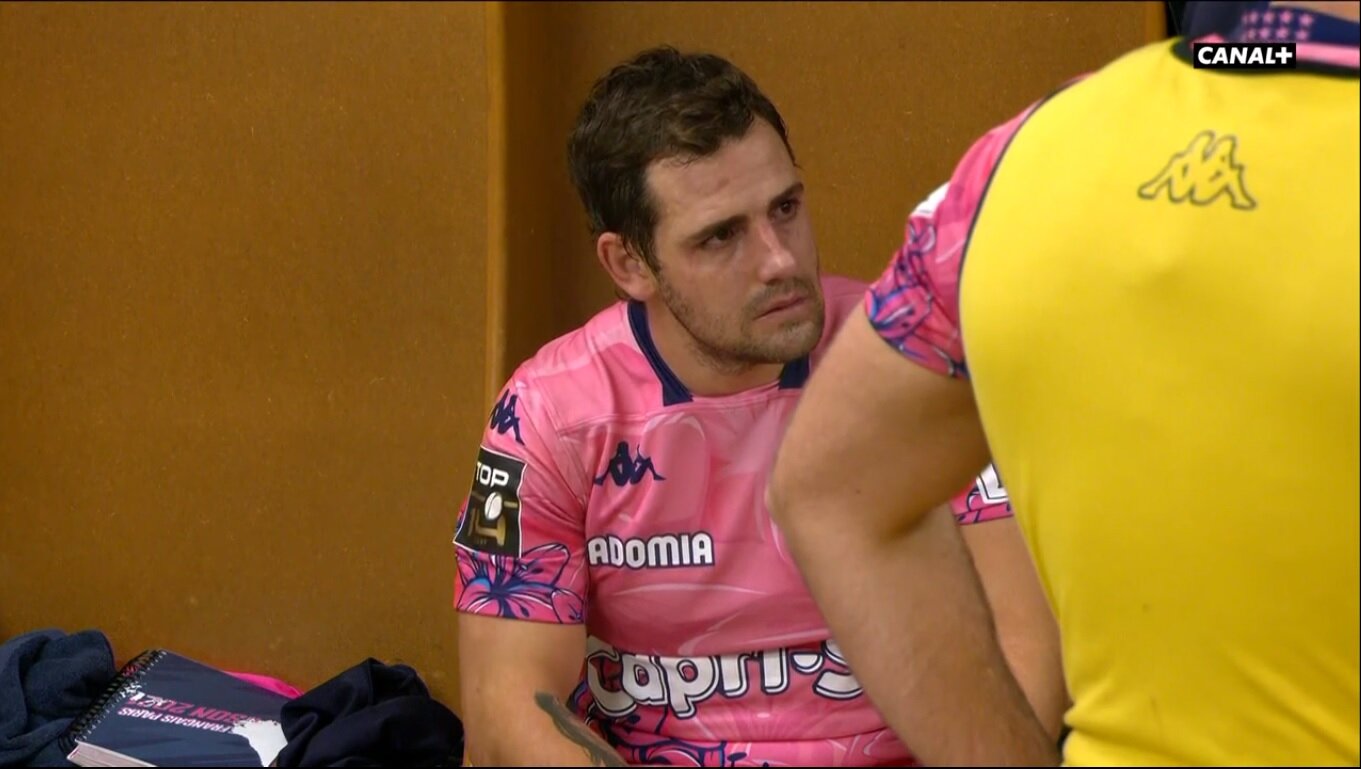 What really surprised us after this incident, however, was the reaction that Nicolas Sanchez and the players around him gave to the incident.

A video created by a video maker called ‘Owen Farrell’s shoulder’ perfectly summed up how we felt about the incident.

In the video they highlight the fact that nobody tried to confront the Argentinian fly-half after his illegal clear out.

Instead, there was only an outpouring of care from the Argentinian to his opponent who he had accidentally injured.

Too many times in Rugby do we see mass brawls break out over incidents that are far less illegal than this.

In the video you can see how upset Sanchez is about the incident while Serin is clearly in discomfort but holds no resentment to his opponent.

This has to be up there with one of the most surprisingly wholesome moments in Rugby. We need to see more of this in the sport.