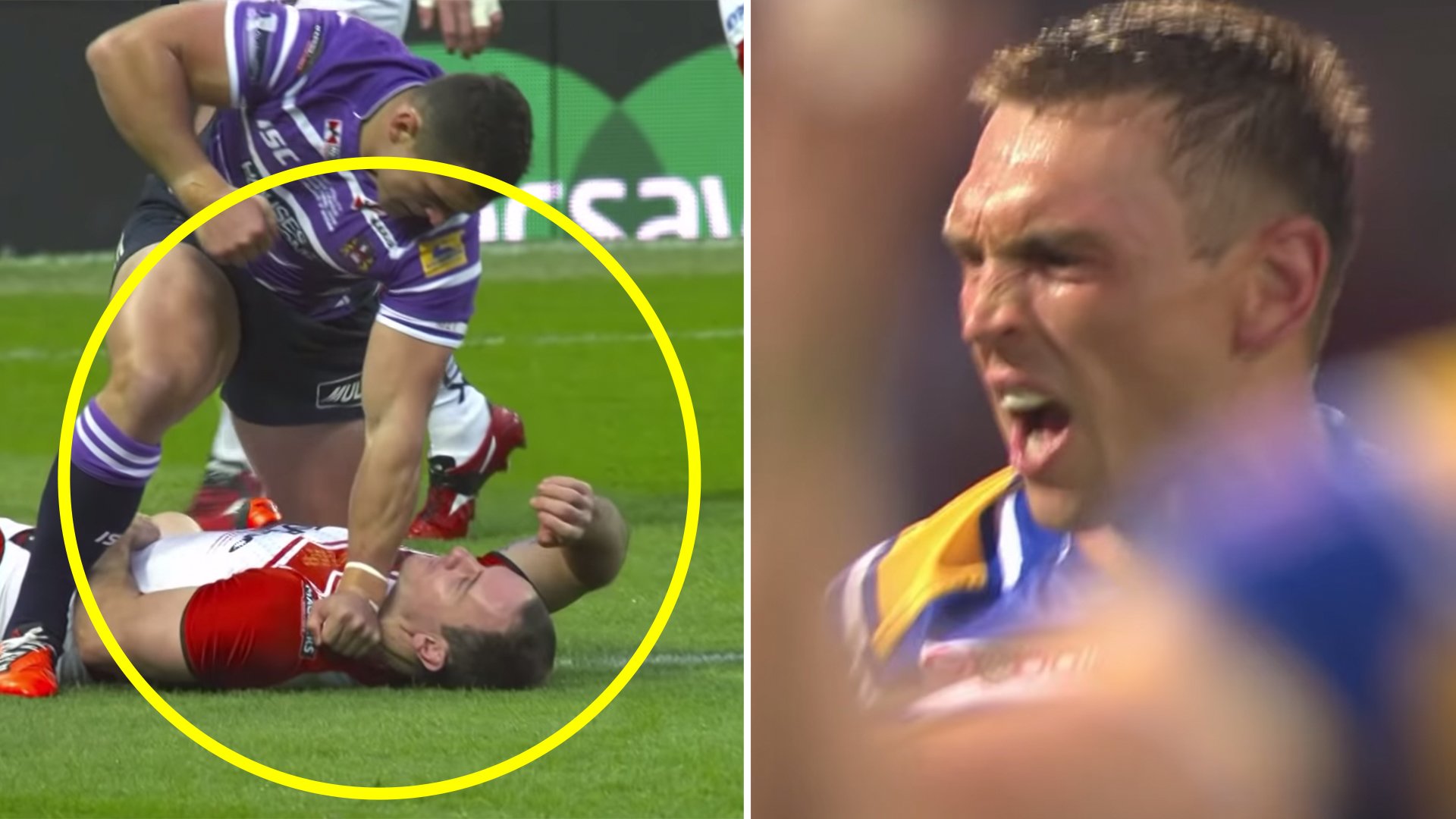 A terrifying new Rugby League thug compilation has confirmed our beliefs that Rugby Union is by far the superior code.

Sky Sports released a compilation online recently showing some of the most controversial moments in Rugby League, with fighting, cheating and poor refereeing all on display.

If there ever was a better example of why Union is by far the superior code then this is it.

Rugby League is known for having players who are fitter and stronger. We will even admit that. However they are also known for having some seriously thuggish moments as well. This thug compilation is clear proof of that.

The compilation was released online a few days ago and it is clear evidence of our long-held belief. That Rugby League is a thug sport.

Bath have confirmed Freddie Burns’ departure from the club at the end of June after the out-of-favour out-half took to social media earlier on Friday to reveal he was heading to Japan next season. The ex-England international has had a frustrating time under Stuart Hooper, who took over last summer as director of rugby following the exit of Todd Blackadder.

While Burns was a starter in five of Bath’s half-dozen Heineken Champions Cup pool matches, he slipped down the pecking order when it came to Gallagher Premiership duty, starting just twice in ten appearances due to Hooper’s preference for Rhys Priestland.

Burns joined Bath in 2017 under Blackadder, making 66 appearances in total before deciding his future will be best served by heading overseas to join the Toyota Shokki Shuttles.

In a brief statement, Bath boss Hooper said: “It’s always great to see a departing player move on with such exciting opportunities and a contract secured for the next stage of their career. We wish Freddie all the best at his new club and thank him for his contribution to ours.”

Burns added: “I’d like to thank the Bath supporters for the love they’ve shown me over my three years with the club. As a Bath boy I’ll always be a Bath fan and I wish everyone all the best moving forward.”