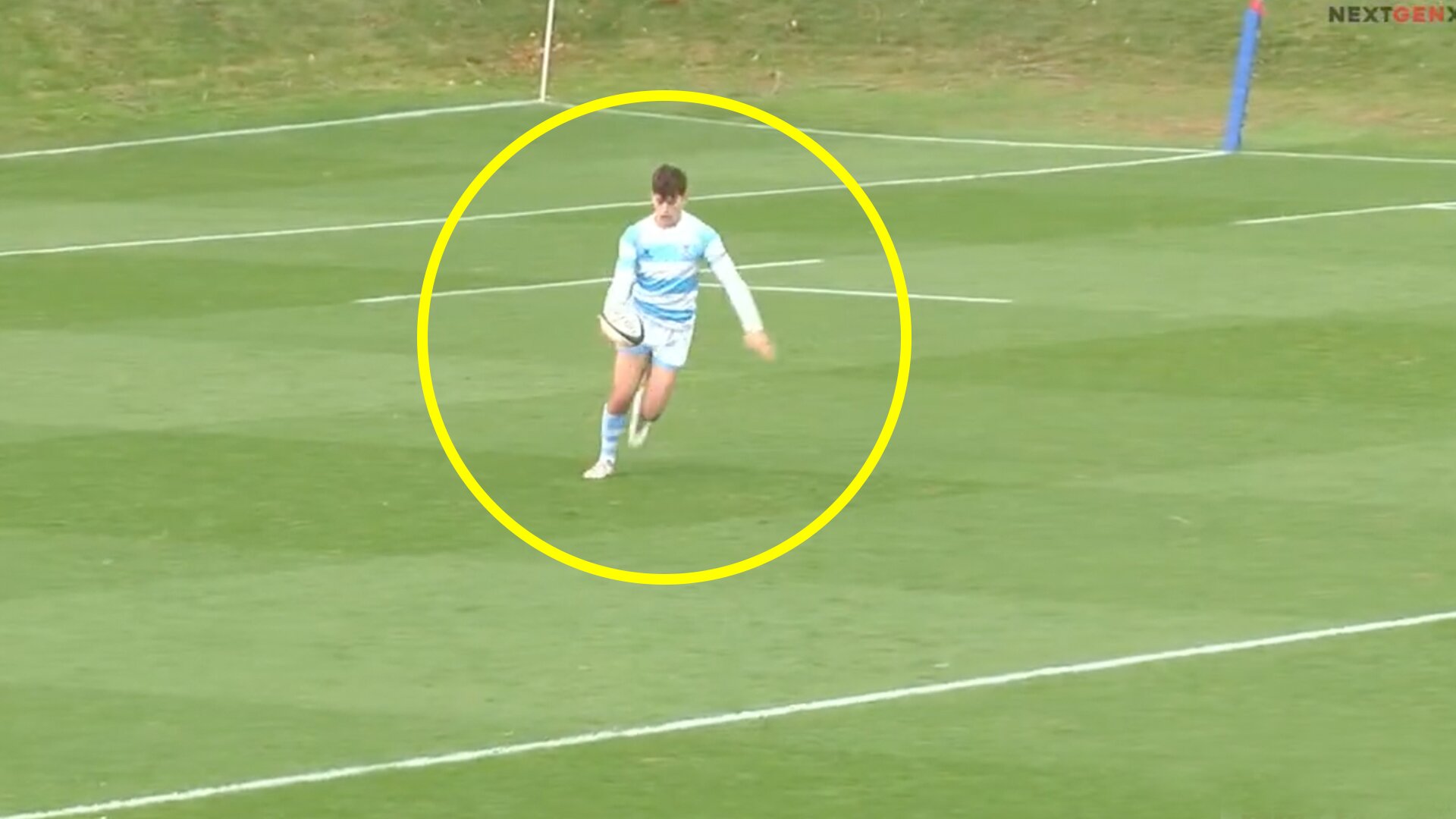 Storm Arwen has caused havoc around the British Isles this weekend, bringing travel chaos to millions. However, for the thousands braving the wind and rain playing rugby, some benefited from it.

We were lucky enough to watch a stream this weekend showing some of the top schoolboy teams playing against each other. Millfield took on Clifton College in the Daily Mail trophy, and it was clear to see from watching the stream just how windy it was.

One player did seem to benefit from Storm Arwen though. The fly-half for Clifton was able to use the wind to achieve an astonishing eight-five metre 50-22 kick.