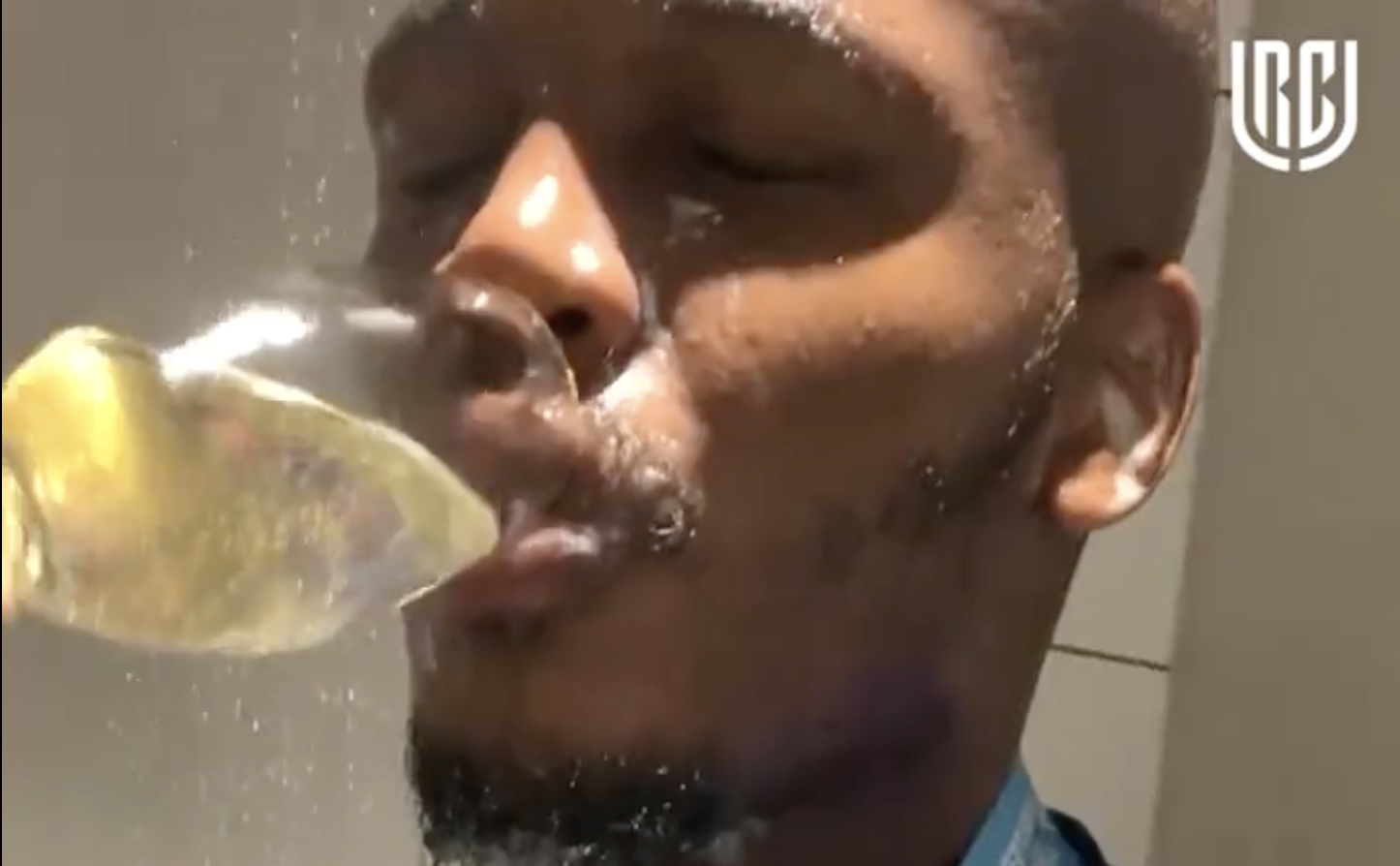 While Leicester Tigers fly-half Freddie Burns has certainly been living it up since he secured the Tigers’ first Gallagher Premiership title since 2013 with a last minute drop goal on Saturday, Stormers flanker Hacjivah Dayimani has put him to shame with his own celebrations.

Just hours after Leicester lifted the Premiership trophy, the Stormers were securing the United Rugby Championship title in Cape Town with a 18-13 victory over the Bulls, and flanker Dayimani has not stopped celebrating since.

The 24-year-old has been chronicling his festivities this week since the final, which have stretched into a fifth day without him taking his kit off or removing his medal from around his neck.

The URC shared a video of the flanker drinking champagne in the shower, which might well have been his drink of choice over the past few days, as he told his followers on Twitter that the “Last time I drank water was half time on Saturday.”

Take a look at his celebrations:

Last time I drank water was half time on Saturday.

Day 4
We keep going!!
Send me your number plate numbers I will get rid of you fines while I’m still at it💥 pic.twitter.com/rDdojr8cPC