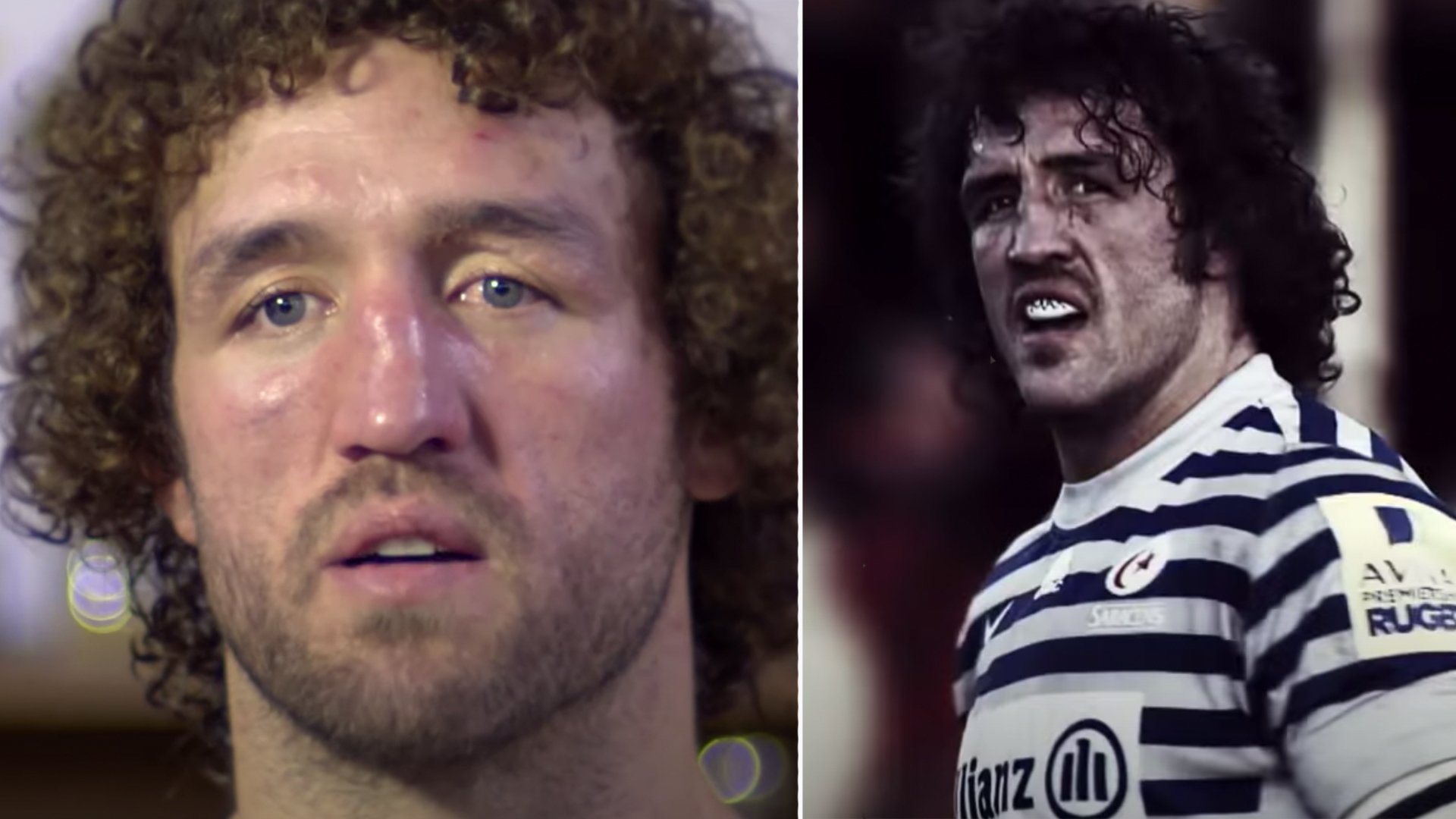 A stunning new compilation on Saracens and Namibia flanker Jacques Burger is all but definitive proof that he is the hardest man to have ever played rugby.

Burger was known for producing some of the best tackles in rugby history. He was famous not only because of the size of the hits, but also because of the fact that he almost never did an illegal tackle.

His tackling exploits came at a price, however, as he suffered a whole host of different injuries because of it.

In a recent interview with RugbyPass, he outlined the stunning amount of injuries that he had from his time playing rugby.

In the highlight video, the former Saracens star is seen making bone-crunching tackles on players in the Gallagher Premiership, with some hits leaving the players around him at a loss for words.

His grizzly image and non-stop work rate earned him one of the most iconic reputations in rugby history, with fans often naming him as the best tackler to have ever played rugby.

Fans were gushing over how good his hits were in the comments section of the video, saying.

Just look at some of his hits in this insane compilation! True warrior grit with some of these challenges!