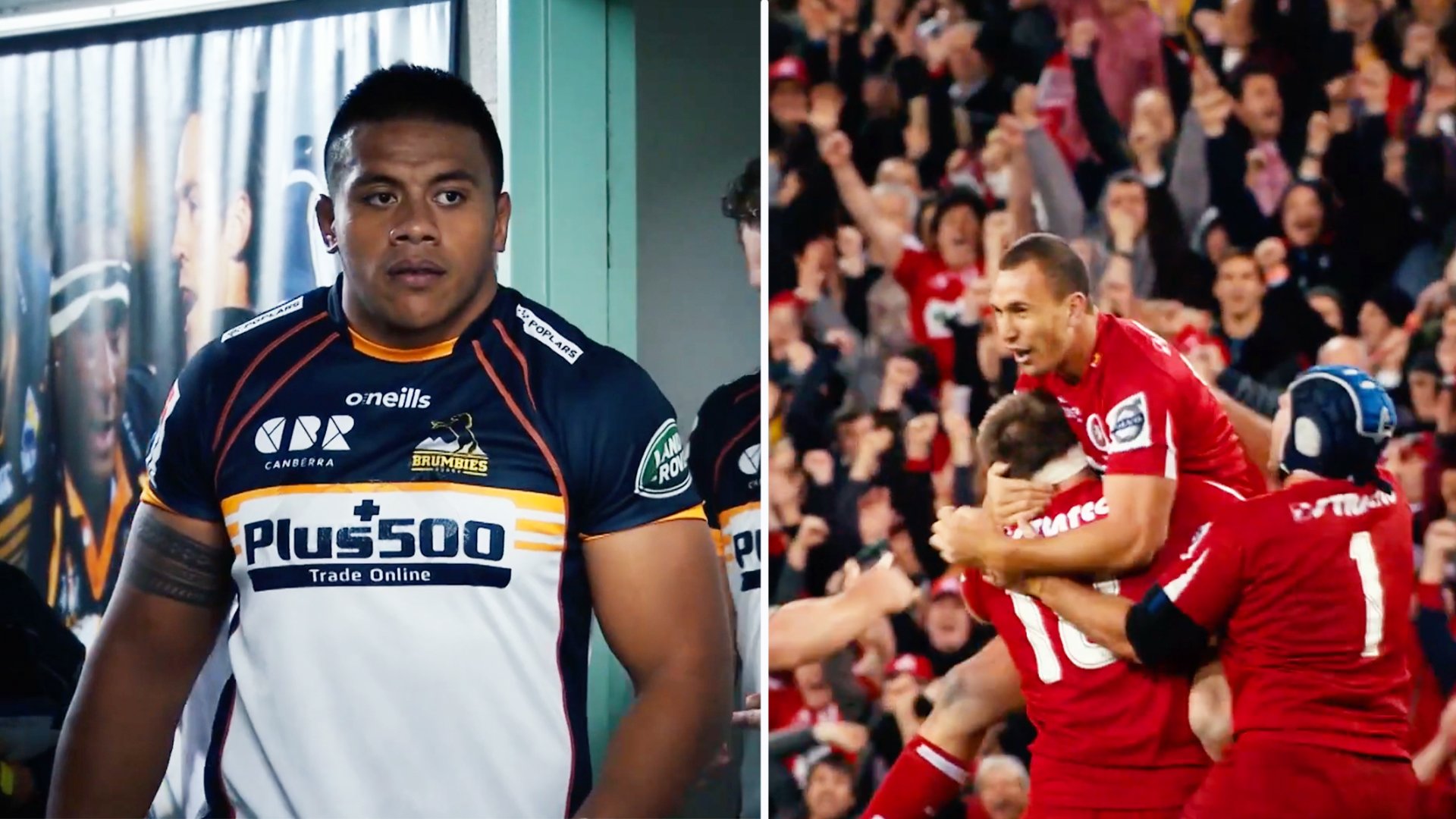 Rugby is back and now the Australians are getting in on the act with this spine-tingling promo.

Australian rugby will return on Friday 3rd of July it has been announced – with the Reds and Waratahs kicking things off at Suncorp stadium.

This epic video has dropped to send the hype train well on its way.

It features many of the young faces in Australian rugby as well as looking back on some classic moments down the years for Australian sides – all set to a James Bond’esque theme in the background.

We think this is one of the best rugby promos out there. It’s clear to see from this footage that Australian fans had been social distancing long before it became cool!

Check out the spine-tingling video below

The two parties signed off on the crucial agreement on Wednesday for the revised arrangement following the shutdown of the international Super Rugby competition after seven rounds.

Rugby Australia interim CEO Rob Clarke said the next step was to announce the test-match schedule.

“We will continue to work closely with Fox Sports and Foxtel on the schedule for the international season following the revised Super Rugby tournament and look forward to making further exciting announcements with regards to our 2020 test-match schedule,” Clarke said.

“Our focus is now back where it should be, getting Super Rugby AU up and running next month and watching our five Australian teams go head-to-head in week after week of Aussie derby action.”