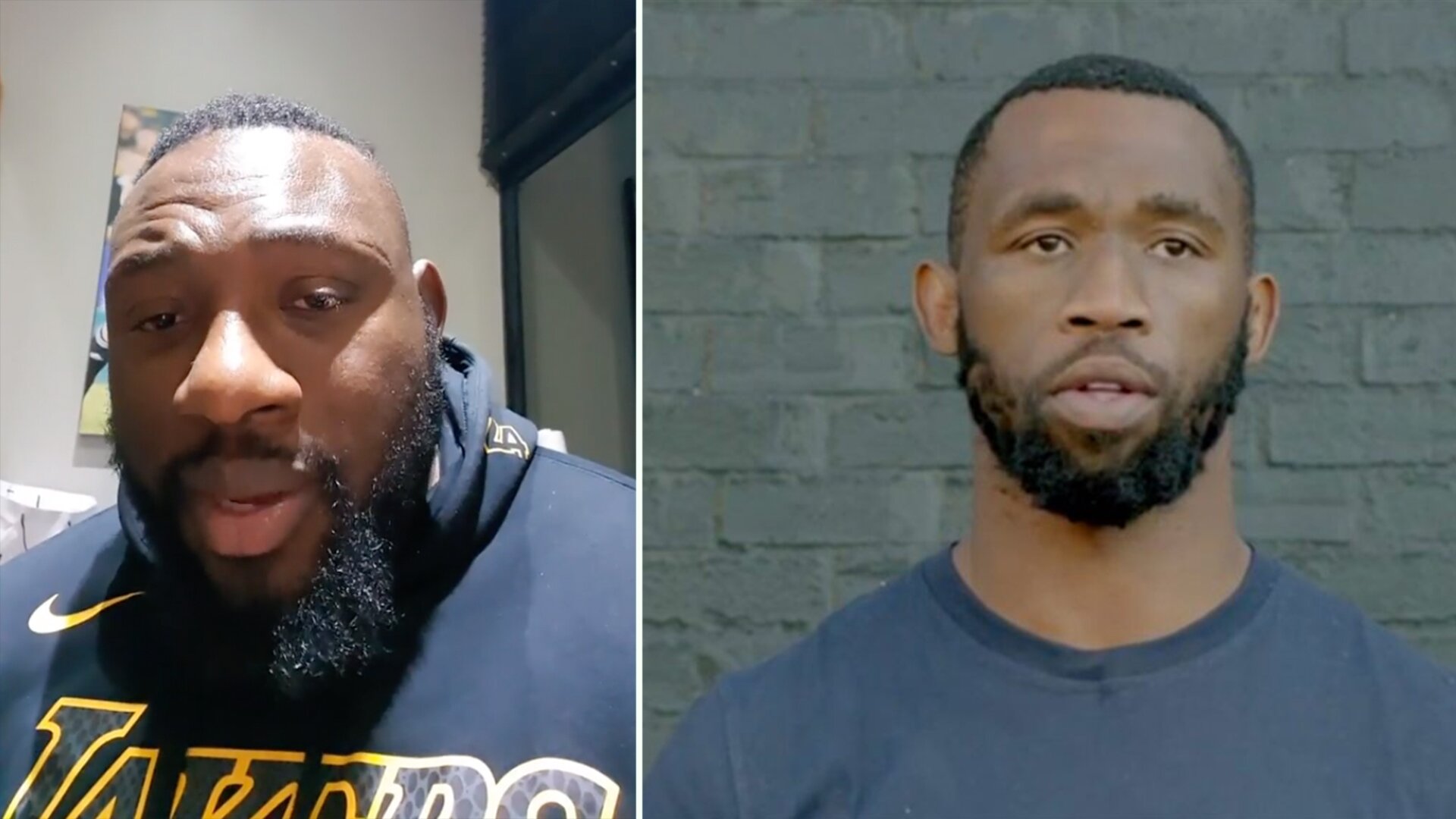 Tendai Mtawarira, more popularly known as ‘The Beast’ has received a mixed reaction from fans on social media after he announced his support for Siya Kolisi in addressing the Black Lives Matter movement.

‘The Beast’ Mtawarira has joined his Rugby World Cup winning captain Siya Kolisi in addressing the Black Lives Matters movement. Kolisi shared a video last week explaining the struggles he has faced throughout his professional career, stating: “I felt my life didn’t matter since I was a little kid growing up in a township”.

The Springbok star, who will now be playing his rugby in the USA from next season, posted a video in response to his captain’s announcement on the Black Lives Matter movement.

The statement that Tendai put out on his Instagram page said…

After listening to Siya’s take on black live’s matter and inclusion in South Africa, I felt compelled to make this video and stand in solidarity and support with him. I have a full understanding of how systems in our country have marginalized certain demographics and ethnic groups. It’s not easy doubting and second guessing yourself, not because of your lack of talent and drive but because you do not fall into certain “acceptable” categories . It’s difficult to come to terms with the fact that you have to put in twice the work to get half the opportunities available. We need to afford eachother the same equal opportunities in sport, corporate spaces, schools and the communities at large. We need also harness the power of our diversity.

But diversity with no inclusion is futile. I’m glad over the last 2 years the Springboks through Rassie’s leadership, have begun to address what was once the elephant in the room and it’s already started to bear tremendous fruit.
I look forward to the day when this blueprint is the norm rather than the exception..

The feedback to his statement was overwhelmingly positive, with fans from around the globe supporting what the Springbok star had to say.

However, others appeared to criticise Mtawarira for his stance on the issue.

Some supporters spoke out against his support of the group.