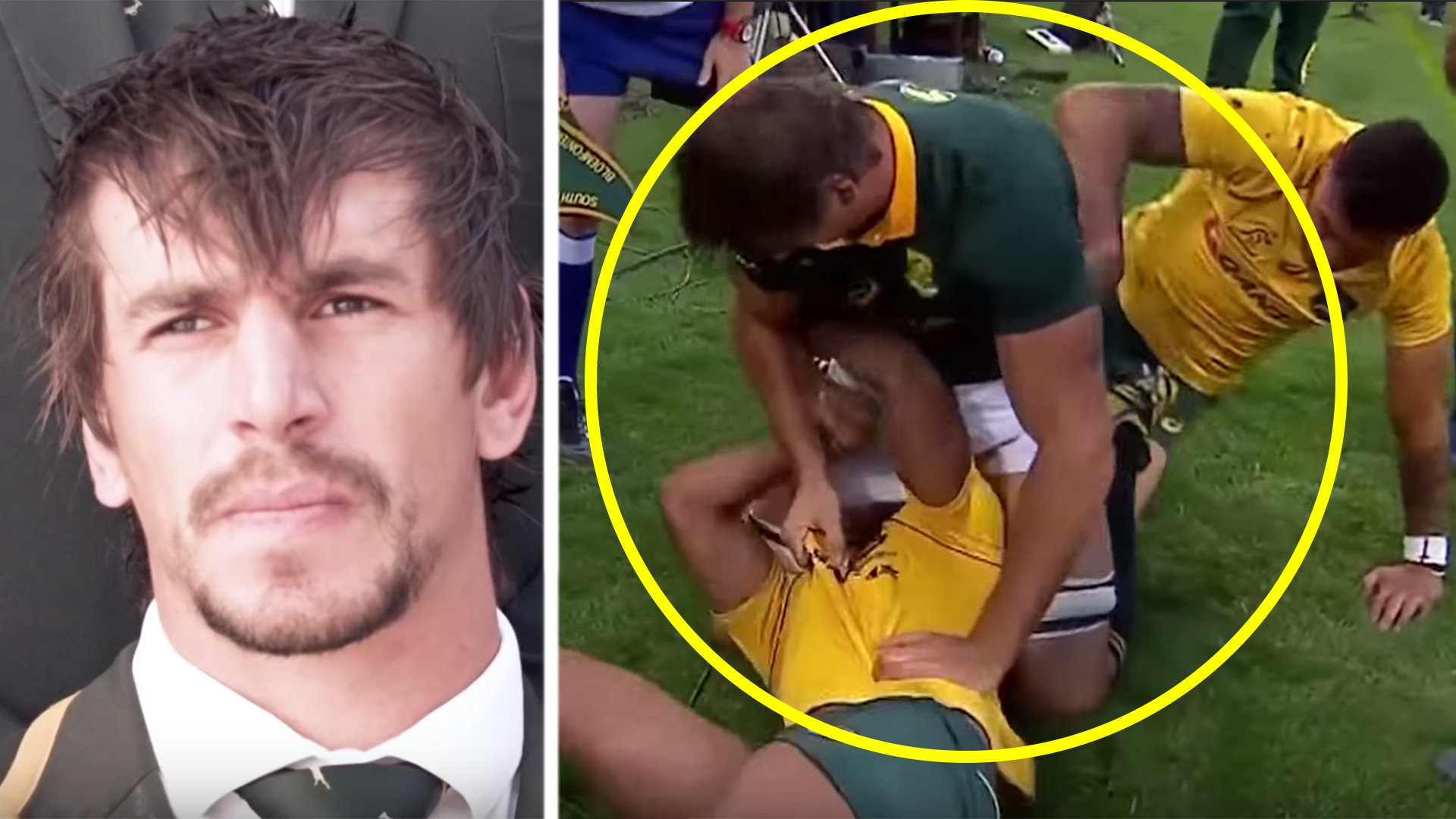 A savage highlight reel has dropped on South African lock Eben Etzebeth. The 28-year-old has recently moved to France to play for Toulon and some of his best moments feature in this highlight reel…

Many have commented on how, even after just two weeks, Etzebeth has already established himself as a leader in this Toulon team. That’s quite the achievement for someone who is playing in a team full of players that he doesn’t even fully understand

Here is the video of his dominating highlight reel. The video was only released yesterday so it’s very relevant!