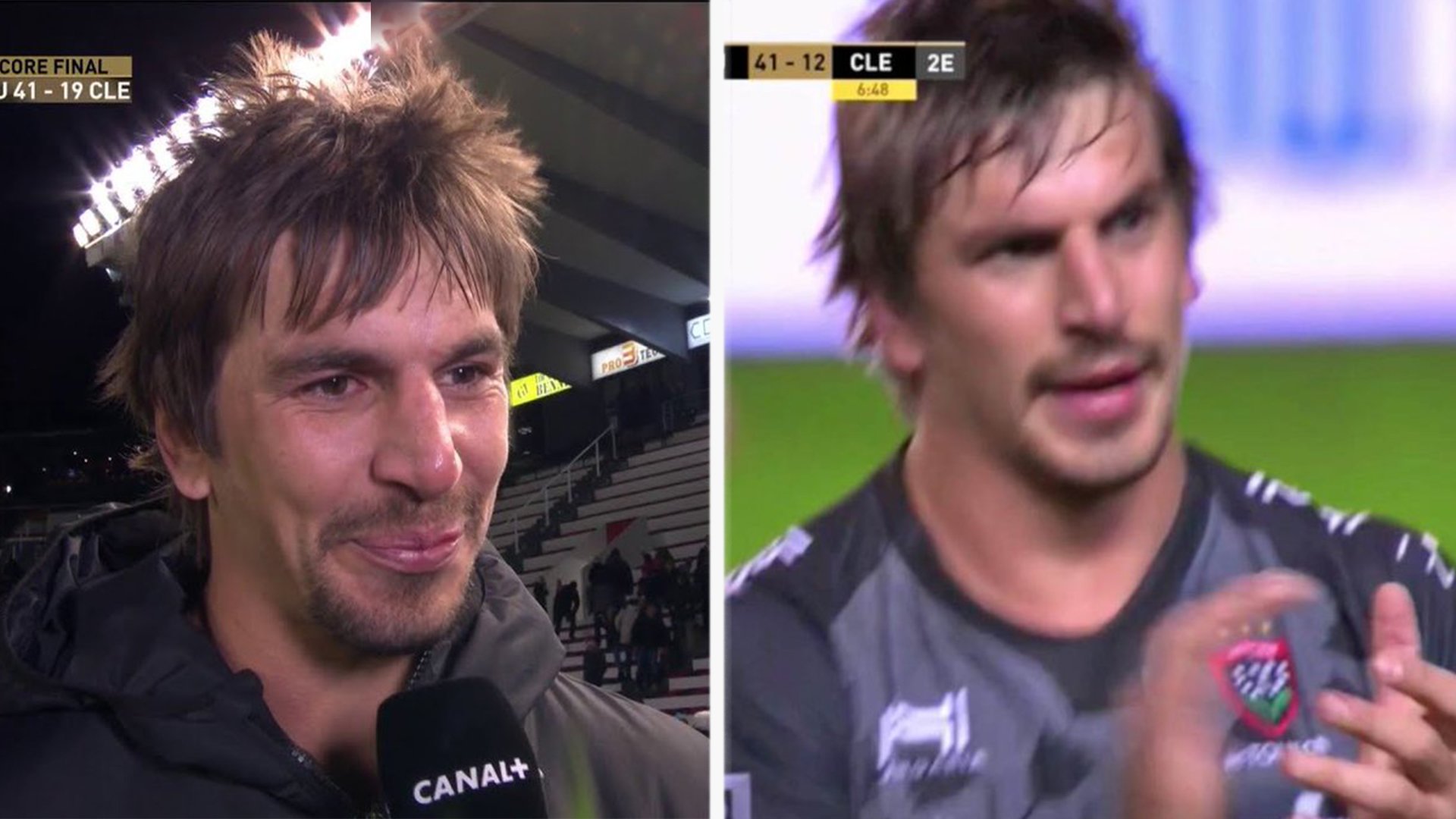 World Cup-winning lock Eben Etzebeth was in terrifying form for Toulon on his full starting debut for the French club.

Last week, the 28-year-old came on as a substitute and made almost an immediate impact on the game with his power and lineout work.

Yesterday, it was his surprising speed that wowed the rugby World.

Etzebeth was on sublime form against Clermont yesterday and he won the man of the match because of this performance. The World Cup winner moved to Toulon at the start of the month, moving from Super Rugby side the Stormers.

Many have commented on how, even after just two weeks, Etzebeth has already established himself as a leader in this Toulon team. That’s quite the achievement for someone who is playing in a team full of players that he doesn’t even fully understand.

In his post-match interview, you could see how buzzed he was to be playing in France

Here was his interview after winning man of the match…

His performance was typical of Etzebeth. He was terrifying in the lineout, being a nuisance to the opposition all day. His physicality was towering and he made several massive hits on the Clermont carriers.

What really surprised us however was the speed he showed for his try in the opening 5 minutes of the match.

He latched on to a stray pass from Clermont’s 10 and came barreling towards the try line at a truly frightening speed.

Four minutes into his TOP14 debut for Toulon, Eben Etzebeth has scored a 40m intercept.

Now that is quite some impact on your debut.

Etzebeth is known for many things, big tackles, dominating the contact area and his lineout work. Speed isn’t really knwon as one of his major assets.

That all changed today.

Toulon now sit 3rd in the Top 14 table thanks to this win. They are only a couple of points behind Lyon and Bordeaux Begles.

Look at the terrifying speed that he showed for this try!