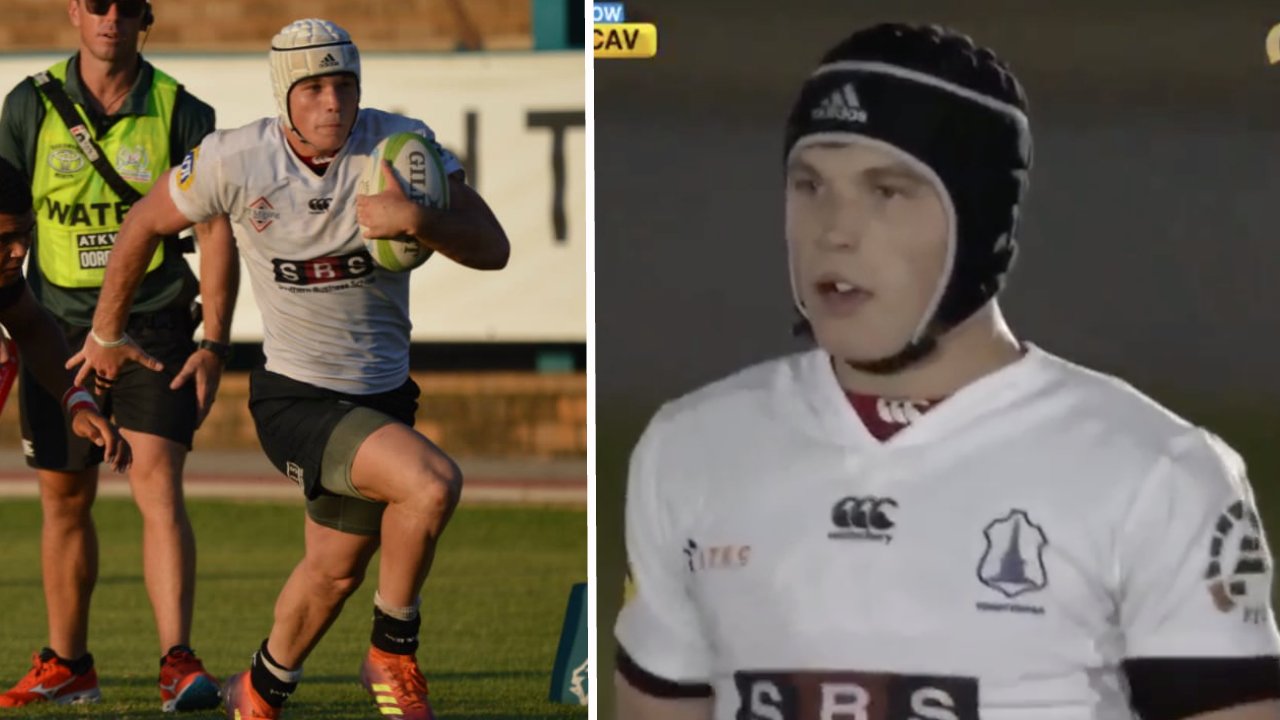 Henco Van Wyk is one of the most exciting young centres that we have seen. At only 18 years of age he has been lighting it up for his school Monument High School in South Africa. He has been so good of late that he has been selected for SA Schools as one of the 3 centres in that team. We are sure that we will see a lot more of him in the future.

In other news: Principality Stadium to remain alcohol free zone

The Principality Stadium’s Alcohol Free Zone (AFZ) is here to stay – the Welsh Rugby Union has confirmed, as tickets for the 2020 Guinness Six Nations Championship and November Barbarians game go on sale at a club near you.

After more than a dozen high profile matches over two years, a public straw poll of hundreds-of-thousands of fans, active surveying of 10s-of-thousands at matches and around 40,000 voting with their wallets – by purchasing specified tickets – the extensive AFZ trial has reached its conclusion.

An enhanced and upgraded Zone will now become a permanent fixture at all WRU-owned events at the Stadium, starting with Wales’ clash with the Barbarians in November and including the 2020 Championship title defence – when existing debenture holders will also be offered the opportunity to relocate to the new area.

New head coach, in-waiting (he takes over from Warren Gatland after the 2019 Rugby World Cup), Wayne Pivac’s Wales take on Italy, France and Scotland in Cardiff – in that order – in next year’s Championship and the AFZ will feature for the first time in the tournament, after the trial was conducted at matches outside of the flagship event.

First introduced in November 2018 for the Under Armour Series clash with Australia, the WRU opened its new Alcohol Free Zone at all four matches in the Series, Judgement Day events in both 2018 and 2019 and the four match autumn series in 2019, which included Scotland.

England and Ireland fans will also sample the delights of the 4,200 capacity Zone in the Principality Stadium’s North stand, which prohibits the consumption of alcohol in its seating, next month when they visit Cardiff for the Under Armour Summer Series.

The WRU did not trial the AFZ during the 2019 Six Nations as sold-out matches were deemed to reveal less about purchasing choices and intentions and, also, for reasons relating to timing.

Now widespread approval has been established, the WRU has moved quickly to remove any obstacles to making the Zone a permanent fixture at all Welsh rugby internationals and plan to further invest in infrastructure and resource to enhance the experience even more.