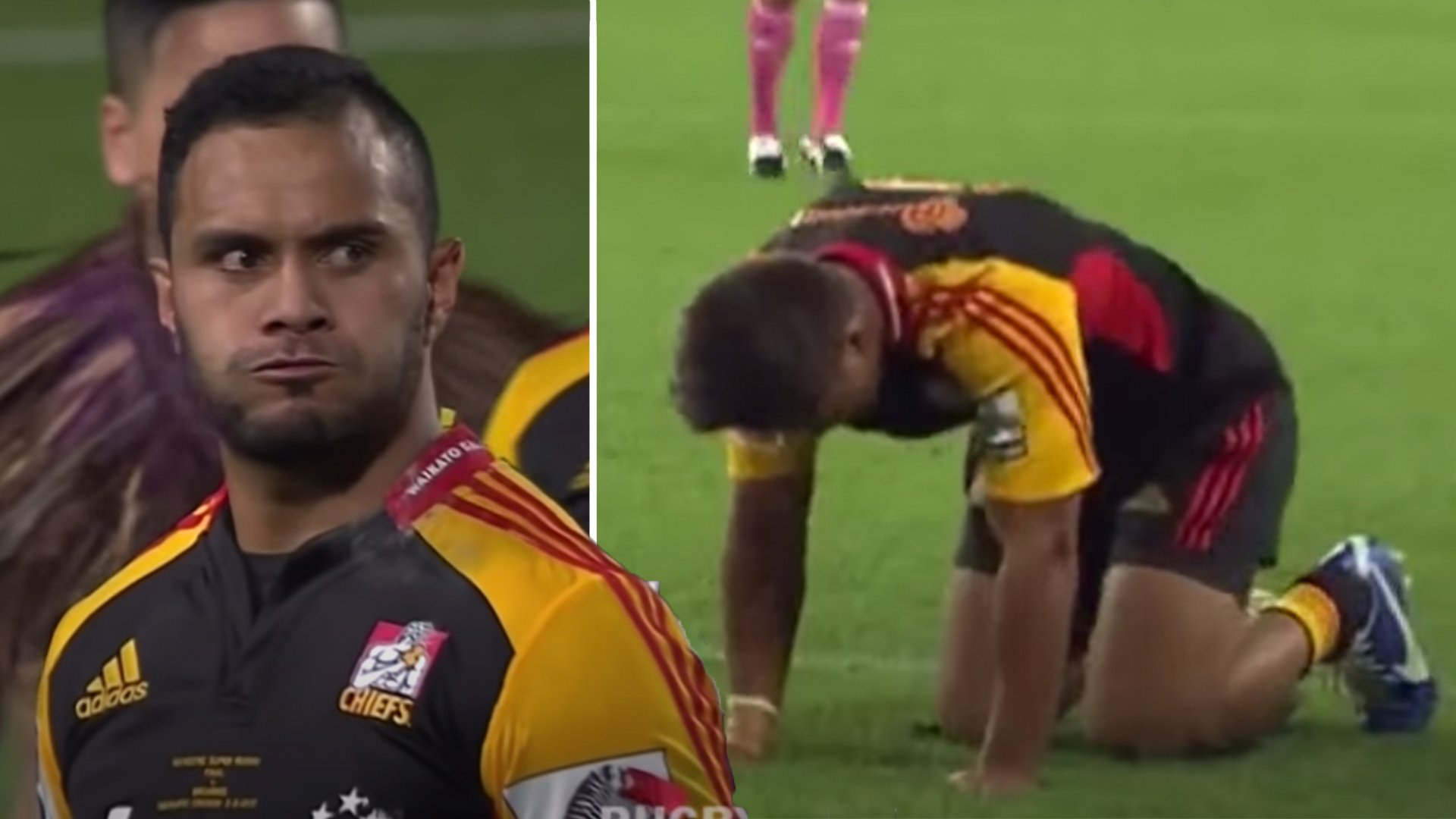 This 3 minutes epitomises what Super Rugby really is.

For years the question has been raised, is Super Rugby the best club competition in the world?

Fans from South Africa, Australia and New Zealand have claimed that their brand of rugby played south of the equator is faster, more free-flowing and overall of a higher standard than that of their northern hemisphere counterparts.

This game was back in 2013 with the Highlanders hosting the Waikato Chiefs.

Some of the greatest names in New Zealand rugby were on the field with Ma’a Nonu, Ben Smith and Lima Sopoaga all playing.

We find ourselves poised in the 62nd minute of the contest with just a single point separating the sides. What follows over the course of the next 3 minutes shows what Super Rugby is all about.

This Chiefs side, in particular, is widely recognised as one of the greatest teams to grace the Super Rugby competition having won the 2012 and 2013 seasons with a beautiful brand of attacking rugby spearheaded by some of the greatest players to pull on the Black jersey of New Zealand.

2013 was a successful year for the Chiefs rugby team winning 12 of their Super rugby games to top the table and then went on to beat Crusaders in the Semi-final and Brumbies in the final. The Chiefs also became the New Zealand Conference winners and take out the BNZ Cup.

This 3 minutes was arguably the best of their Super Rugby season.

Players like Aaron Cruden and Sonny Bill Williams were fully establishing themselves into test rugby during this time in what was the golden age of Chiefs rugby.

Super Rugby is currently at a crossroads in its development with the implications of Coronavirus putting real doubts around the current format of the competition.

Many commentators in the rugby world believe that Super Rugby sides from New Zealand could break away to form a standalone competition of their own.