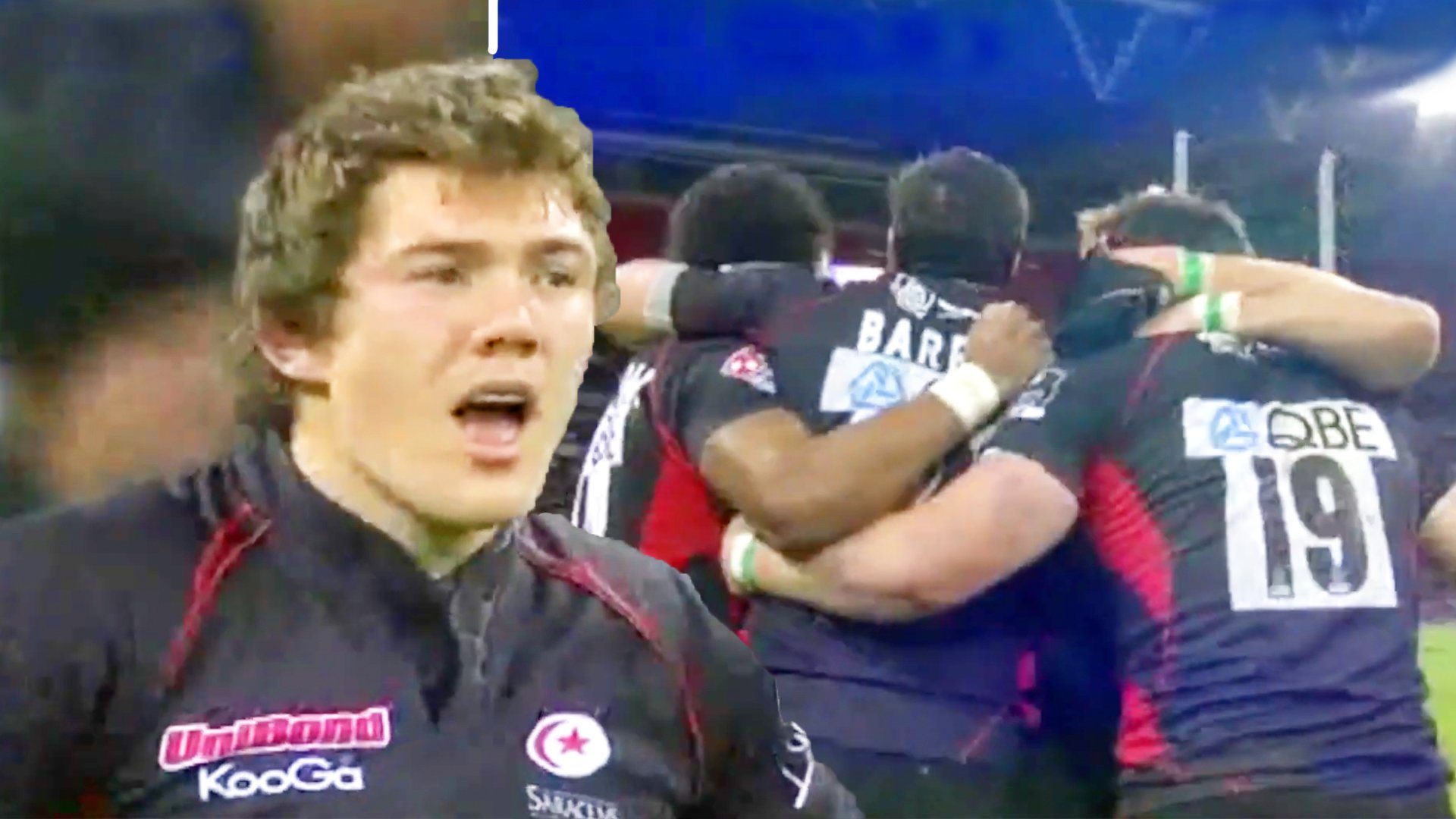 South African fans these days do make a lot of noise. One episode in their history they don’t seem to pipe up about is the day they were utterly humiliated by club side Saracens. Yes, that’s right – SARACENS.

The English club have just released full match footage of the day they managed to swat aside the Springcocks.

“Signing of the season” about @SchalkBrits.

Turned out to be the best-ever @premrugby overseas signing!

The reigning World Champions at the time travelled to London expecting to swipe aside their lowly opponents.

The Saffas must have thought things were going rather to plan – with the scores at 3-11 after half an hour of the contest.

As the teams came out for the second half the visitors held a commanding 6-18 lead.

Surely they couldn’t have let that slip… *gulp*

Carr off to the Bulls

A big hole for Wasp to fill as Nizaam Carr makes South Africa return with Bullshttps://t.co/fLdYgqXSiE

The English revival was started just five minutes into the second half as another Springcock exile, Ernst Joubert, charged down a kick to score in the corner.

The comeback wasn’t over there – with through and through Englishman, Brad Barritt, piling over to score on 53 minutes. After a quick TMO check, the referee awarded the score.

With the scores at 18-18, South Africa were facing rugby oblivion.

The World Champs replied with a score of their own to open up a five-point lead – phew, that would have been one hell of an embarrassment!

On 74 minutes the Boks were stunned as another former son, Derick Hougaard, slotted over a crucial dropkick to give the Saracens a 24-23 lead with only minutes left on the clock.

The home side held on to record a famous win at Twickenham to humiliate the Springcocks in what remains to this day as one of their darkest hours.

We don’t hear much about this these days…

Watch the full Sarries win below