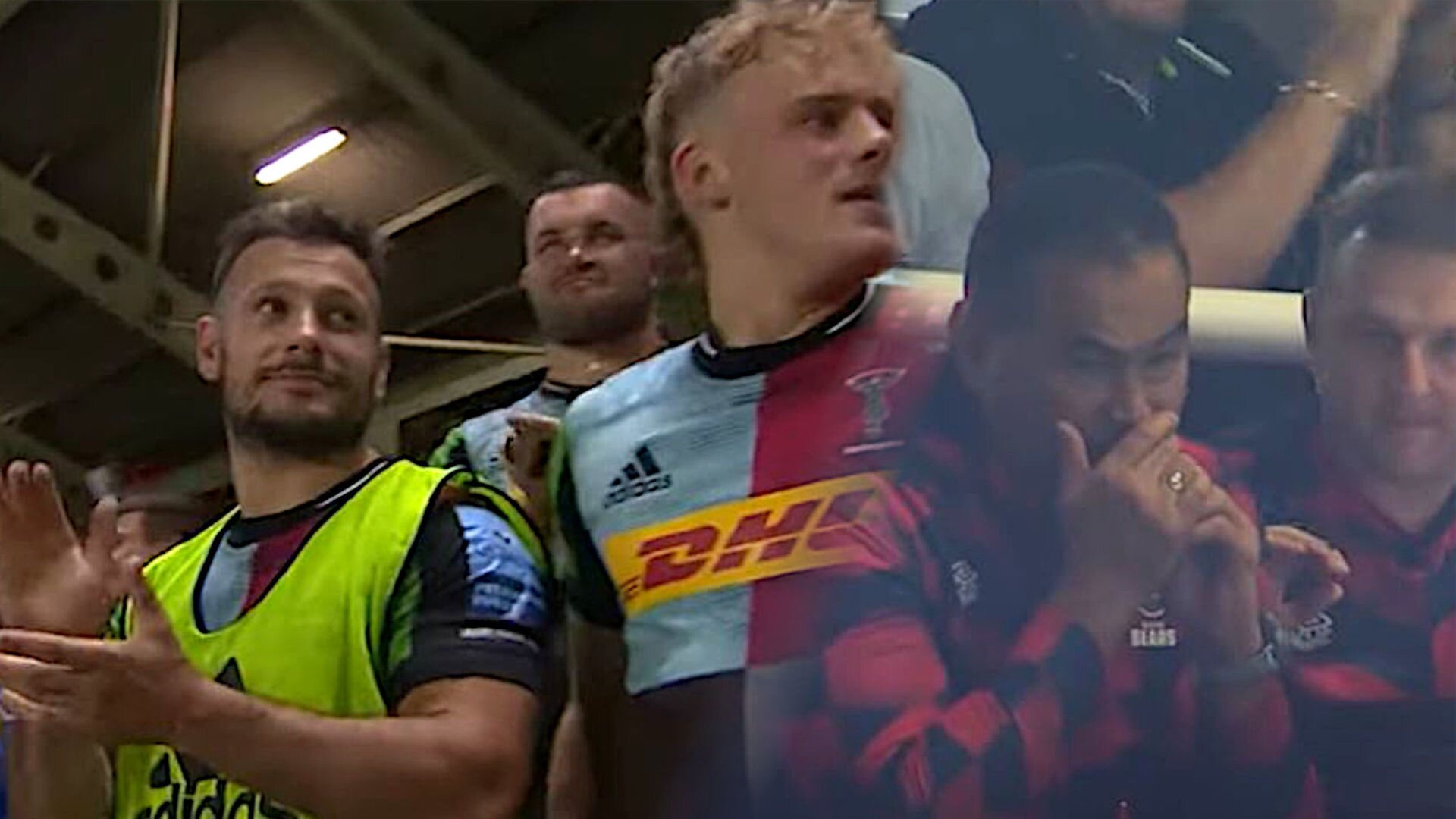 The display that cemented Marcus Smith as world’s No.1 flyhalf

Marcus Smith is surely the best flyhalf in world rugby after smashing Bristol Bears in the Gallagher Premiership, scoring loads of points in a second-half masterclass.

The Quins 10 is surely now destined to guide England to glory in the 2023 Rugby World Cup in France. Harlequins will also win the Premiership again this season.

The stats don’t lie. Harlequins have won eight of their last nine home games against Bristol Bears in the Premiership, but the only defeat in that run came in their most recent matchup at The Stoop (19-27 in December 2020); the Bears have never won consecutive games at Harlequins’ home ground.

Harlequins have won their last six league games, their best run since December 2018 – March 2019 (W5); they haven’t enjoyed a longer streak since winning seven on the bounce from May to September 2012 – a run that also saw them become Premiership champions.

Harlequins have scored an average of 4.5 tries per game this season, the most of any team in the Premiership; they have scored 4+ tries in eight of their last nine matches in the competition.

Harlequins have conceded the fewest penalties per game of any team in the Premiership this season (7); Bristol have conceded the second fewest (10.3); they are also two of just three clubs yet to be shown a yellow or red card (also Exeter).

Bristol Bears have carried the ball for an average gain of 480 metres per game this season, the most of any team in the Premiership; Harlequins rank second in this category (395).

Harlequins’ Louis Lynagh has scored three tries this season already, a joint-high in the Premiership alongside Tigers’ Nic Dolly and London Irish’s Tom Parton; Lynagh has scored in each of his last five appearances overall in the league (7 tries in total in that run).

Bristol Bears’ Charles Piutau has gained the most metres while carrying the ball (255) this season in the Premiership as well as making the most carries (39) and beating the most defenders (17).