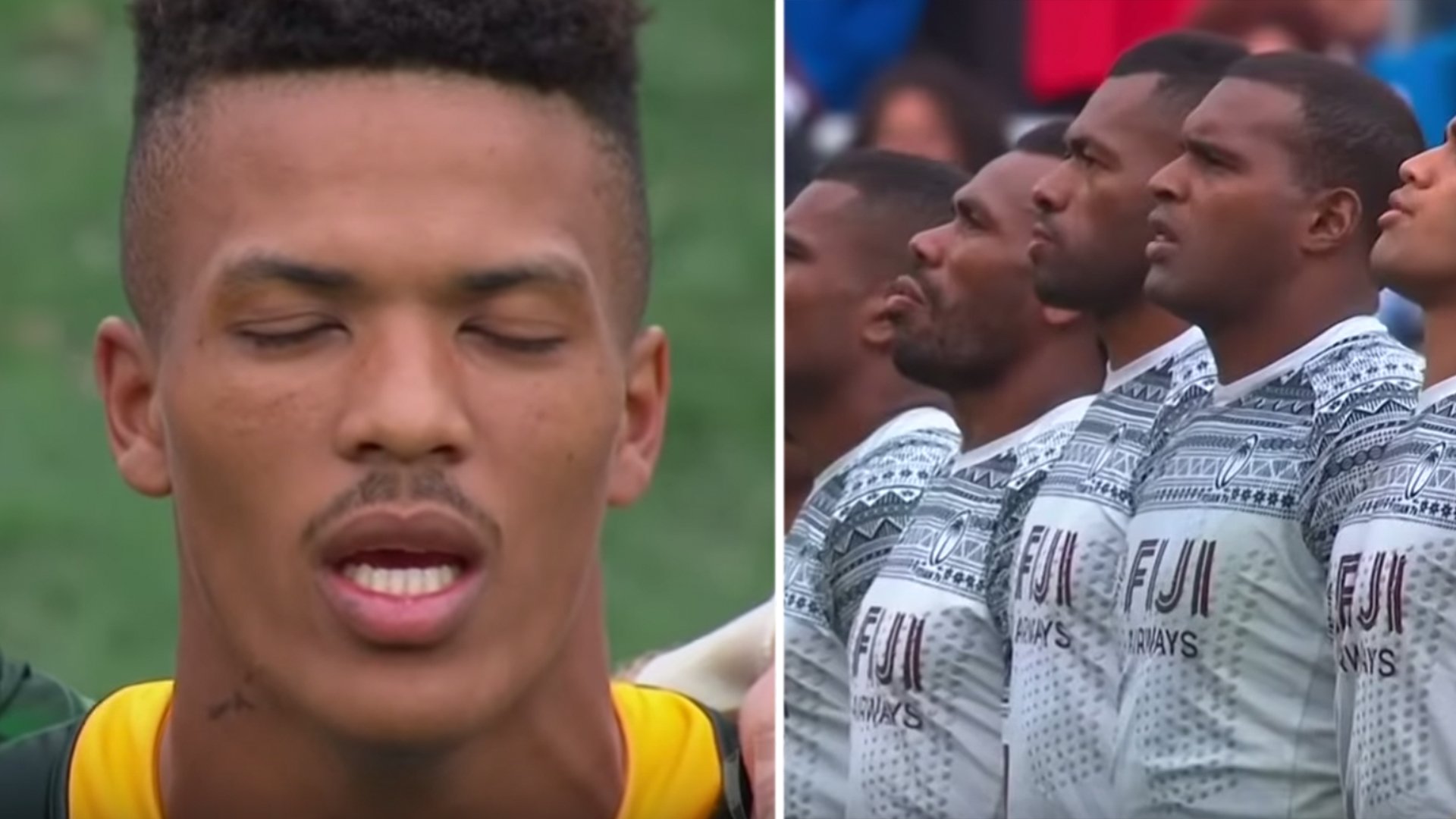 The greatest Sevens match possibly ever was played this weekend

Quite possibly the greatest Sevens match of all time was played this weekend in the final of the LA Sevens between South Africa and Fiji.

We can’t quite put into words how brilliant this match was.

As everyone know 7s is an incredibly entertaining sport, but this took it quite simply to another level.

The exciting style of the BlitzBoks vs the Flair of the Fijian team.

It made for an incredible match, we can’t get over how good it was!

We don’t want to say anything else we just want you to enjoy this incredible match!

The comments under the video say it all really…