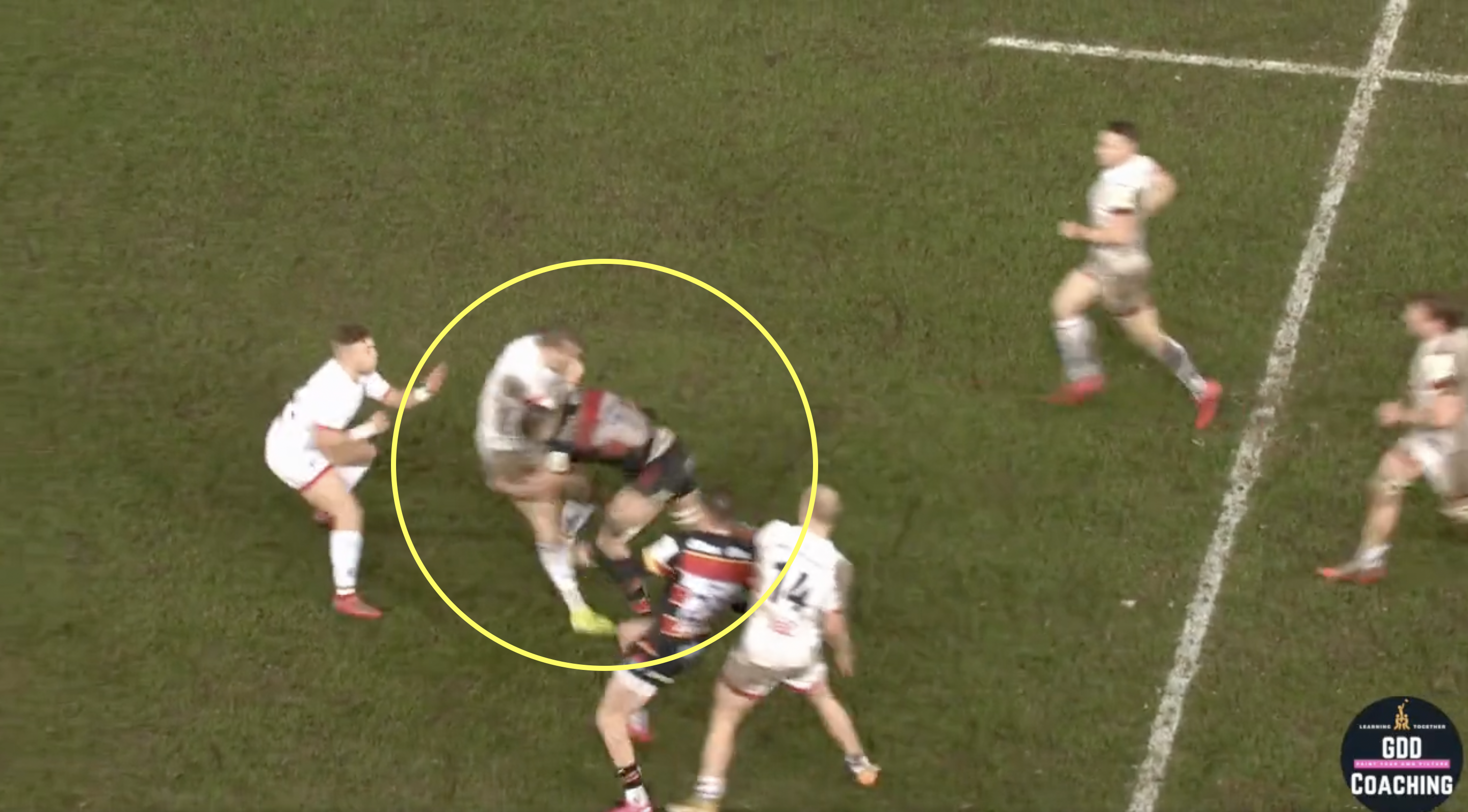 England’s back row and Eddie Jones’ selections have probably been the biggest area of debate since the 2019 World Cup, with a welter of options for him to pick.

While it is usually the No8 position that has been the most contentious, with the selection/ non selection of Sam Simmonds, Alex Dombrandt and Billy Vunipola over the years, and then choosing to play Tom Curry over some of them, the flanker debate has been fairly settled.

In an ideal world, Jones would probably want to start his ‘Kamikaze Kids’ of Curry and Sam Underhill on either flank, although that may now be changing with his preference to start a lock like Courtney Lawes at No6.

Curry and Underhill make a quite a duo that get through a prodigious amount of work throughout a match. Curry poses a threat in most areas of the game, while Underhill is particularly devastating in defence, as the All Blacks will attest to after their World Cup encounter.

But one outsider who could be a threat to Underhill’s status as England’s tackling machine is Gloucester captain Lewis Ludlow. The flanker was capped in the summer against the USA and Canada, captaining England on both occasions, and while that was largely due to the British & Irish Lions tour, his form this season has been exemplary, as Gloucester sit in fourth place in the Gallagher Premiership.

Not only has Ludlow made the most tackles in the Premiership this season with 170, but a recent video shared by Geraint Davies, better known as GDD Coaching, shows that it is not just the number of tackles he gets through, but the quality of his tackles that make him stand out.

Tackling, but not your average tackling. This is Lewis Ludlow tackling.

The odds are still fairly slim that Ludlow will make Jones’ Six Nations squad next week, purely due to the depth in the back row options. But this is a sign of the quality of players that are missing out.