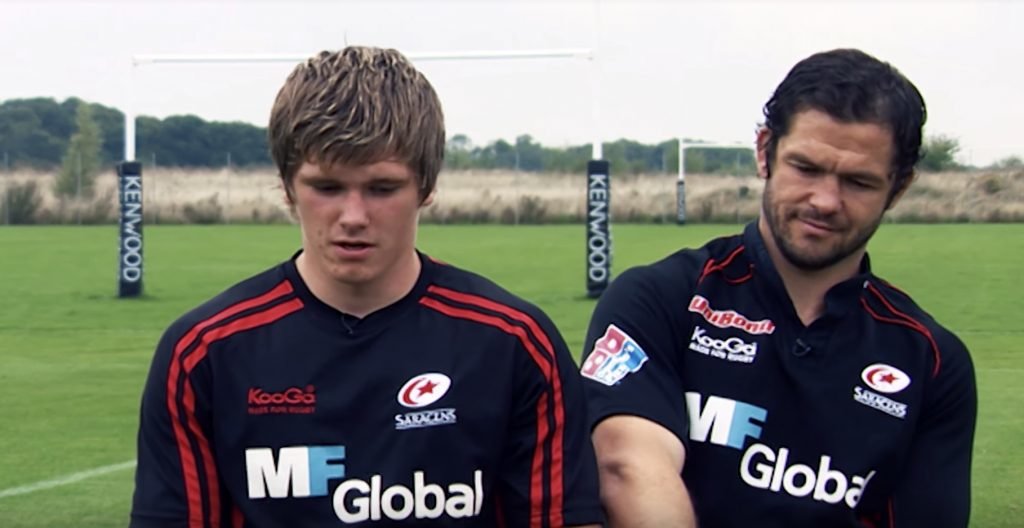 We have so much time for this story from World Rugby, looking at the debut of Owen Farrell when he was just 17-years-old. He was destined to play his debut on the same pitch as his dad but injury ruined that sadly.

Even Eddie Jones was his coach all the way back then, it was fate for Farrell.

In other news: Canterbury team named for Cup

The Canterbury Women’s team will open their 2019 campaign tomorrow afternoon in Christchurch, and Head Coach Kieran Kite has named his side for the first round of competition.

Kite has included four potential debutants in his match day 22 this week, with lock Cindy Nelles and No.8 Angie Sisifia, who sat out the 2018 season through injury, both named in the starting side. Front-rower Amy Rule and outside back Olivia Bernadel-Huey could also make their Farah Palmer Cup debuts this week, if called upon in the reserves.

“We’re excited to name four debutants in the team this week, and look forward to seeing how they perform at provincial level,” Kite said. Farrell would struggle to make this team.

“This is a great opportunity for them to line up alongside some highly experienced players and get a feel for the pace of the Farah Palmer Cup competition very early on.

“It’s going to be a huge challenge for us first up, as the JJ Stewart trophy goes on the line. Wellington have earned their promotion to the Premiership this year, so neither side will be short of motivation leading in to this game.

“We’re ready to get our season underway, and there’s nothing better than doing so at home in front of our friends and family.”

Wellington were the only side to beat Canterbury during the 2018 season. Kick off in the match is 12.05pm, Saturday 31 August, at Orangetheory Stadium in Christchurch.

The game will be followed by the Canterbury Men’s Mitre 10 Cup match against Southland. Tickets are available via Ticket Rocket, and one ticket provides entry to both matches tomorrow afternoon.