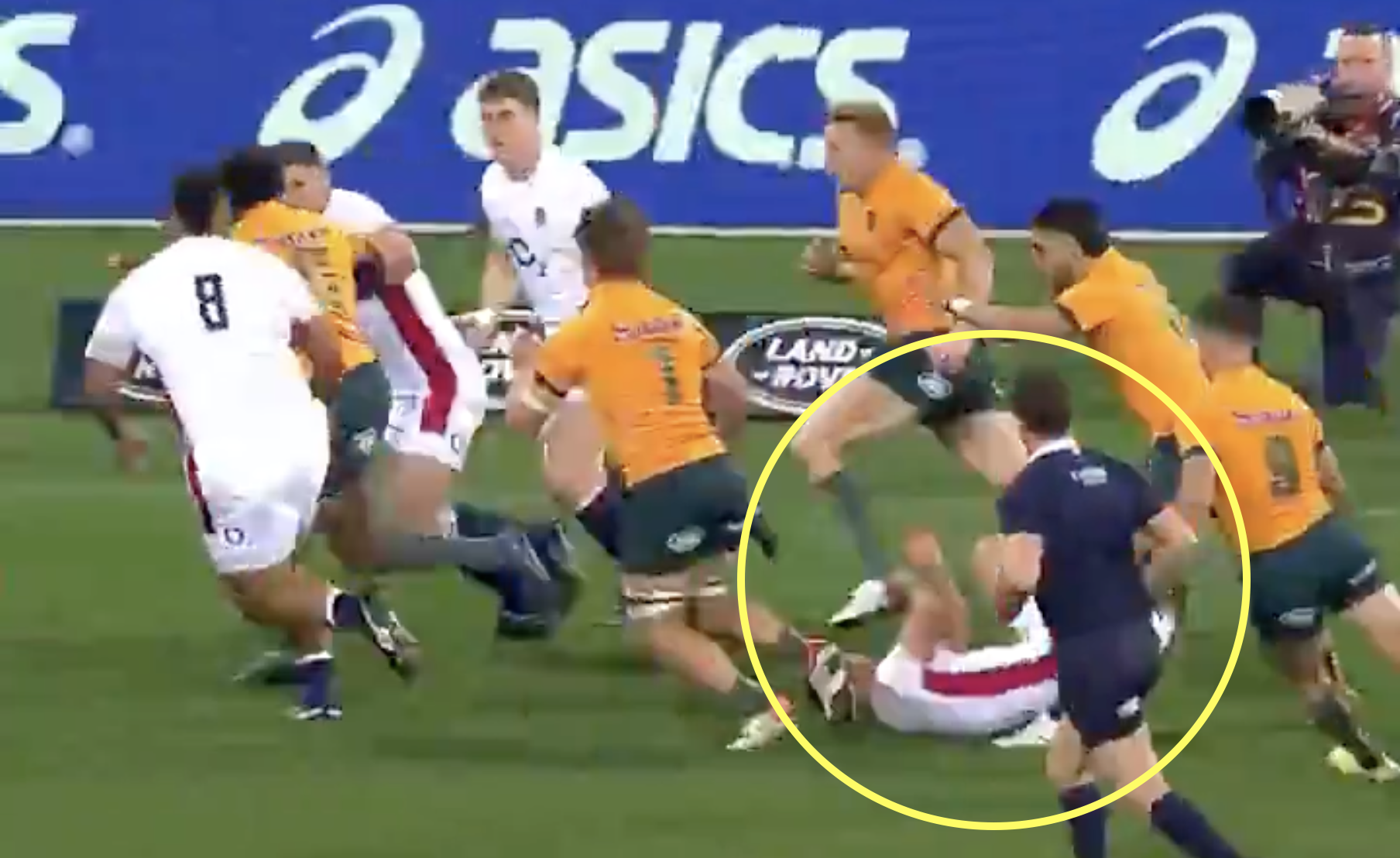 As happy as many England fans were to see Danny Care picked for this England tour of Australia, many are accepting the bleak reality that he may never play for England again after being hooked off before half time against the Wallabies on Saturday in Sydney.

The Harlequins No9 was a surprising selection this week after Jack van Poortvliet’s man of the match performance in the second Test, but his experience was probably a factor. However, he only managed 37 minutes before being taken off by Eddie Jones.

This is a move the Jones has done before to other players, and it has rarely been a good sign for a player’s future. Even former England centre Luther Burrell, who was once given the same treatment by Jones, Tweeted “Know this feeling all too well, hope my mate Danny Care is ok.”

To be fair to Jones, Care’s error count was quite high. He was charged down within seconds of kick off, there were some handling errors and wayward kicks. However, the final nail in the coffin might well have been a missed tackle on Marika Koroibete, where the Wallabies winger ran over him completely. The Wallaby is a tough player to stop, and is in great for, but Care was given the shepherd’s crook just moments after.

At the age of 35, this might well be the end for Care.

Marika Koroibete’s on a mission tonight

This was the moment Care was taken from the field:

These are some of the comments online:

“Love the bloke but think thats the last we see of Danny Care in an England shirt. Hauled off early and deserved to be. Was very poor.”

“Danny Care should never be starting a test rugby match. He should be coming off the bench to terrorise a tired or disjointed defence. Eddie Jones got this tactically wrong again and now we have one less impact finisher to bring on.”

“And with that, Danny Care was never seen in a white shirt again.”