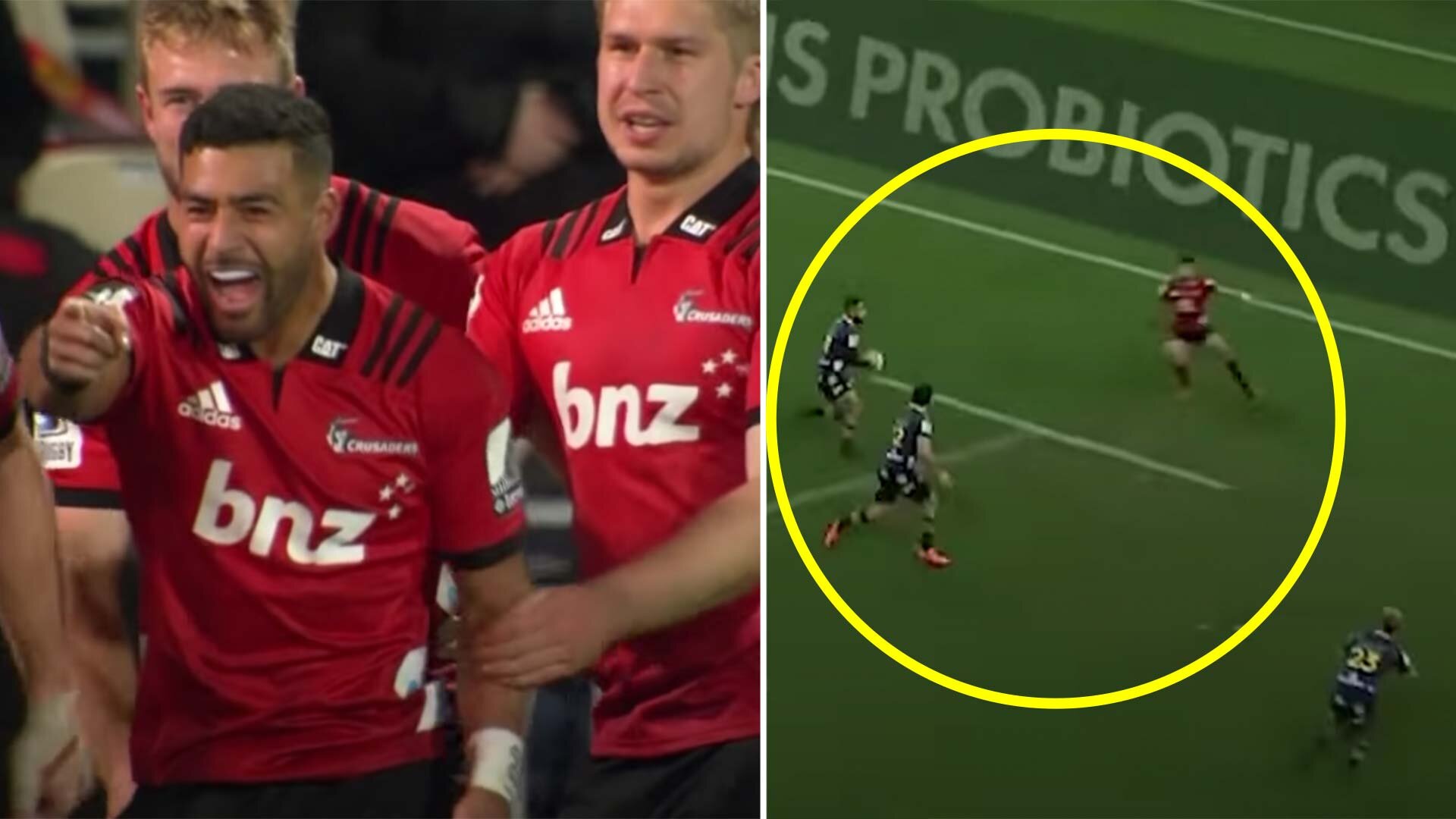 The debate around who should play 10 long term for the All Blacks is finally over at Richie Mo’unga proved to the rugby world without a shadow of a doubt that he is ready to take that mantle.

The All Black and Crusaders player showed us exactly why in this incredible moment in the Crusaders match again the Highlanders this weekend.

There has been a debate for years about who is the rightful heir to Dan Carter at 10 after the 2015 World Cup. Carter was able to hold that mantle for over a decade.

For years, rugby fans in New Zealand thought that Barrett was the true 10 for the All Blacks in the future.

However, this moment from Richie Mo’unga proved to us beyond any doubt that he is the best fly-half in New Zealand period.

Gatland under pressure already for the Chiefs

The Chiefs slumped to their fourth loss of Super Rugby Aotearoa against the Hurricanes, growing pressure on Lions coach Warren Gatland.

The Hurricanes led 20-6 at halftime on the back of a long range penalty by Jordie Barrett after the hooter. A frustrated Chiefs assistant Neil Barnes labelled the penalty decision as ‘shitty’ during the break in a fiery halftime report.

Despite Hurricanes lock Scott Scrafton missing 30 minutes of the second half with a yellow card followed by a red one, the winless Chiefs could not reign in the large deficit going down 25-18 after a fight back in the last quarter.

New Zealand fans questioned why the All Blacks would need “Warrenball” tactics while South Africans quizzed whether this is what they will see next year from the touring Lions. Another called this Chiefs side ‘the worst since the 2000s’.

Gatland’s lean streak with the Chiefs contrasts with the early season start which saw the side defeat the defending champion Crusaders while also mounting a second-half comeback to defeat the Blues at Eden Park.

Those promising victories seem a lifetime ago now with losses to the Highlanders, Blues, Crusaders and now Hurricanes completing a ‘Grand Slam of losses’ in the New Zealand conference.