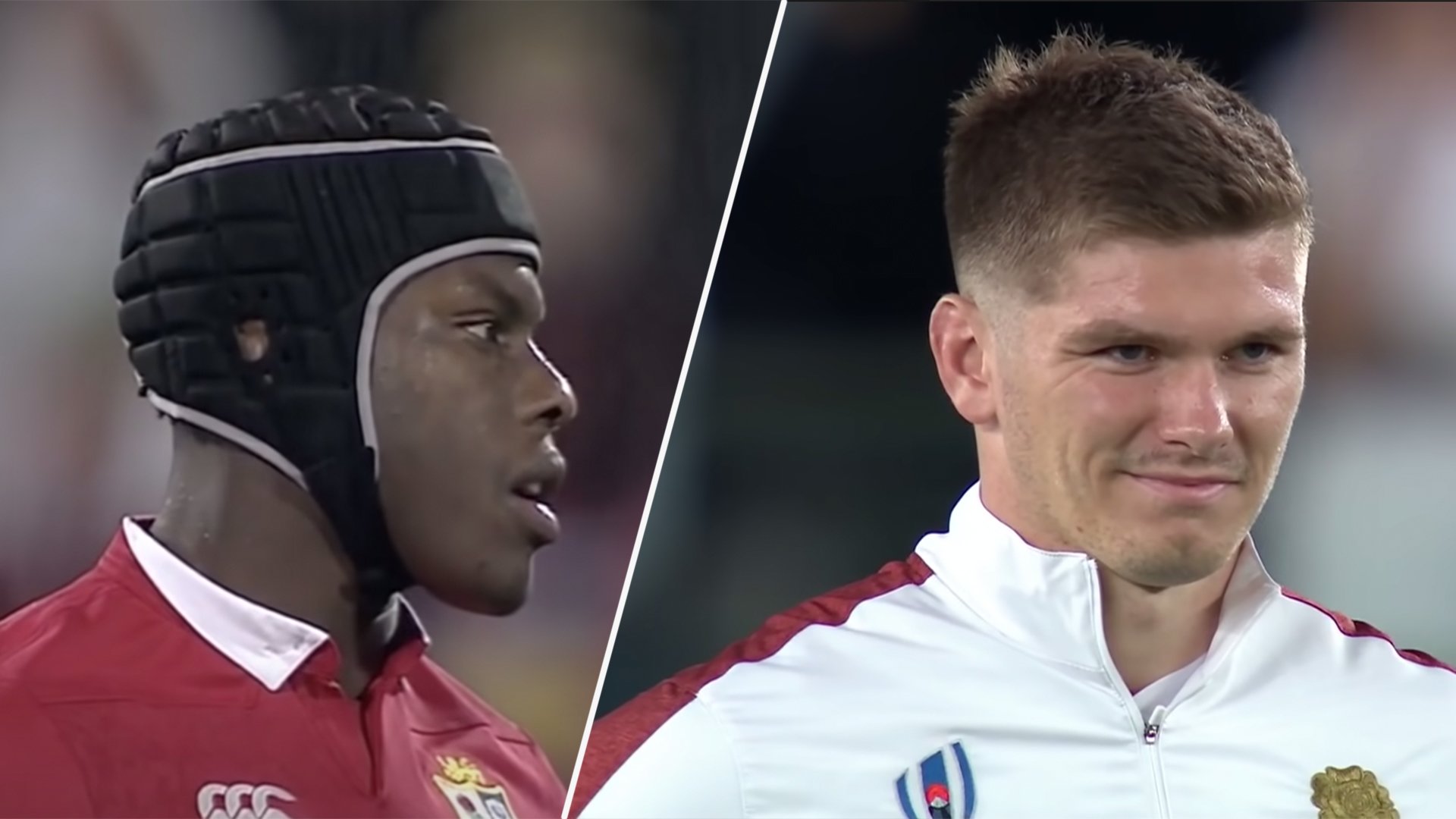 We put together a list for the most disliked team in rugby history. There are some of the usual suspects here and some you would not expect.

Nut gate is the most recent example of his polarising rugby status.

Coles is one of the dirtiest players on this list, using moments when the referee isn’t looking to try and get in a sneaky hit or two on unsuspecting players.

A world-class prop, like Marler. However, he has a horrible tendency for losing his head in a rugby match.

Known by rugby fans around the world for one moment and one moment only.

We need not say more.

World Cup-winning lock Eben Etzebeth is a massively talented player, however he is also one of the maddest dogs in the sport. If your team has played against him, you will not be the happiest with him.

One of the biggest trolls in the sport.

Itoje is massively talented nobody doubts that. But he also has a panache for sh**hiusery that other rugby players could only dream of reaching.

Many may be surprised to see the king of banter on this selection. However he does deserve to be here we have to say. He has had a streak for conflict in rugby.

This scuffle with England teammate Joe Marler is an example of that.

Surprising inclusion in this list, however, we have heard many rugby fans remark on how Moriarty has a talent for annoying rugby fans from other home nations in the matches he plays in.

Loved by All Blacks, disliked when he plays against your team.

One of the loudest 9’s in rugby who is always in the referee’s ear no matter when it is.

His whining to the referee has earned him the reputation as one of the most disliked 10’s in rugby. Shame as he is very good at 10, if not one of the best.

Has to be the first name on this list. Hated because he is so good and he is English.

Hated yet again as he is English

Disliked because he’s a bit of a drama queen in the sport. Many name him the French Mike Brown.

This interview epitomises why he is so disliked