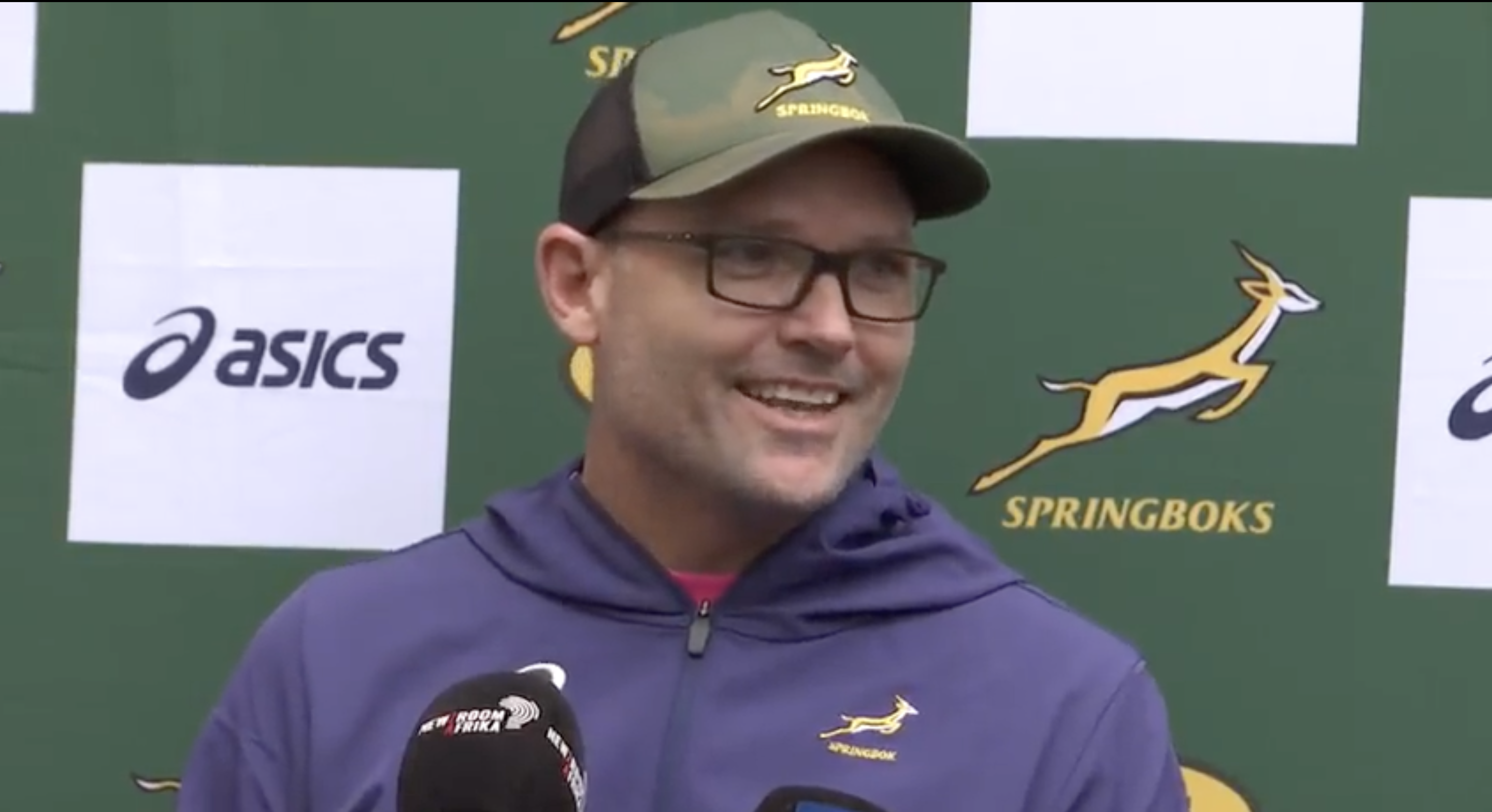 The Nienaber selection South Africa fans do not get

Despite the loss to the All Blacks in round two of the Rugby Championship, South Africa head coach Jacques Nienaber has only made two changes to his starting XV for the Test against Australia this Saturday in Adelaide.

One of the two changes is enforced following Jesse Kriel’s head injury against New Zealand, with Warrick Gelant replacing him on the wing. The other change sees Faf de Klerk return to the team after being knocked out within seconds of the first All Blacks Test.

One decision that has raised a few eyebrows is concerning the No2 shirt, with Nienaber opting to start Malcolm Marx on the bench. Marx started in the first Test against the All Blacks and was immense, but was demoted to the bench in the second Test in place of Joseph Dweba, who had a shaky half hour before being replaced. In light of that game, Bok fans are surprised that Nienaber has gone with the same starting front row. However, as is the case with how the ‘Bomb Squad’ are used, Marx could end up playing more than half the match in Adelaide. South Africa have proven over the past few years that the starting front row is not necessarily the best.

A quick look on social media will show plenty of Bokke fans questioning this decision. That a look: