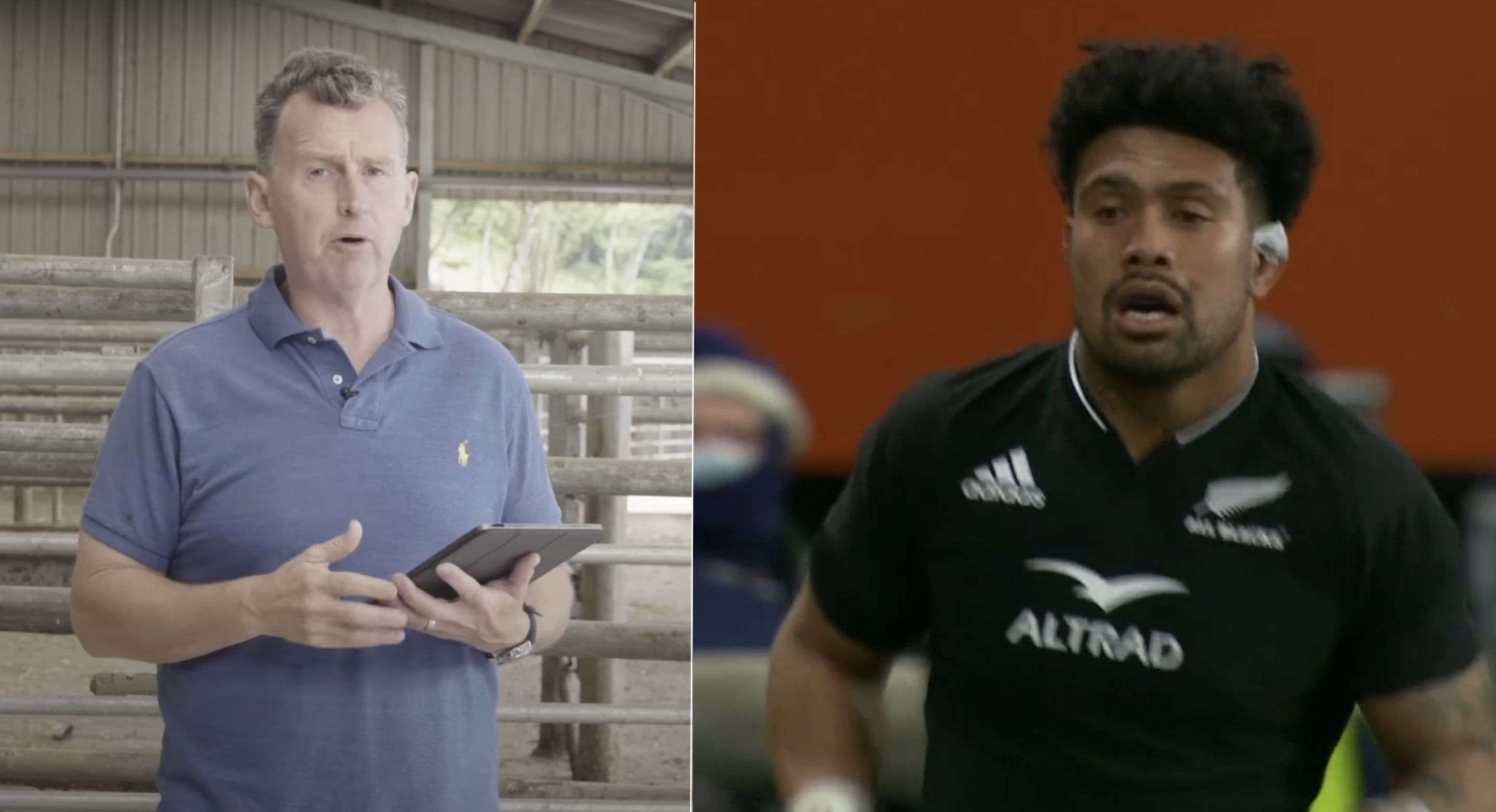 ‘The officials were wrong here’: The decision that cost the All Blacks

The entire red card – yellow card – Ardie Savea – Dalton Papili’i debacle last Saturday as the All Blacks lost to Ireland in Dunedin was hard for pretty much every single person on planet Earth to understand.

The long and short of it was, two tighthead props were off the field at the same time (a yellow card for Ofa Tu’ungafasi and a red card for who was his temporary replacement Angus Ta’avao). This meant flanker Papili’i had to be brought off to bring Ta’avao on, and then Savea needed to be taken off so that another front row, Aidan Ross, could be brought on even though it was uncontested scrums.

When the game returned to normality (ish), and they were restored to 14 men, referee Jaco Peyper said that Savea could not return to action, as he came off for the yellow card.

Now Nigel Owens has debunked that on World Rugby’s Whistle Watch this week, saying either Savea or Papili’i could have returned to the field of play. Losing the No8 was a hammer blow to the hosts, and they struggled from then on; to find out that he could have actually played must not be pleasant news.

Then again, Owens also pointed out that the All Blacks should have been reduced to twelve men while it was uncontested scrums, as part of the odd law quirk that Italy experienced against Ireland in the Six Nations. So in one area they were lucky, another less so.

“Now the talking point here,” Owens said. “Which everybody has been trying to get their head around is why was Savea not allowed to come back on. There’s been a bit of a mix-up here, so let’s clear this one up.

“When they were down to 13 men and then went to uncontested scrums, they should have lost a player down to twelve men. When they went back to contestable scrums, they are now allowed back up to 14 men, just the red card off the field. The key thing is here, it doesn’t matter which one of those players comes back on. So where the officials were wrong here in saying that Savea couldn’t come back on, Savea could have come back on, but one of the other players would have had to stay off. So either Savea stays off, or the other player concerned stays off [Dalton Papili’i].”