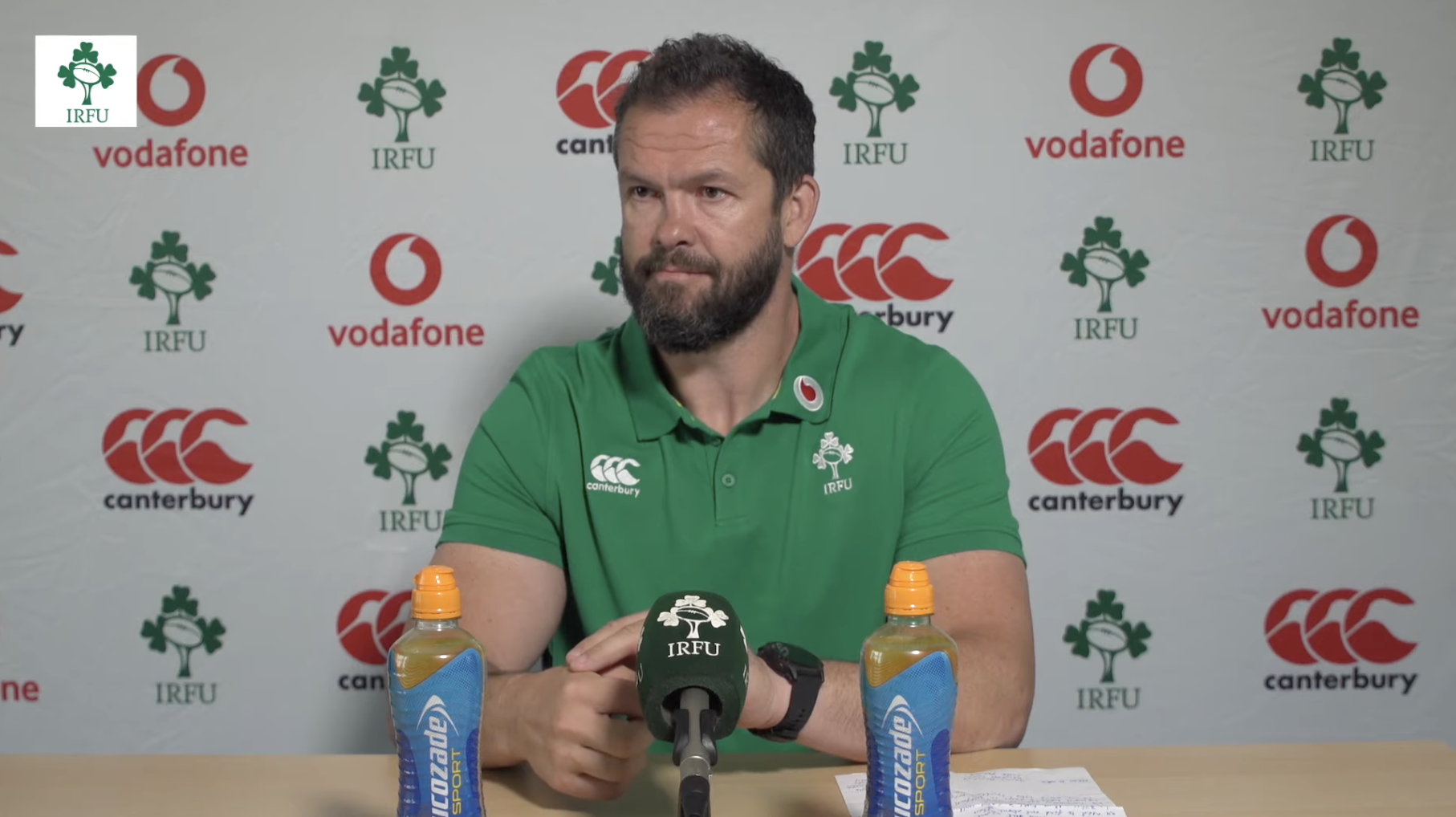 There are not many things better in sport than seeing a player come back stronger than ever after missing out on selection, and that is exactly what Ireland fly-half Jack Carty has done over the past six months.

The Connacht No10 missed out on the Ireland squad for the autumn internationals and given the way the team performed, it looked as though it would be hard for him to break his way back in. However, he has been in imperious form this season since that setback, and forced his way back into Andy Farrell’s 37-man squad for the Six Nations.

What’s more, with Joey Carbery still nursing an elbow injury, the 29-year-old Carty will have the role of deputising for captain Jonathan Sexton during the Championship.

While Carty’s form in general has been great over the past few months, there are some specific performances that stand out. He was at the top of his game on Saturday in a narrow loss to Leicester Tigers at home in the Heineken Champions Cup, so much so that he was described as “incredible” and a “fantastic player” by Leicester director of rugby Steve Borthwick.

However, it was the reverse fixture in December which really exhibited how well Carty is playing at the moment, and though they were on the losing side again, Farrell would have definitely taken notice of his display.

Jack Carty was on a mission for @connachtrugby yesterday 👊