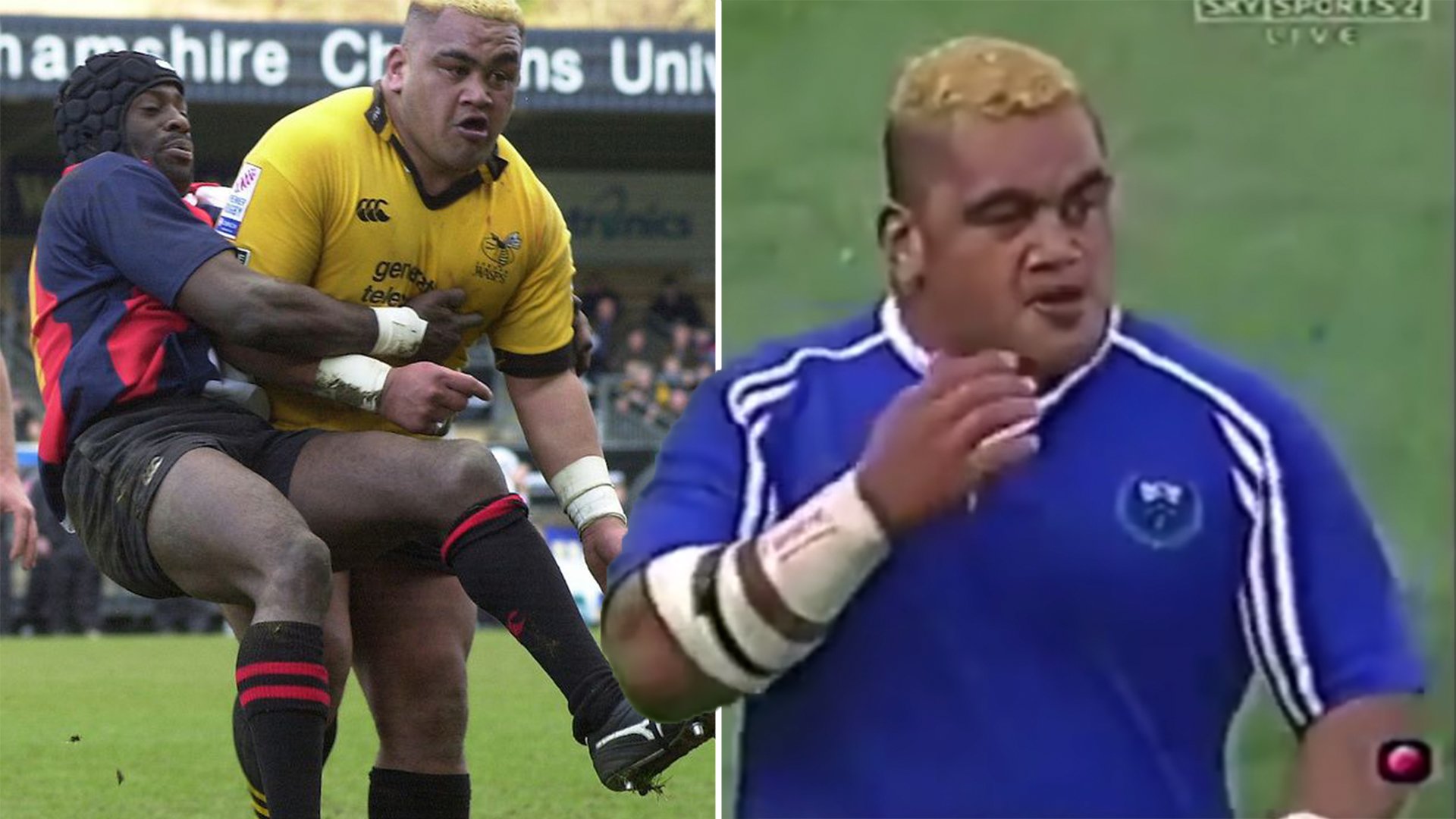 Not everyone will have heard of the name Trevor Leota before. But we can guarantee you that you won’t forget him after watching the highlight reel of this unknown rugby player.

Even as rugby nerds, we have to admit we didn’t recognise the name of the player.

After a little research, we found out that he was a Samoan-born hooker who played for Wasps for a time.

We ended up watching his highlight reel and we were completely lost for words.

This relatively unknown rugby player has one of the dirtiest highlight reels we have ever seen!

Some of the tackles that he put in were massive, but a lot of them were also insanely late. A little more digging and we found out that this player is one of the most notorious big hitters in the game.

In one of his highlights, he knocks out four, yes FOUR players in the space of 20 minutes.

Just check out how brutal his highlight reel is!

We did even more research on the player and it turns out he is insanely likeable.

He has recently started crowdfunding so that he can help young people in Samoa.

In the Just Giving page he started, the video said.

With some of the highest youth suicide rates in the world, funds will be used to enable Trevor to reach the Pacific Island community and motivate youth through sports.

The Hooker has already raised £1595 to help males in the Pacific community who are struggling with problems.

Amazing what you can find out about a person just from watching one video!