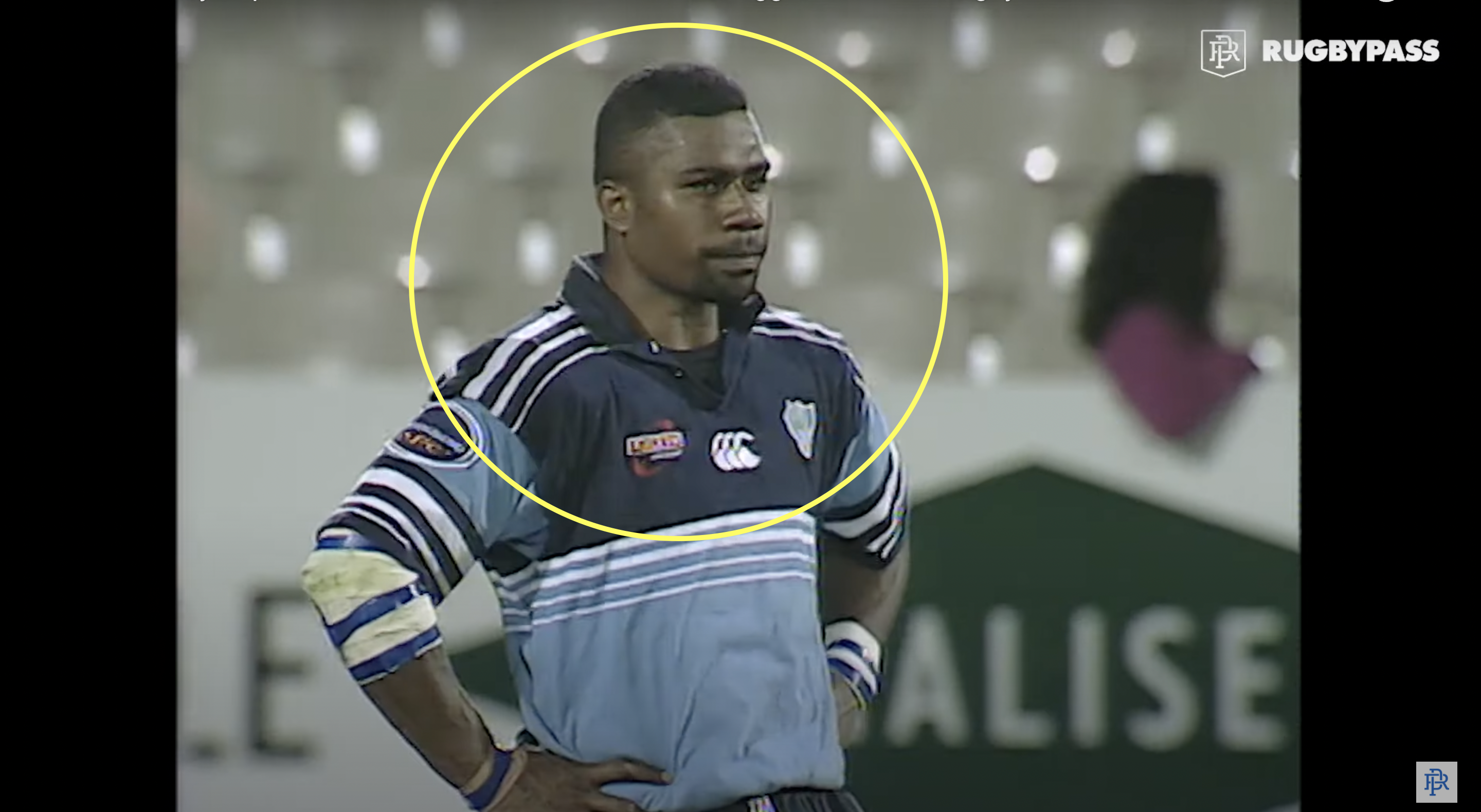 Footage of the Fijian Flyer tearing up the Rugby World Cup and Super Rugby for the Blues in 2003 and 2004 have been staples in the viewing of all rugby fans for more than 20 years- which is no surprise as he produced a handful of all time great solo tries. However, footage has recently been shared by RugbyPass that shows Caucau’s career before the Blues, and it is as incredible as you might expect.

Before joining the Blues in 2002, the eight-cap Fijian played for Northland in the NPC and it literally looked like he had some cheat code which made him twice as fast as his opponents. This is the typical Caucau that the world loves, but he is perhaps not as big as he was later on in his career. That only seems to make him faster and with better movement. Then again, he still packed a punch in contact.

It is no surprise that the Blues won Super Rugby in 2003, as they had a squad that included Caucau, Doug Howlett, Joe Rokocoko, Mils Muliaina and Rico Gear in the back three alone! With Carlos Spencer pulling the strings at No10 as well, the Blues were simply one of the most entertaining sides to ever play the game.

It was probably at the 2003 World Cup where Caucau announced himself to the rest of the world. His time in the tournament was brief but explosive, but his try against France and two tries against Scotland were rugby perfection.

He also represented Fiji Sevens in the 2000/01 World Series where, according to the World Series’ website, he scored a staggering 38 tries in 22 matches! For about four years, he was surely the best winger in the world.