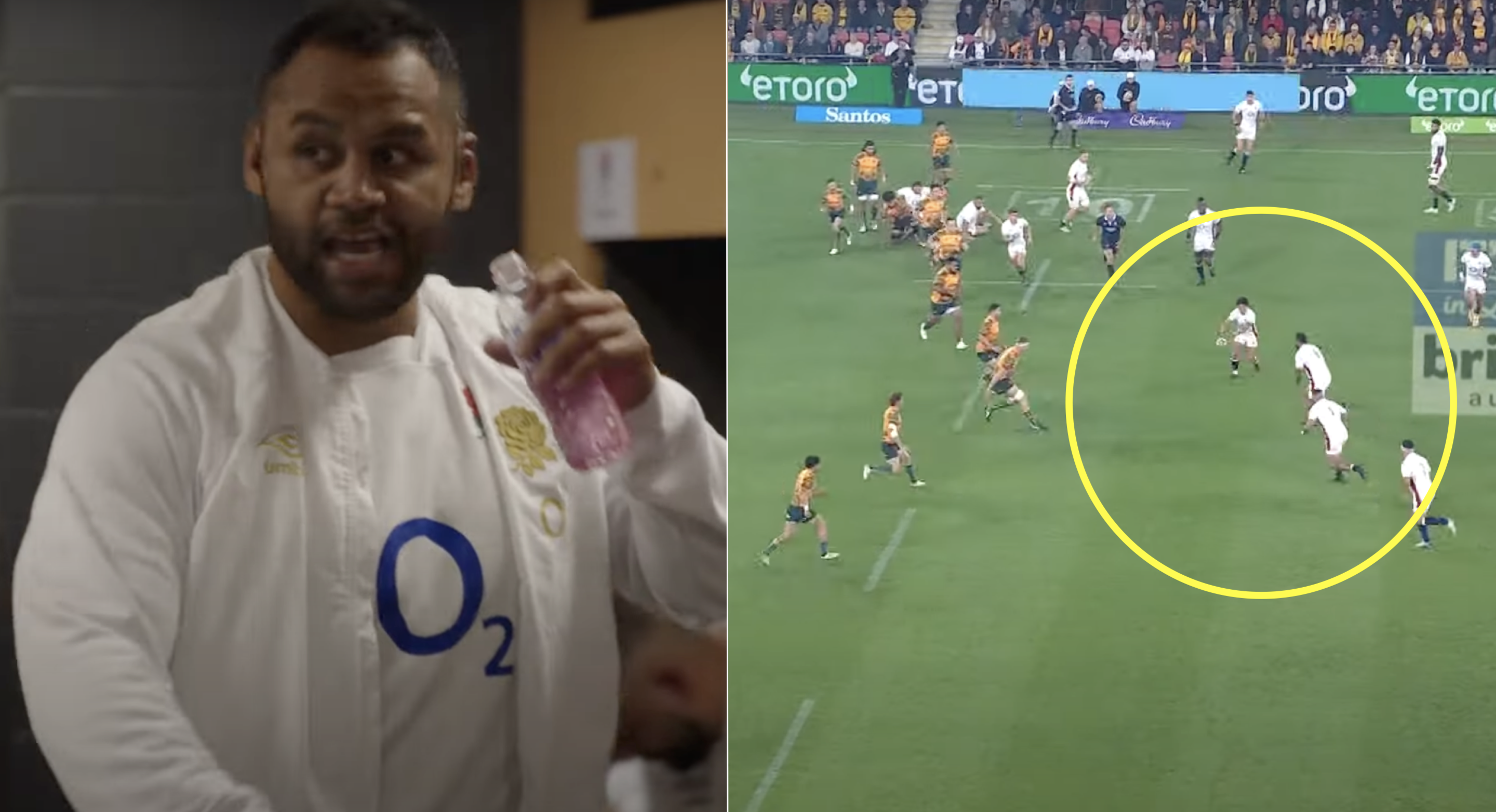 The unseen work that makes Billy Vunipola so key to England

It only took a matter of minutes for England to make their mark on the Wallabies in the second Test in Brisbane last Saturday, as loosehead Ellis Genge bulldozered over Michael Hooper in a surging charge up field.

But what maybe was not picked up in this break was the role of Billy Vunipola in the carry. A perfectly timed miss pass from fly-half Marcus Smith gave Genge the opportunity to smash into Hooper one on one, but this was done by Vunipola dragging in two tacklers.

Vunipola was Genge’s inside man, and in an attempt to make a dominant collision, Wallabies lock Matt Philip charged out the line. Had the ball gone to Vunipola, he was going to be hit as soon as he had received the ball, but Smith’s quick thinking not only ensured Philip was shut down completely, but also his hooker inside him David Porecki. So instead of Philip being able to assist Hooper in tackling Genge, it was left to the captain to tackle him himself.

Credit must go to Smith in this situation for his quick thinking, but he can only do this by taking advantage of the threat Vunipola poses with each carry. The Wallabies would have been wary of him from the week before and clearly wanted to make sure he was not able to power over the gain line in the way that he does.

Of course, No8s make their name with the carries they make, but an in form Vunipola draws in defenders more than any other English forward does, and as a result his teammates can benefit from that. When it gets to the point where you are creating danger both with and without the ball, you know you must be doing something right.

Take a look at Genge’s carry: