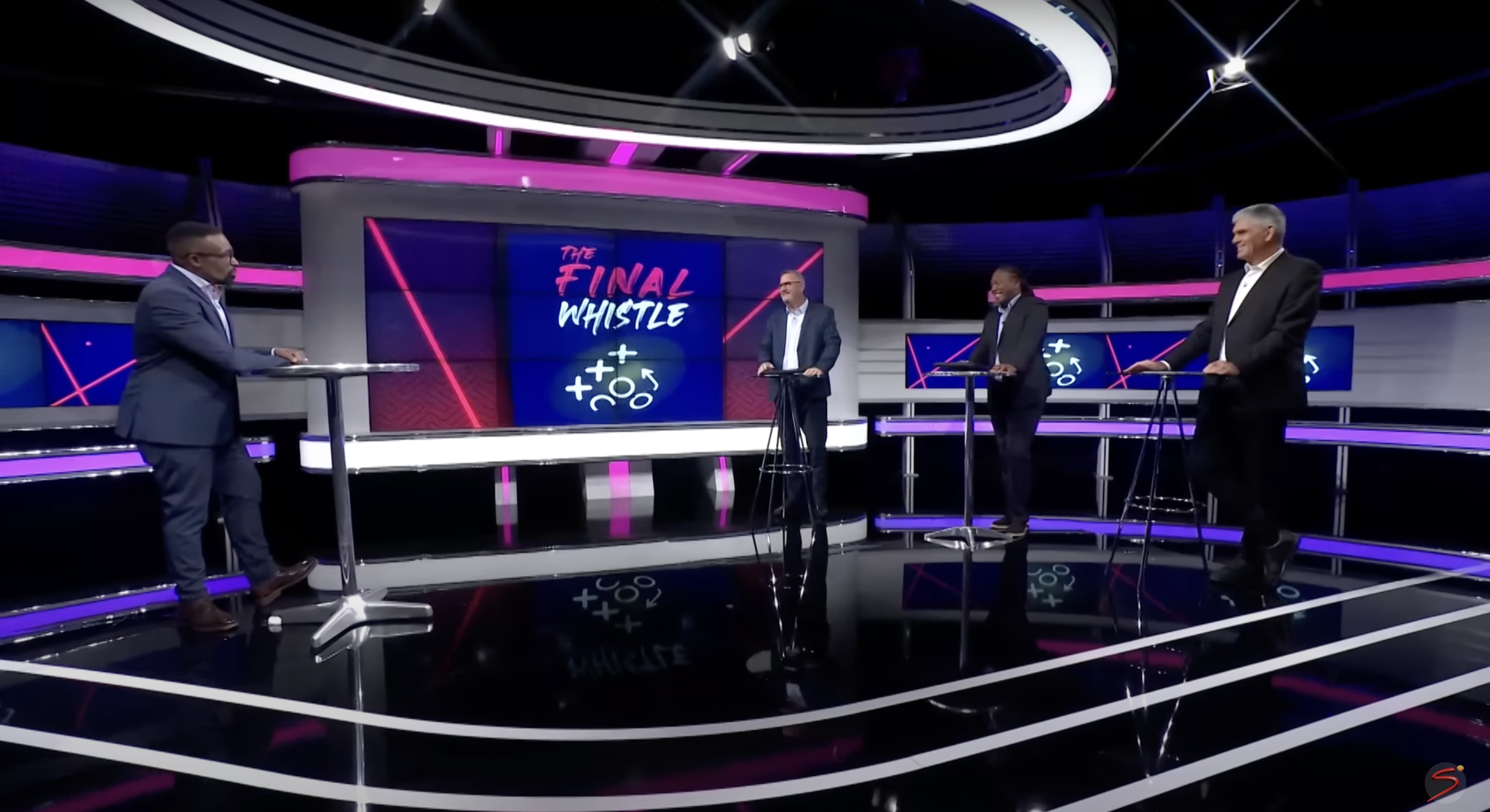 Pundits Swys de Bruin, Jonathan Mokuena and Nick Mallett have given their predictions as to who will win the inaugural United Rugby Championship, with a split across the group.

Discussing the quarters, semis and final on SuperSport recently, all three gave who they thought would come away from each round, and there wasn’t much differentiation.

This is the play-off ladder, which begins this Friday: 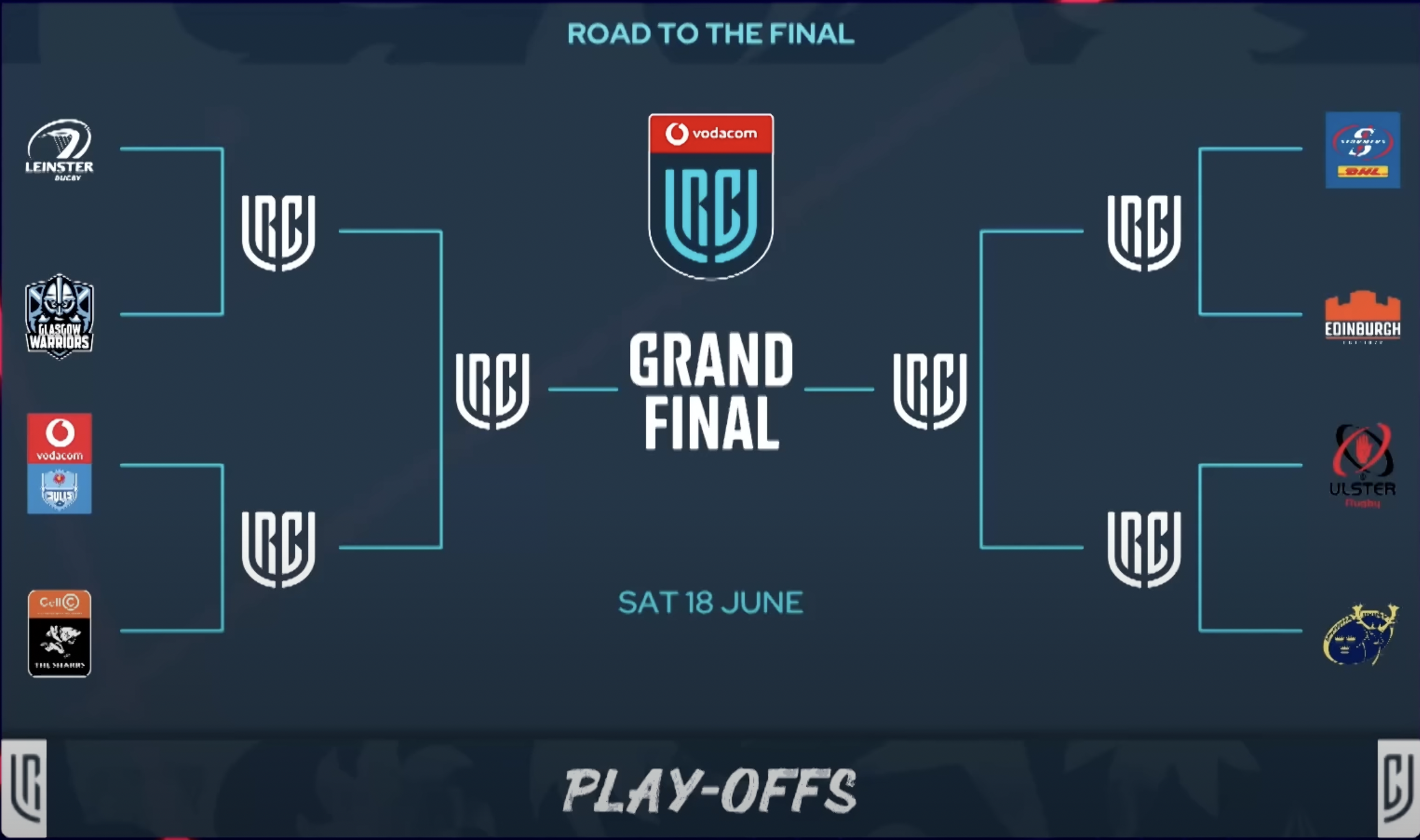 De Bruin gave his verdict, opting for a South African winner this year, saying: “Leinster, definitely, and on the left the Bulls. If you go to the right hand side, the Stormers I’ll put them through, they’ve got to go, they’re playing great rugby. Then I’ll go Munster- South African coaches, I’ll back them.

“So we’ll have a brilliant final, Stormers versus Leinster, where the Stormers will show them who’s who in the zoo.”

Mokuena’s prediction was not too dissimilar, but expected Ulster to triumph over Munster this weekend. “Mine is quite simple,” he said. “I think home ground advantage will count a lot going into the quarter finals. So the winners for me will be Leinster, Stormers, Ulster -because I don’t think Munster’s playing the best rugby- and then I think the Bulls will come out on top against the Sharks.”

Like the other two, Mallett predicted it will be a Leinster versus Stormers final, however he expects the Irish outfit to come out on top. This is despite their recent Heineken Champions Cup final loss to La Rochelle. “It’s exactly the same as Jonno,” the former Springboks said. “The final, I’m hoping that the Stormers are good enough to beat whichever Irish side gets through, I think it’s going to be Ulster. And sadly, there’s only one winner and that’s Leinster. They are just far ahead of the rest of the pack and so it’s wonderful that we’ve got as far as we have but I don’t think anyone is going to beat Leinster.”