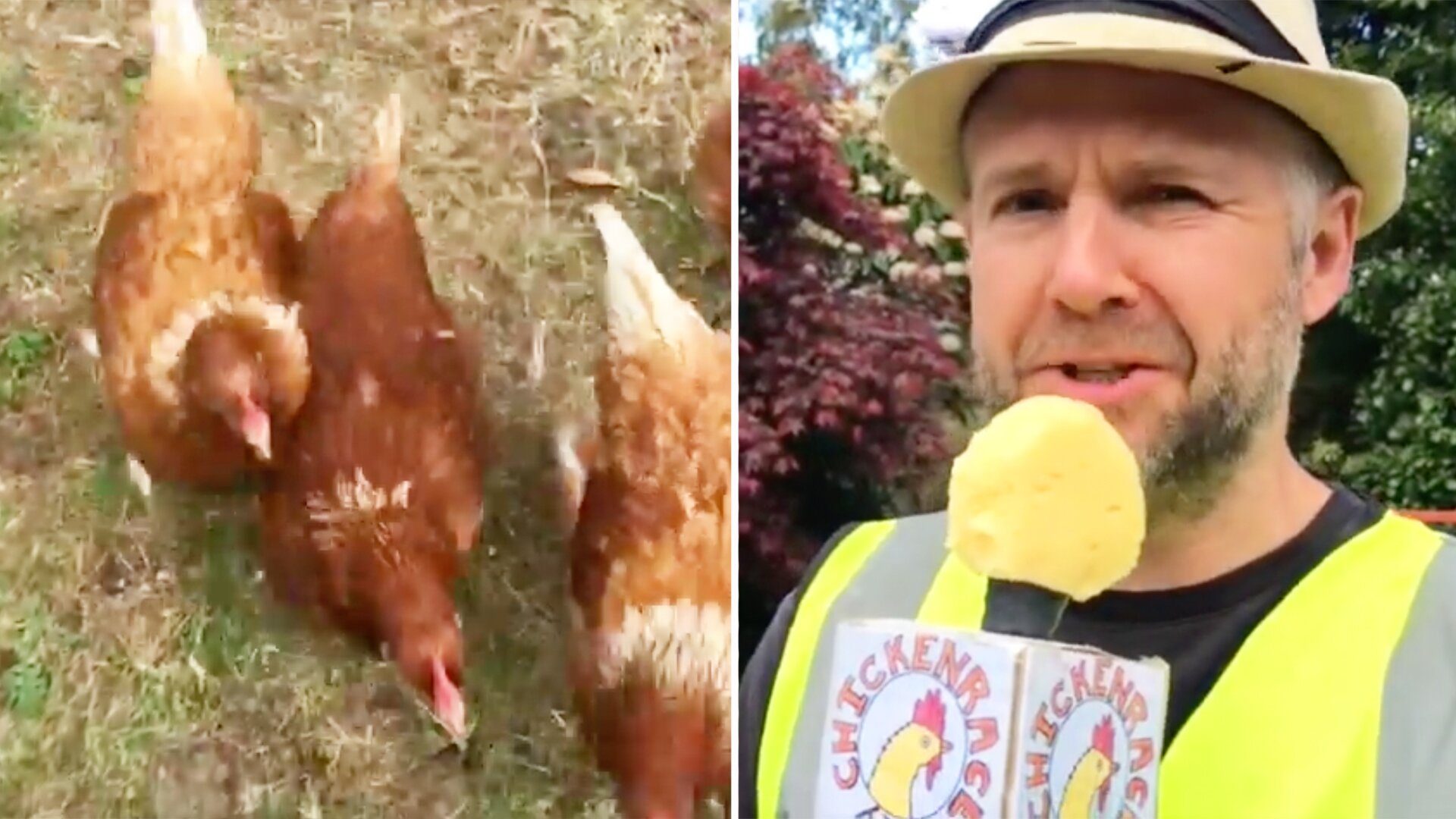 A man has set up a game of chicken rugby in his back garden and rugby fans are absolutely loving it.

The new video from the Youtube channel, ‘robrouse1’ is the latest in a long list of chicken-related videos.

This surely has to be the biggest outlet that offers sports promotions for our feathered friends – on the face of it – you’d think a video of this nature would crash and burn. In all honesty, it’s actually very good.

We could go into this for hours and discuss the tactics and rules behind this newest innovation of our sport – but i think it’s best we just let the video do the talking and you make your own mind up.

Watch the brilliant new video below

The All Blacks official Twitter account is urging fans to get behind their own greats of the game as World Rugby decides the player of the decade.

😮 Wow … come on All Blacks fans, you gotta do something about this ⬇️ https://t.co/X8q7ngmPK2

World Rugby is running a fan vote to decide the player of the decade, with the nominees, made up of all the players who won the Player of the Year award from 2011 to 2020.

All Blacks Beauden Barrett, Kieran Read and Brodie Retallick are also up for the award along with former French captain Thierry Dusautoir and last year’s winner Pieter-Steph du Toi of South Africa.