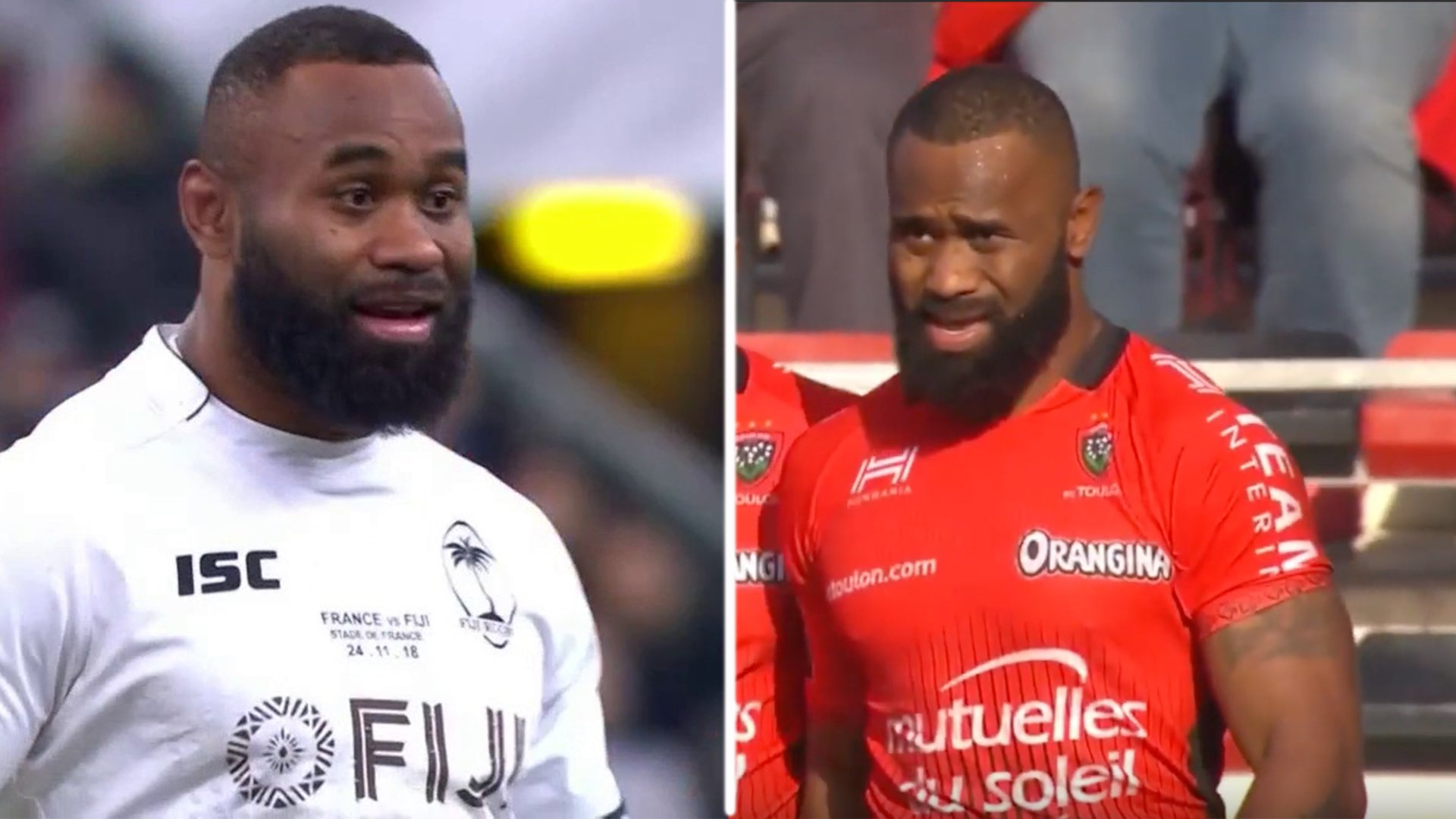 Bristol Bears announced one of the biggest signings ever today with Semi Radradra. Not everyone will fully understand just how a big a deal this is. Radradra is considered by many to be one of if not THE best rugby player in the World. “There is no doubt that Semi is one of the best players in the world – he’s truly a world class performer and we are so excited about what he can do for the team,” said Director of Rugby Pat Lam.

“Every top club across both codes on the planet wanted him, so for Bristol to be able to bring in a player of his quality underlines the fantastic work that the club is doing. Semi has clarity about our vision and knows what the club want to achieve. As a person and a player, he is perfect for our culture which places an emphasis on community and high performance.

“I got to know Semi well at the Barbarians and we were blown away by his professionalism and dedication. He is world class because of the relentless work and preparation he puts into his game, day in day out. It’s no surprise that he has taken the World Cup and French Top 14 by storm – Semi is the ultimate professional.

“We believe the Gallagher Premiership is the best league in the world and Semi’s arrival into the league will only enhance the product further. He’s an unstoppable force and we are looking forward to seeing him light up the competition for the next three seasons.”