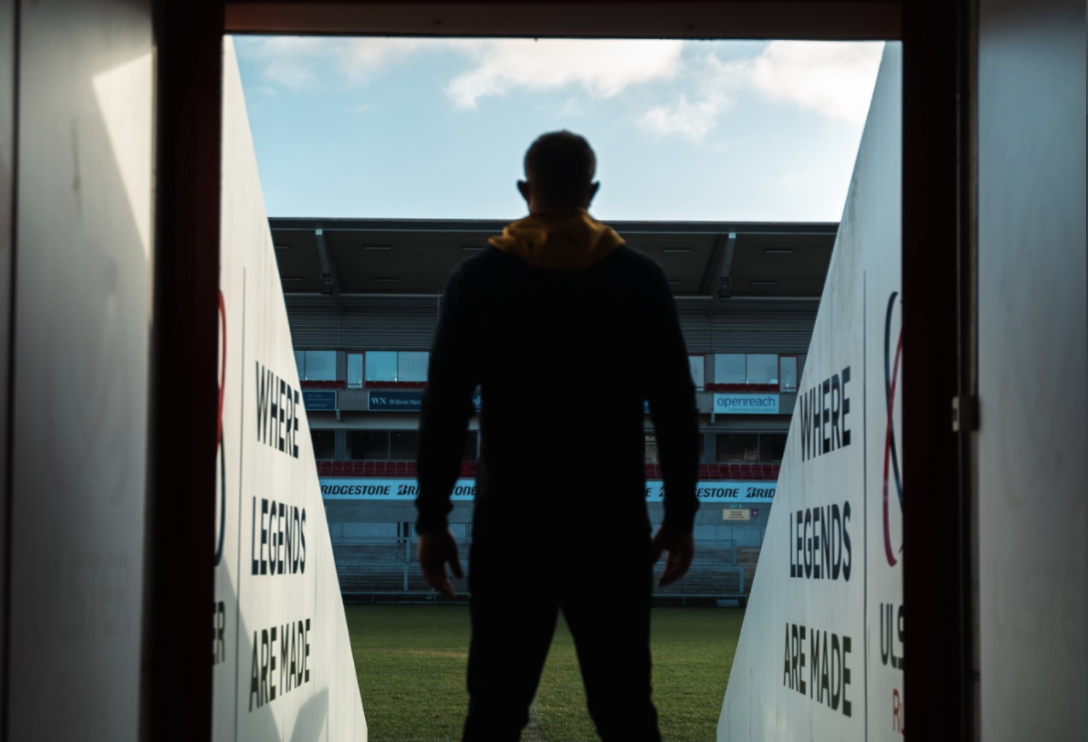 The moment Ulster fans have been waiting for since September is almost upon them as South African World Cup winning No8 Duane Vermeulen is set to make his debut this weekend.

The Springbok is set to start at No8 in the opening round of the Heineken Champions Cup against ASM Clermont Auvergne at the Stade Marcel Michelin tomorrow, which is quite a baptism of fire on the European stage for him.

Ulster have shared plenty of videos today of the 35-year-old behemoth training with his team this week as there has been plenty of fanfare around his arrival. That is understandable as he has been one of the premier No8s in the game over the last decade and was even named the man of the match in the World Cup final triumph over England two years ago.

Take a look at Ulster’s activity on social media:

Ulster travel to the French giants tomorrow before hosting Northampton Saints next week at the Kingspan Stadium, which will be the home debut of the South African of course. Ulster currently sit in third place in the United Rugby Championship table while Clermont are seventh in the Top 14 table. Here is how the teams line up tomorrow: