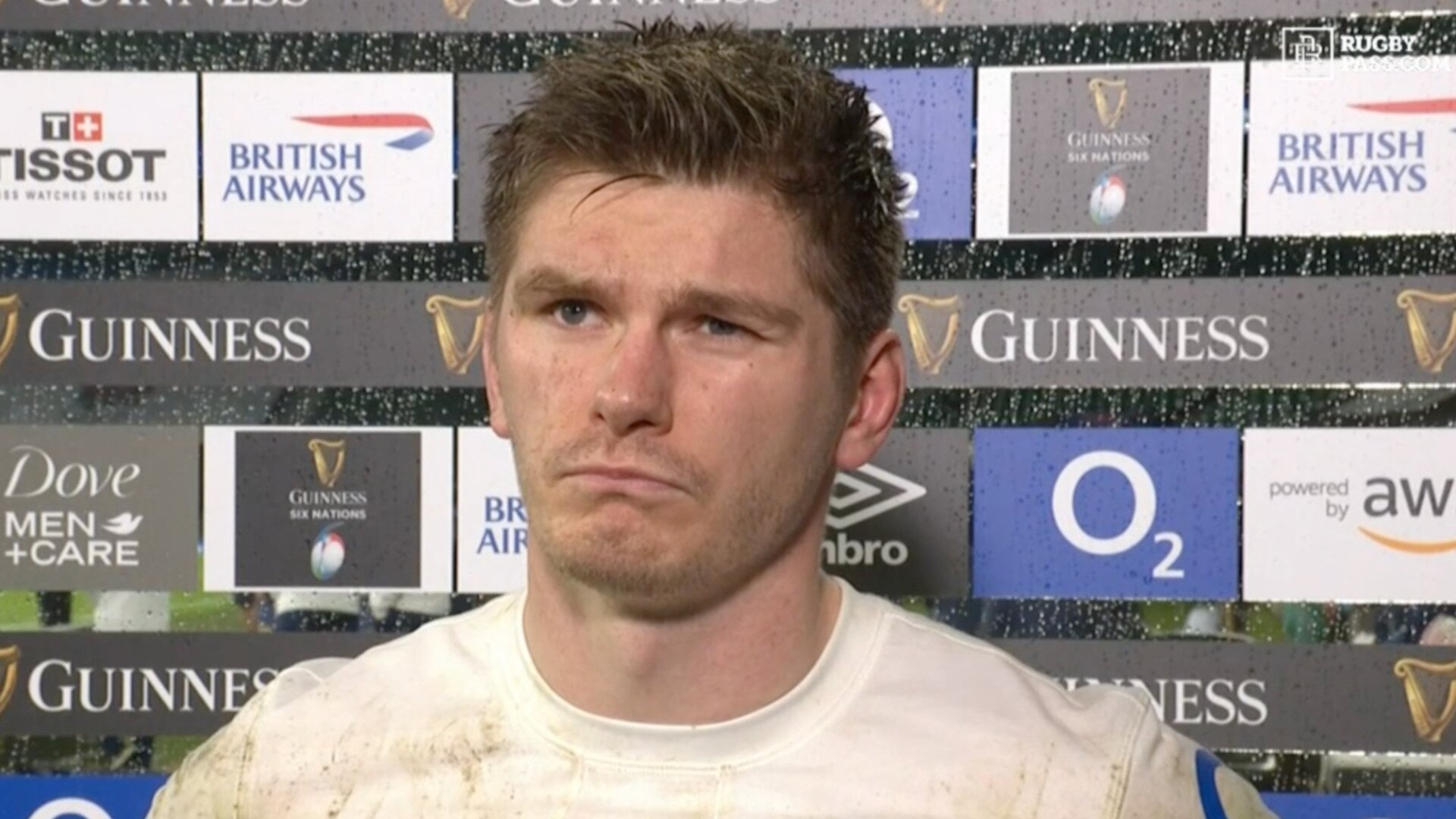 British and Irish Lions legend Brian O’Driscoll has floated a bizarre theory as to why England lost to Scotland today, something many have thought was impossible since the 1980s.

It was their new kit of course.

A superb player in his time we’ve heard, BOD offered the theory up to his millions of Twitter followers, and the idea soon caught on like chickenpox in a nursery.

“Umbro have a lot to answer for…,” said Mr O’Driscoll.

Umbro have a lot to answer for…

What exactly he meant, we’re not entirely sure. He may have in fact been joking.

The sponsor name was also not on the front of the jersey, which was weird, and probably made Billy Vunipola look fatter than he really is. How is that good for morale?

Earlier that day Julia Hartley-Brewer was already joining the dots before the match. “Why on earth were all the players standing 2 metres apart on the pitch for the national anthems when they’re in a bubble together and are about to stick their heads up each other’s backsides? Bloody ridiculous.”

Why on earth were all the players standing 2 metres apart on the pitch for the national anthems when they're in a bubble together and are about to stick their heads up each other's backsides? Bloody ridiculous. #ENGvSCO pic.twitter.com/xv5MGhK9l2

Where England’s players standing apart so that viewers could better see the Umbro kits? It’s a question worth asking.

If yes, did this stop them playing as a team, as everyone know rugby teams need to huddle up before a match to show unity? It kind of makes sense, doesn’t it.

Umbro tempted fate themselves on Twitter, suggested this was the start of another 150 years for England.  W150 years of @englandrugby has brought us to this point Rose. The next 150 years starts today.”

We’ll just have to wait to see where this leads. Maybe a case for the Rugby Onslaught investigation unit.