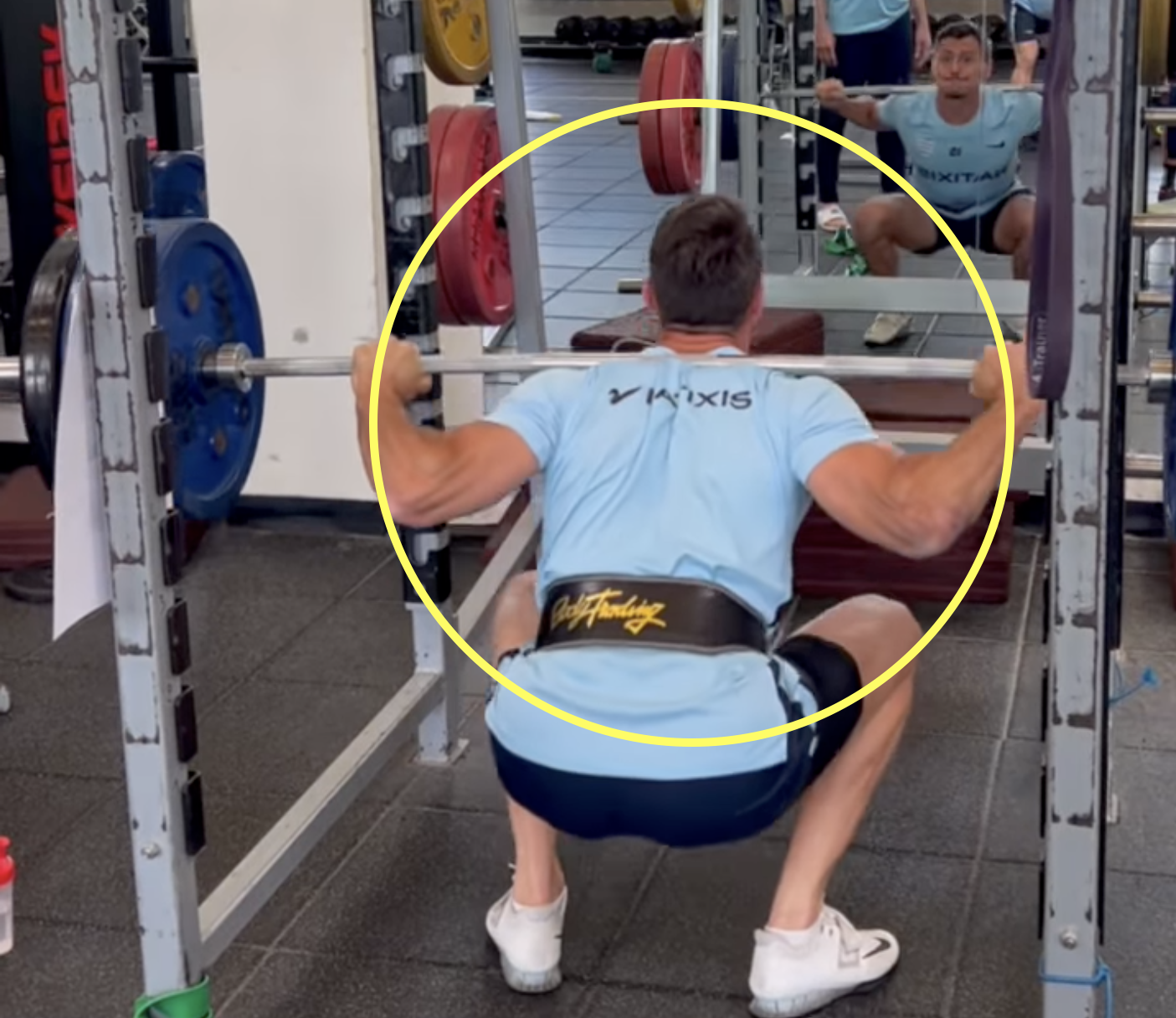 At the age of 34, Racing 92 winger Juan Imhoff showed recently that he is still a physical beast in the gym.

The 37-cap Argentina international shared a video of himself doing Nordic hamstring curls this week, which may seem like a strange exercise to some, but is a good indication of elite level strength as he was able to lower himself all the way down and back again. Gym aficionados will know what a challenge this is.

This is as Racing prepare for a crunch showdown with Toulon at La Defense Arena this Sunday in the final round of the Top 14 season, which will determine who makes the play-offs. The Parisian side currently sit in fifth place on 66 points, with Toulon trailing them by two points in seventh place. The winner of that match will likely make the top six and therefore be in with a shot of winning the league.

Take a look at Imhoff’s antics at the gym:

Imhoff has also been named in Argentina’s squad to take on Scotland in a three match series next month.