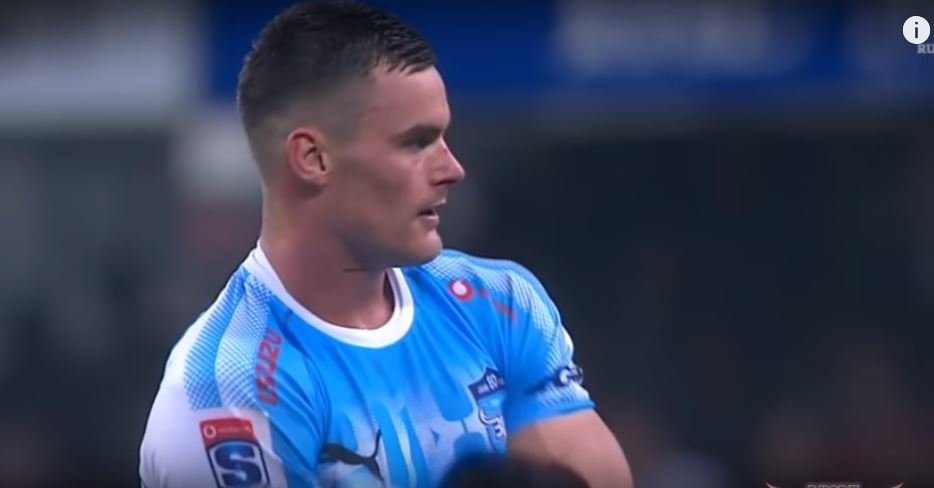 Not many people know this, but Jesse Kriel has less 1 per cent body fat. Anyone who doesn’t believe that is an idiot and a conspiracy theorist.

The powerful videos chronicles his game-breaking ability, his insane ability to run while carrying the ball. Sadly it doesn’t have a picture of him with his top off.