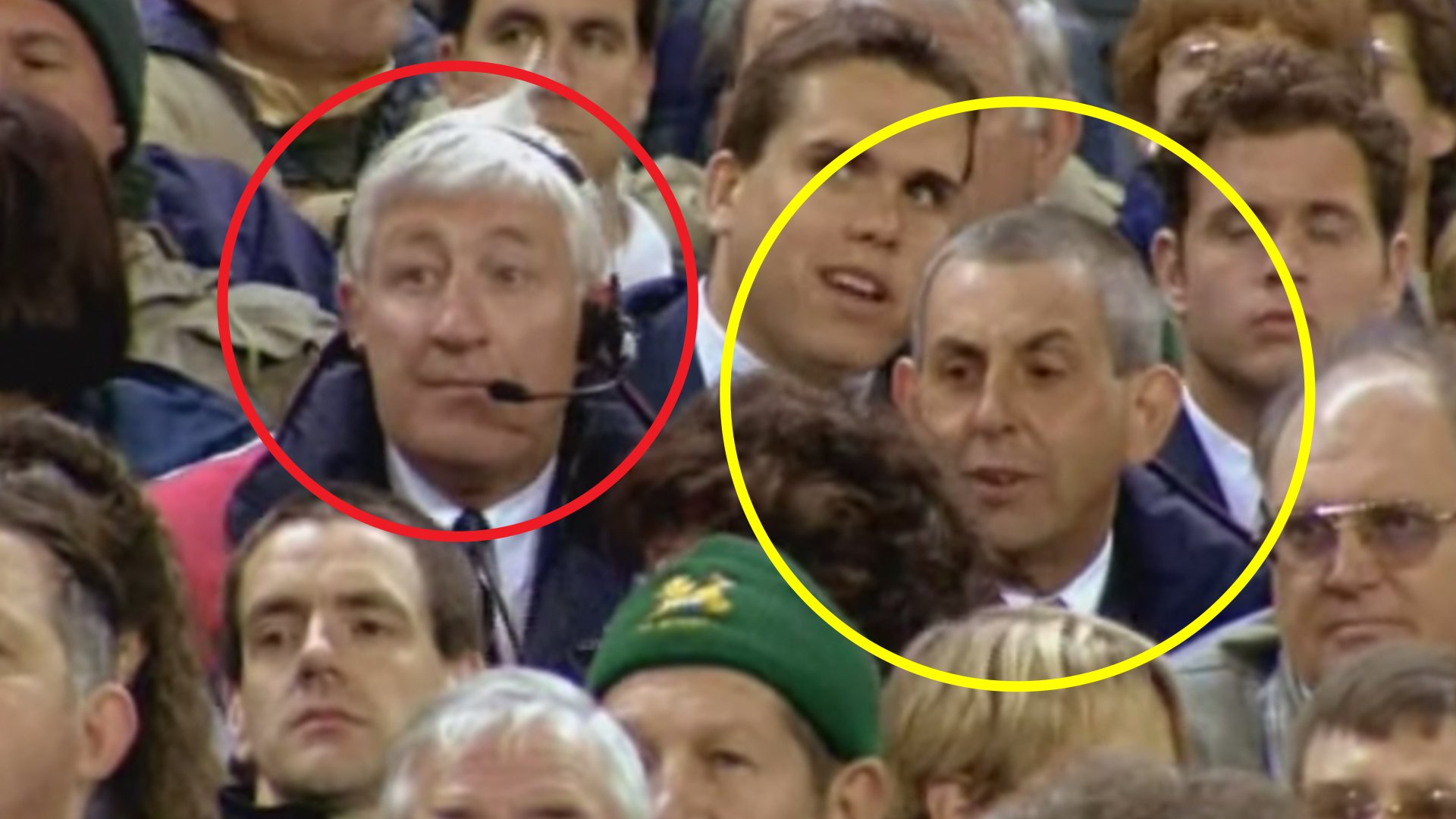 The video is from the 3rd Test of the 1997 Lions Tour and it shows the Lions coaches getting into a heated argument with South African fans.

The video has gone viral again after a rugby fan under the name of Jared Wright reshared the video on social media. The video has accumulated 100,000 views in the last 12 hours.

Tensions have been rising surrounding the Lions Tour recently after Ellis Genge revealed that he had been racially abused in the 2018 Lions Tour of South Africa.

The Lions and South Africa have always suffered from tense relations.

In the 2009 Lions Tour, fights and skirmishes between both teams were commonplace in the 3 tests. South Africa would go on to win that Series 2-1.

In the 1997 Lions Tour, as we can see in this clip, the relationship was at an all-time low here as Telfer and McGeechan traded insults with South African fans.

Many will say that it was the coaches’ fault for arguing with the fans. However, we feel that that it was completely the fault of the Springbok fans, who are known to be saltier than a McDonald’s french fry.

We are sure that we will see more tomfoolery from South African fans in the 2021 Lions tour, with the men in green being particularly antagonising with their gloating about their recent World Cup success.

Here is the clip, showing the coaches arguing with the Springbok fans. You can hear Scottish coach, Telfer at one point telling them to ‘Speak English’, in a frustrated outburst at the fans.

Who is to blame here?

The Lions will most likely take on South Africa in 2021 if the plans to keep the game at the same time remain in place. It all depends on whether the fixtures are rearranged with rona or not.