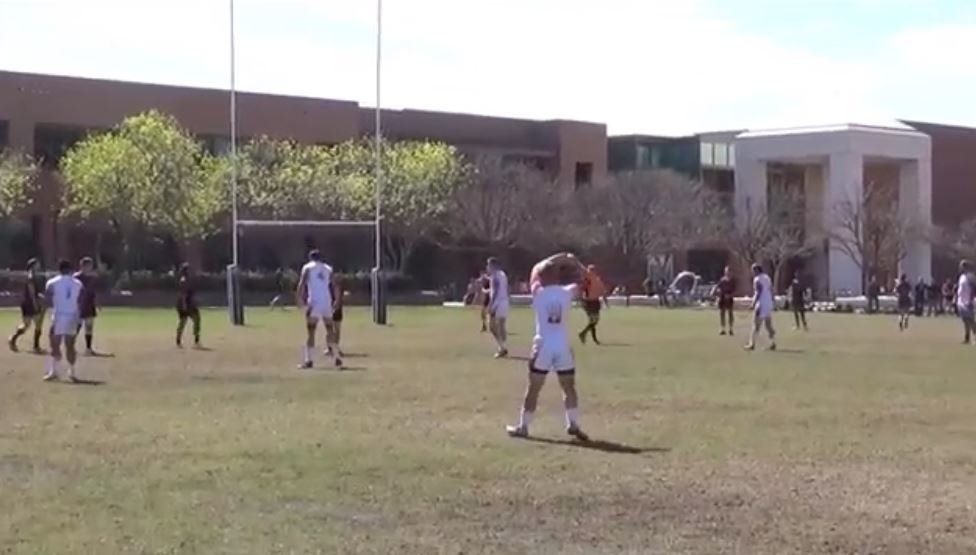 VIDEO: Horrific footage of head kick released by US police

Quite simply one of the worst things we’ve ever seen on a rugby pitch.

This sickening incident occurred in a game between Arizona State University and the University of Arizona in February of this year.

Police released this footage this week which shows a player walk up to another player who was tieing his showlacing and brutally kick him to the head.

The suspect has been named as Christopher Crawford, was arrested on suspicion of aggravated assault. The victim Doug Neary, required six screws and a metal plate in his face and significant reconstructive surgery.