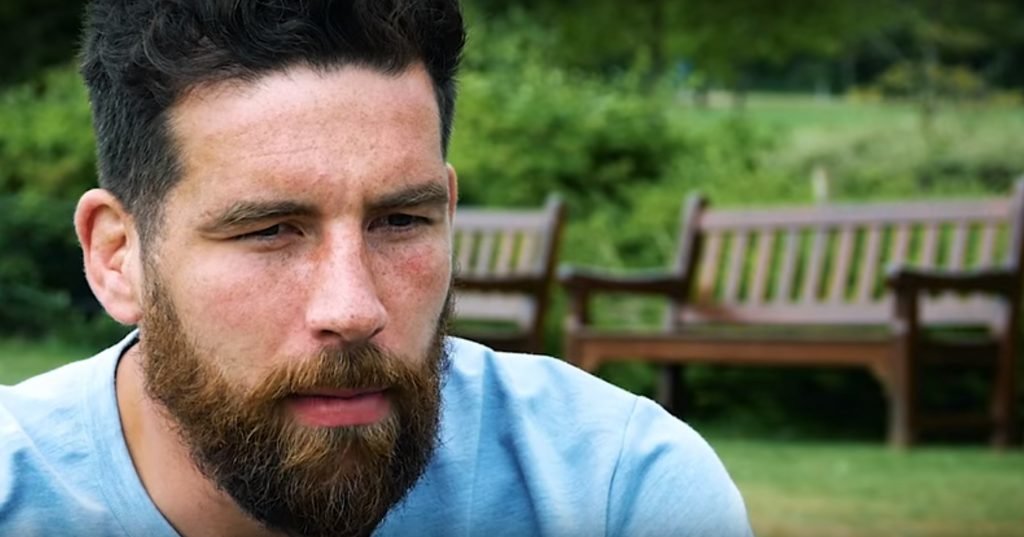 VIDEO: Why I retired – Jim Hamilton opens up about exactly why he’s hung up his boots

In the wake of Saracens European Champions Cup, the retirement of one of Rugby Union’s last great characters did not go unnoticed.

Former Scotland lock, sometime enforcer, and teller of tall tales – Jim Hamilton – announced his retirement from the game at age of 34.

The 6’8, 125kg secondrow etched a storied career in engine rooms across the Pro12, Aviva Premiership and Top 14, as well as 63 caps for Scotland.

Speaking to Saracens TV, Hamilton opened up about why the time is right.