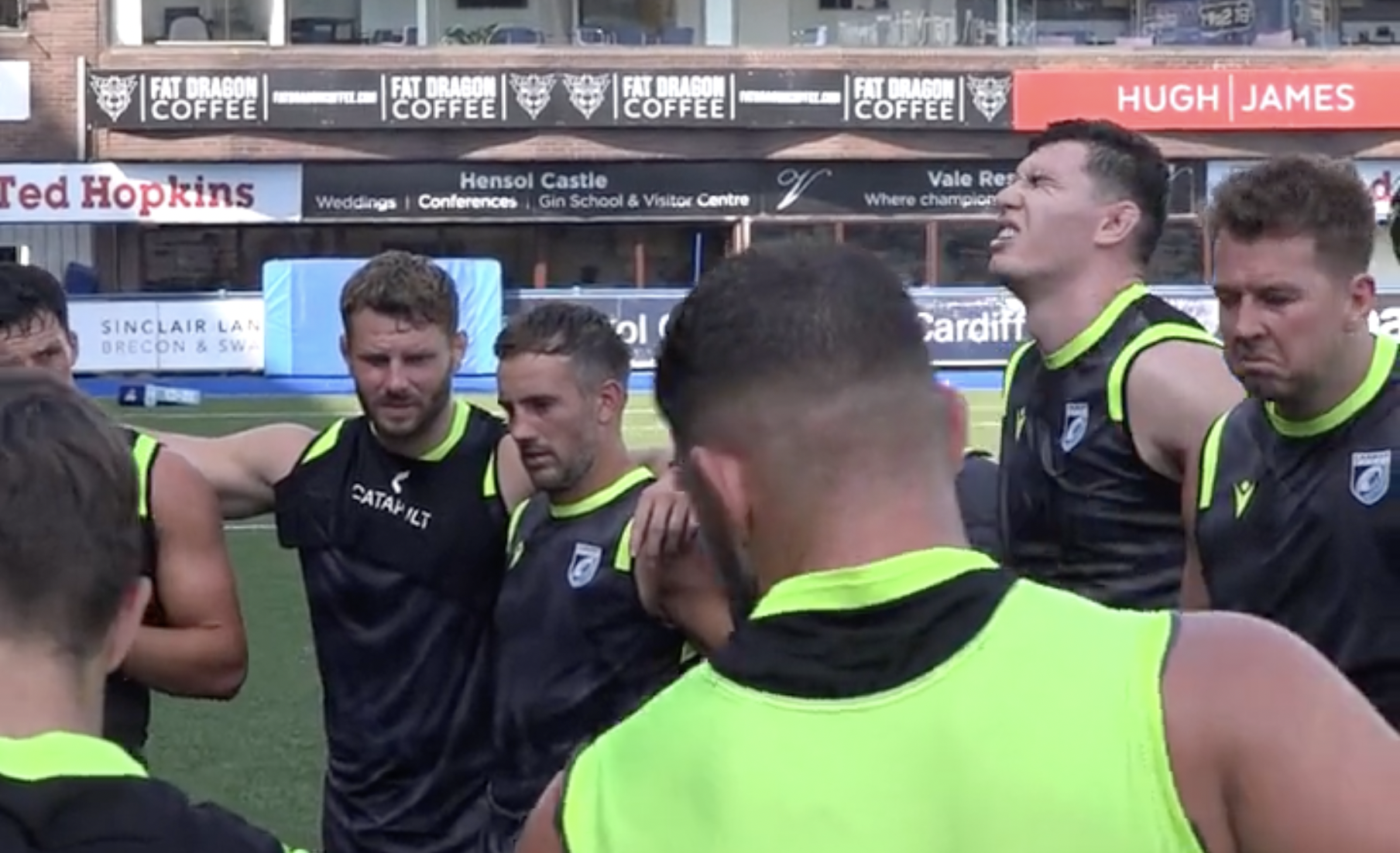 Cardiff have been one of the busiest sides in terms of transfers going into the new United Rugby Championship season, and are underway with their preseason training.

Though some of their new Wales recruits, such as Taulupe Faletau from Bath and Liam Williams from the Scarlets, will not be available at the moment having only finished their series with South Africa last Saturday, one player that has already linked up with them is three cap flanker Thomas Young, whose return to Cardiff from Wasps was announced in October.

Photos and videos have been shared by Cardiff this week of the team training, and Young looks to be in very good shape heading into the new season. The flanker has been dogged by injuries in recent years at Wasps, which is perhaps why he only has three Wales caps to his name -two in 2017 and one in 2019-, but he looks to be bigger than previous seasons in these pictures, which may help with injury prevention.

Young has previously stated that he wants to win more Wales caps, and he looks to be in the physical shape to do so.

Speaking to the official club website when his move was announced in October, he said: “I’m really excited to have this opportunity at Cardiff and I’m looking forward to returning home to Wales.

“It was a difficult decision to make because I’ve had such an enjoyable time at Wasps and learnt so much, which I remain very grateful for but I’m also a proud Welshman and the opportunity to stake a claim for further international honours was too great to turn down.

“Once I made that decision, Cardiff was always my preference – this is my home club. I am born and bred in the Cynon Valley, I played all of my age-grade rugby for the region and still have a lot of friends here from that time.”

Great to see Thomas back at CAP, where it all began, as training quite literally heats up this week. ☀️

We’ll hear from the returning back row later this afternoon. pic.twitter.com/n48TK7UoGR