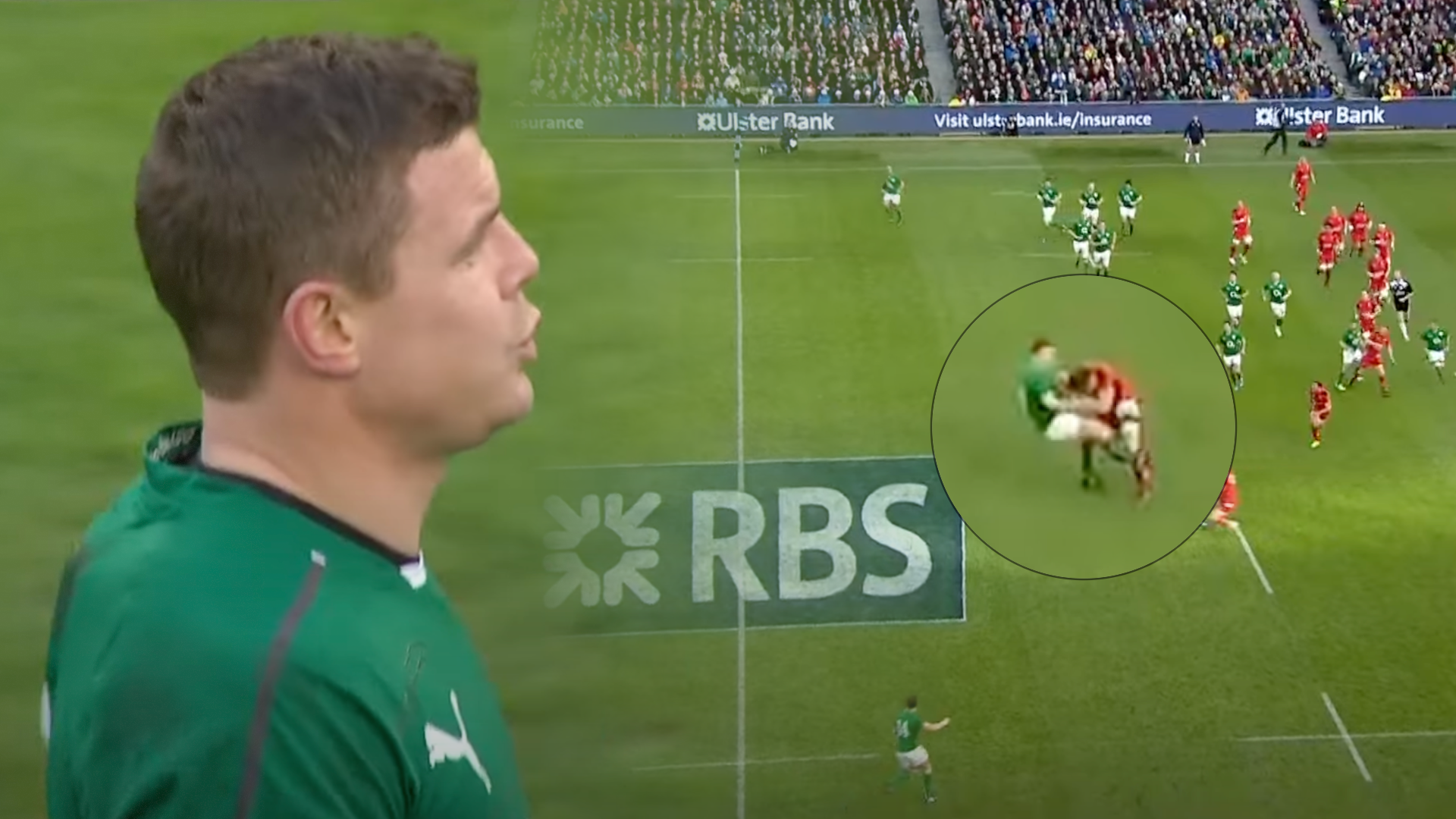 Brian O’Driscoll was an elusive ball carrier, but Wales centre Scott Williams recently revealed that it was not plain sailing for the tackler even when they had got hold of the Irish legend.

As one of the guests on World Rugby’s Jersey Tales recently alongside Scarlets and Wales teammate Leigh Halfpenny, the centre recounted a Six Nations match in 2014 where he had produced a crunching hit on O’Driscoll, but how it did not exactly go to plan. Williams came away from the match with O’Driscoll’s jersey, but unfortunately for the centre he got a lot more than that as well.

“Played against him in 2014. Special jersey for me because obviously who he was, who he is. Unfortunately I got injured that game tackling him.

“He was on the floor and I just remember looking at him and praying that he was going to go off because I knew I could not carry on for much longer. I’d done something to my shoulder. He stood up, he turned round and looked at me and was like ‘phhhhh’ and I was like ‘Oh my God I’m going to have to play on for a little bit.’

“It was a privilege to have played against him really and to have his jersey.”

Ireland won the contest 26-3 at the Aviva Stadium on the way to them winning the Six Nations, with Williams leaving the field after only 17 minutes and O’Driscoll actually staying on the pitch the full 80 minutes.