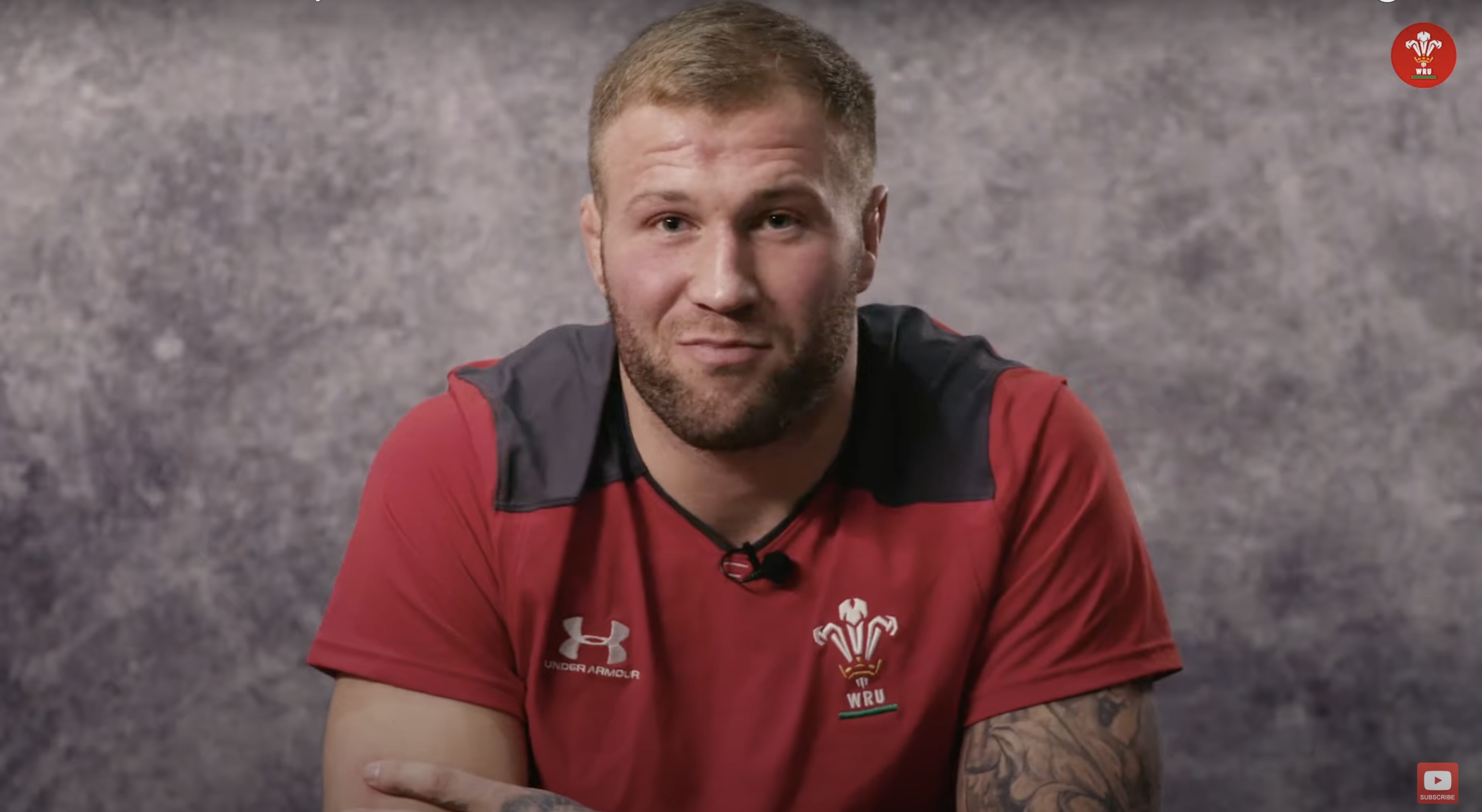 To mark his return to the Wales starting XV this week after missing out in the loss to Ireland, the British & Irish Lions shared a hilarious clip of No8 Ross Moriarty savagely burning former England and Lions prop Graham Rowntree.

The moment came during the 2017 Lions tour in which Moriarty was a player and Rowntree was a coach. During a team meeting, the Welshman had tape over his ear, which the former prop brought to attention. The back row replied “Got it drained so I wouldn’t look like you” and was met with an eruption of laughter.

Rowntree is more or less the poster boy of cauliflower, as both ears seem to make up about a quarter of his bodyweight. He must get a fair bit of stick, but he surely was not expecting that from Moriarty.

Wales will be hoping that Moriarty plays as good as he talks today as they host Scotland in Cardiff.