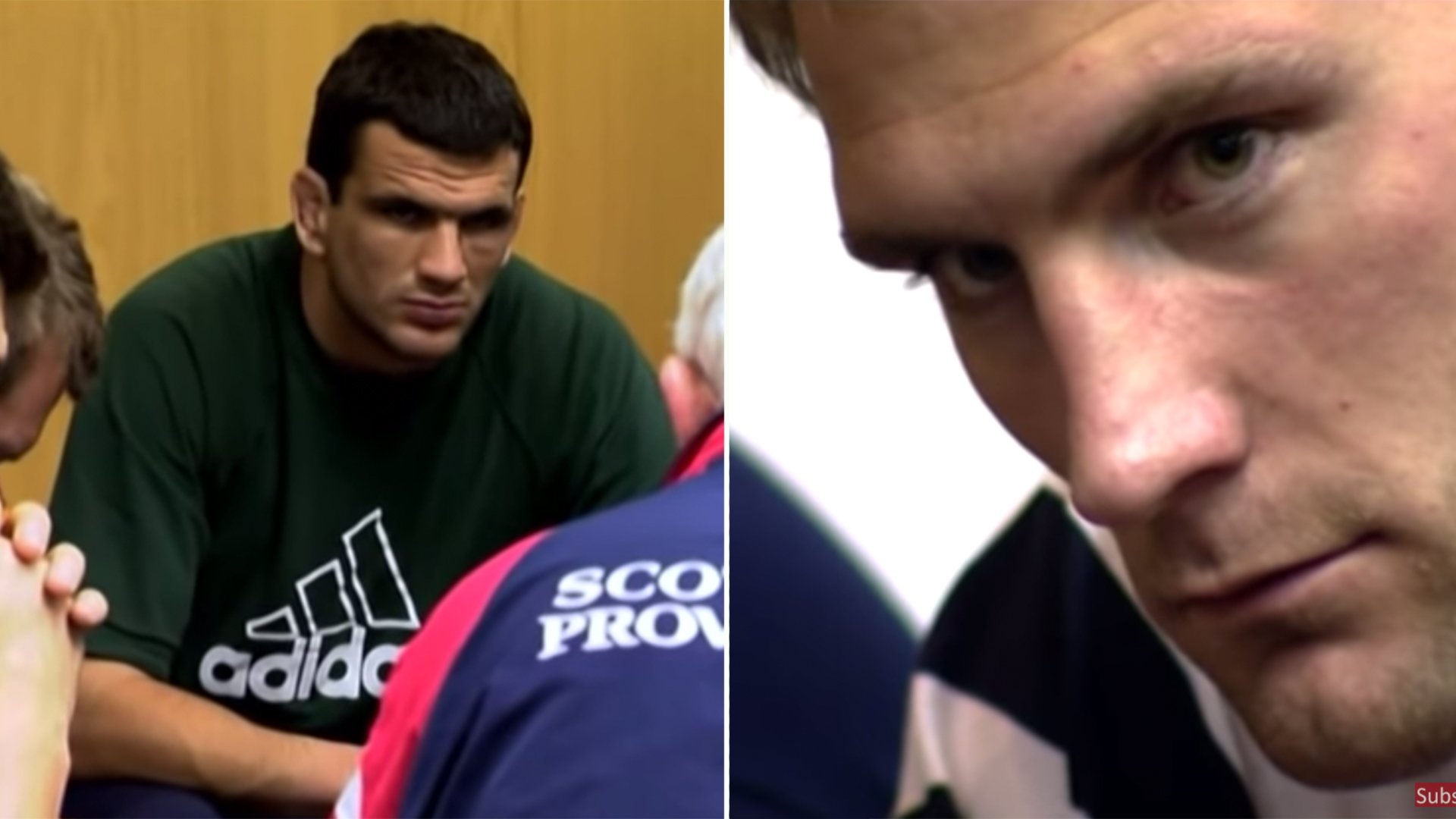 Today marks the 24th anniversary of Jim Telfer’s iconic ‘This is your Everest’ speech to the 1997 British and Irish Lions.

The Scot was the forwards coach in the 1997 series, and gathered his pack together before the first Test against the world champions South Africa on June 21. There he delivered a speech that has lived long in Lions folklore and served as the platform for a legendary series victory.

Lawrence Dallaglio, who started at blindside flanker for the first Test, described this as Telfer’s “finest ever speech”.

“We knew we weren’t just going up against a team but a whole nation as 1995 had demonstrated, the Englishman said on lionsrugby.com.

“There’s not a huge amount a coach or a player can do or say which will change much technically in the build up to a game. But where you can make a difference is finding the right emotional connection between the group.

“Jim was able to do that, find a theme and really play to the emotions of each of us. If you are able to do that it becomes very powerful. It doesn’t matter who is in the changing room next door. You are going to win that game.

“And Jim was able to harness the power of the Lions historically, and almost the fear of what we were going into, literally the Lion’s den. It must have been his finest ever speech; I haven’t played for Scotland so I can’t say for sure. But he put everything into that. You can’t do that for every game but he picked his time, picked his moment.”

For the third tour in a row in South Africa, the Lions will be taking on the World Cup winners when they face the Springboks in the first Test in Cape Town on July 24. Though Jacques Nienaber’s side are still yet to play a match since being crowned world champions in 2019, Warren Gatland will know his side will require the same heroics as 1997.