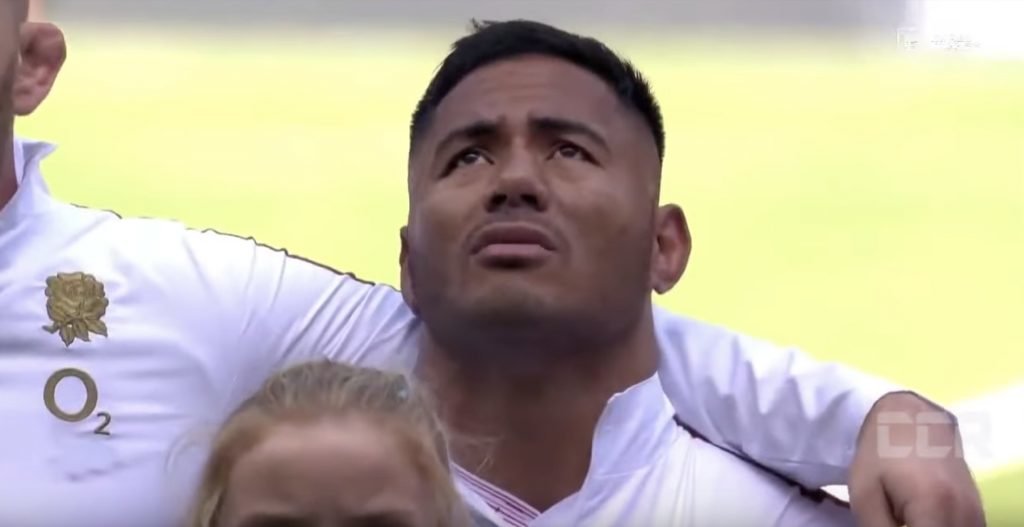 Manu Tuilagi put in another Goliath performance for England this weekend as they thumped Ireland in a dominating win at Twickenham.

A brilliant short compilation has emerged online which truly displayed just how dominant Tuilagi is at centre for England.

Will Tuilagi peak for the World Cup?

Kukri Sports and Ulster Rugby are delighted to reveal the new home and away kits ahead of the 2019/20 season.

The new home (traditional white) and away (black) kits both have a round colour and feature a wave pattern across the front which incorporates the nine counties of Ulster.

There is a new sponsorship addition to the jersey with Openreach branding replacing BT on the right sleeve, while Kingspan, Bank of Ireland, Go Power and Tobermore retain their on-kit presence.

The kits will be worn in both the Guinness PRO14 and Heineken Champions Cup, meaning there will be no designated European kit this year.

‘’We’re immensely proud of our long-standing relationship with Ulster Rugby, a club which does such fantastic work in the local community and for the sport of rugby at grassroots level.

“Our playing kit is developed and produced in the UK by a team of rugby specialists and is tested to ensure it withstands the rigours of professional rugby. We hope the new playing kit is further evidence of our continued commitment to delivering excellence on and off the field of play. It’s always our intention to produce kit that both the club and their loyal fan base are proud of.

“We all feel a sense of pride seeing the players in their Kukri kits on match days and we’re delighted our journey with Ulster Rugby continues.’’

“We’ve been working closely with the team at Kukri Sports to produce a new kit that looks great for supporters, but also has the high-performance element that is so critical to the players. Feedback from the playing group has been really positive and we hope the supporters love it as much as they do.

“We’re really excited for the start of the 2019/20 season and we’re looking forward to seeing the new jerseys worn on the pitch, in the terraces and stands at Kingspan Stadium, and across the Province of Ulster.”