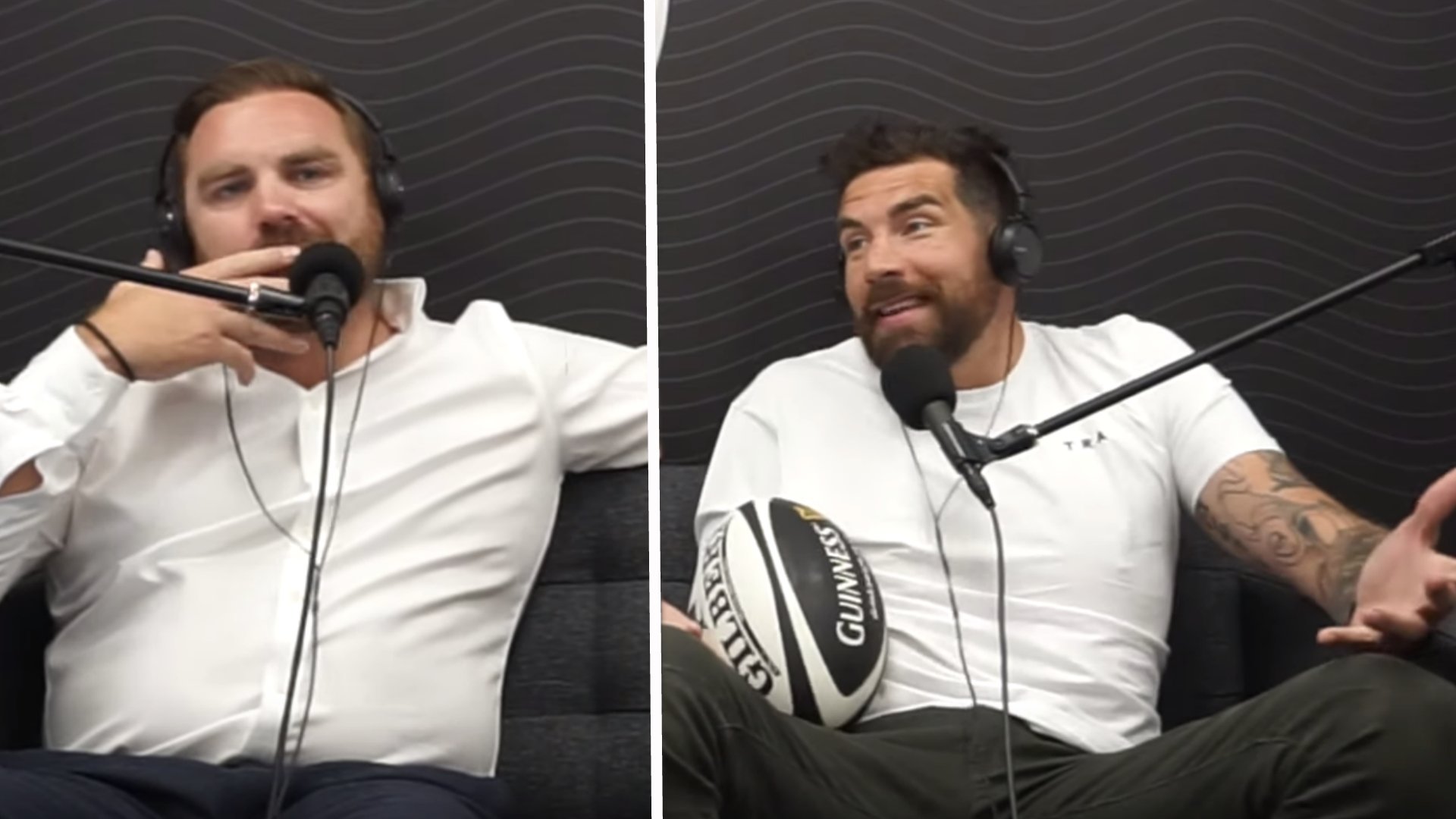 The Rugby Pod have backed France and South Africa as possible World Cup winners in their World Cup predictions episode this week.

Former Scotland lock, Jim Hamilton, had a feeling that the men in blue could sneak the cup for the first time this year, but any suggestions of that was swatted down by Andy Goode, who in the past has labelled French rugby, “Cowboys”.

The Rugby Pod have long been advocates of South Africa, and Andy Goode has a feeling that South Africa will pull it out the box this year to win themselves a third World Cup. However, Goode also says that he thinks New Zealand are still favourites, and it’s hard to disagree with him.

In other news: South Africa name strong team for Octoberfest

Neil Powell named a strong and experienced South African side to travel to Germany next week for the Oktoberfest7s in Munich on 21-22 September.

Siviwe Soyizwapi will lead a team laden with players that represented their country in the HSBC World Rugby Sevens Series in the past seasons, with the two most experienced players in the country, Branco du Preez (71 tournaments) and Chris Dry (69 tournaments), included for the trip to Europe.

There is also a return to action for Zain Davids, Mfundo Ndhlovu, James Murphy and Stedman Gans, all of whom were injured in the latter part of the 2018/19 World Series.

South Africa are in Pool A with New Zealand, England and Australia for the tournament, which will take place in the Olympic Stadium. Pool B consists of Germany, Fiji, USA and France.

Powell said the squad reflected the status of his training squad at the moment as he was limited in selection.

“We have guys coming back from injury, we have some experienced campaigners and we have some young guys keen to make their mark and could be stars in the future,” said Powell.

“Some of the players who were involved with their provinces in the recent Currie Cup and age-group competitions were not yet considered, while the likes of Cecil Afrika and Justin Geduld are still in rehabilitation from injuries sustained last season.

“Players like Mfundo and James have not played much for us during the previous season, so this is a nice early opportunity for them to stake a claim for the new season. They are coming back from injury and will be eager to get involved.

“I am very happy with the squad though and keen to see how we go in Munich,” the coach explained.

Powell plans to use the German tournament to experiment on small technical changes: “There are a couple of tweaks we are implementing and I want to see how they work out for us.

“We are still in a conditioning phase, so we know we will not be as sharp as we can be, but that is not the end of the world. We are building towards the start of the season, so if there are mistakes, it will be a good pointer for us,” said Powell.

Powell and his team depart for Munich next Wednesday.

The SA Sevens squad for Munich: