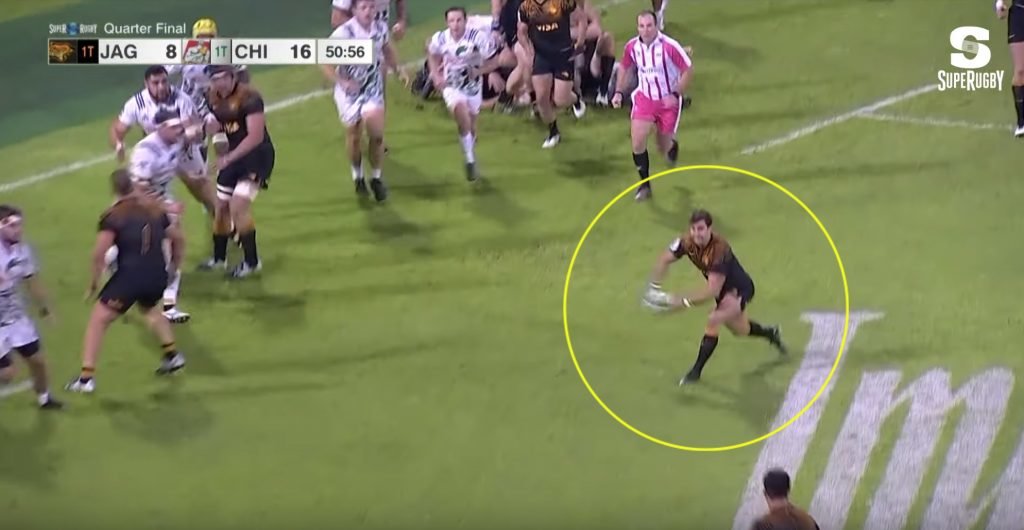 WATCH: The try that sent the Jaguares to their first Super Rugby semi final

The Jaguares are officially into the Super Rugby semi finals for the first time in their history after a thrilling victory over the Chiefs in Buenos Aires.

A fantastic defensive effort helped the Jaguares to hold out the Chiefs to hold on for a historic win over the New Zealand side. The final try that they scored to give them the decisive victory was fantastic.

Look at the hands from the forwards here for the Jaguares.

In other news: Eight changes for Wales Under 20s team

The PWC Ireland U20s side to face New Zealand in the 7th place play-off game sees eight changes to the side that lined out against England on Wednesday. Ireland U20 play their final game of the World Rugby U20 World Championships in Rosario on Saturday at 5pm Irish time.

In the back division Jake Flannery switches from full-back to out-half and Max O’Reilly fills the No.15 jersey. Angus Kernohan returns to the right wing with Rob Russell coming in on the left flank and Cormac Foley slotting in at inside centre.

In the front row Josh Wycherley and Tom Clarke return and Brian Deeny will start at No.8.