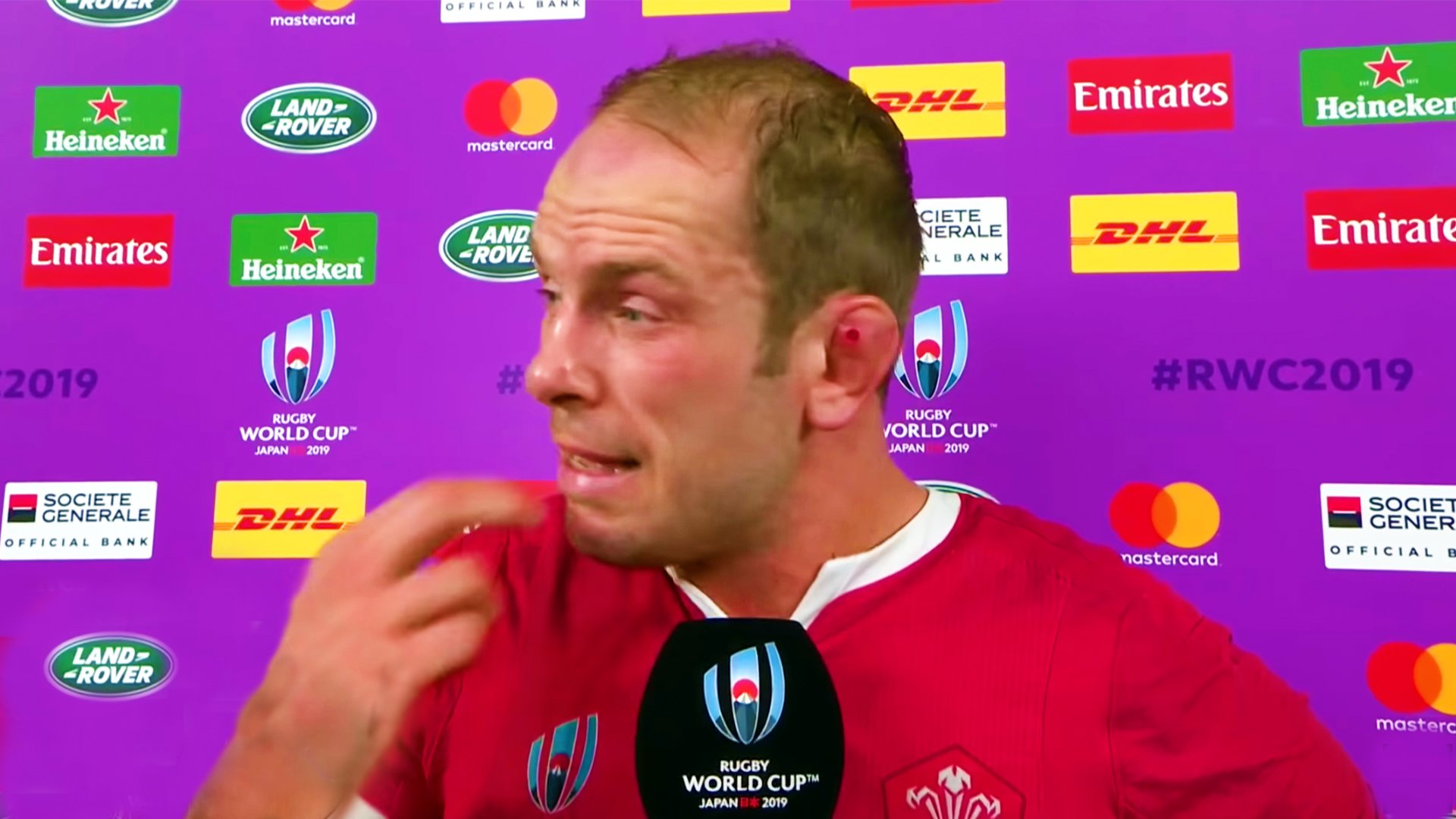 Welsh rugby has undergone a seismic revival over the last 12 years. With Warren Gatland bringing the country back from international mediocrity to becoming a genuine world power. There has, however, been some painful defeat along the way.

We at Rugby Onslaught have sought to rank Wales most miserable defeats over the years.

2007 was a shocker of a year for Wales – finishing rock bottom in the Six Nations, only to be followed by this sorry showing in France.

This Webb Ellis Cup encounter was actually a thrilling match with incredible, long-range scores from both sides.

The Pacific Islanders, however, came out on top as 34-38 winners to progress to a quarter-final meeting with eventual tournament victors South Africa.

Gatland’s tenure with Wales began a year later starting an epic revival for the sleeping giants of Northern Hemisphere rugby.

This corker of a defeat occurred back in a 1991 summer tour of Australia.

This period year has gone down in the history books as a low ebb for Welsh rugby with this disastrous tour – followed by a poor World Cup performance in which the men in red were knocked out in the Pool Stages following a defeat by Western Samoa – yikes!

Pity the fans who have already booked up for a July tour in '21 https://t.co/L83qFuGZmw

This particularly thrashing came at the hands of a formidable Australian team who were ramping up their preparations for what was to be a victorious Webb Ellis Cup triumph in 1991.

For Wales, the gloom was compounded when the post-match dinner ended with a brawl among their players, to the great embarrassment of the Australian players and its guests. A Queensland official described it as “the most disgraceful scene I’ve witnessed from a group of players”. The touring party flew home while newspaper headlines screamed: “Scuffle deepens Welsh shame” and “Woeful Wales wallop….each other”.

4. South Africa put 98 points on Wales in Pretoria in worst-ever defeat in 1998

The 90’s was an awful decade for Welsh rugby and this result really was the icing on the cake back in 1998.

On this disastrous tour of South Africa, the home side ramped up a 31-6 lead at half-time. They didn’t let off there though with four tries in quick succession after the break to press home their advantage.

The Springboks almost dropped a tonne of points on their Northern Hemisphere counterparts in what remains to this day as one of the darkest hours in Welsh rugby history.

The video above is from a separate game on this tour against the Emerging Springboks, it appears no Welshman would dare upload a video of this test match onto the internet…understandable!

3. Italy snatch victory in Rome after the controversial finale in 2007

The Italians had played magnificently throughout the contest at the Stadio Flaminio.

Talismanic flanker, Mauro Bergamasco had scored a late try to give the Azzuri a 23-20 lead with minutes left in the match.

The Welsh mounted one last assault in the dying seconds to win a penalty, well within kicking range for centre James Hook.

There was then confusion over whether the ball could be kicked out for one last lineout to snatch a match-winning try at the death.

Referee Chris White appeared to say there was time for the lineout – leading Hook to kick for the corner.

Much to everyone’s amazement, White blew the full-time whistle.

This one is still fresh in the memories for Welsh fans.

The Welsh had had a rollercoaster of a World Cup last year. With a  close loss to Australia in the group stages followed by a laboured victory over Fiji to scrape through into the knockout stages.

After beating European rivals France to progress to the last four they came up against Rassie Erasmus’s Springboks.

The English had beaten the All Blacks the day previously, so Welsh fans were dreaming of the mother of all World Cup finals against their greatest rival.

It was not to be for Gatland’s side, however, as they were outmuscled by a dominant Springbok back – buoyed by the precision kicking of fly-half Handre Pollard.

In 2011, Warren Gatland’s side took the World by storm after a superb World Cup in New Zealand. Led by their mercurial skipper Sam Warburton.

The men in red had overcome Six Nations counterparts, Ireland, to progress to the last four for only the second time in their history.

The weight of expectation going into this fixture was immense – with many pundit’s naming Wales as their favourites to progress to the tournament final.

It was only seventeen minutes into the spectacle, however, when the Welsh were struck a hammer blow to their chances with their captain Warburton being sent off for a tip tackle.

The challenge itself on French winger Vincent Clerc, would be a red card for certain in today’s rugby climate but nine years ago many deemed this, a yellow card tackle at worst.

Wales went on to lose the semi-final narrowly with many blaming referee Alain Rolland’s decision to send off the Welsh skipper as the decisive moment in the contest.

This one was very painful for Welsh fans!

Do you agree with our choices?

What for you was Wales most painful defeat?