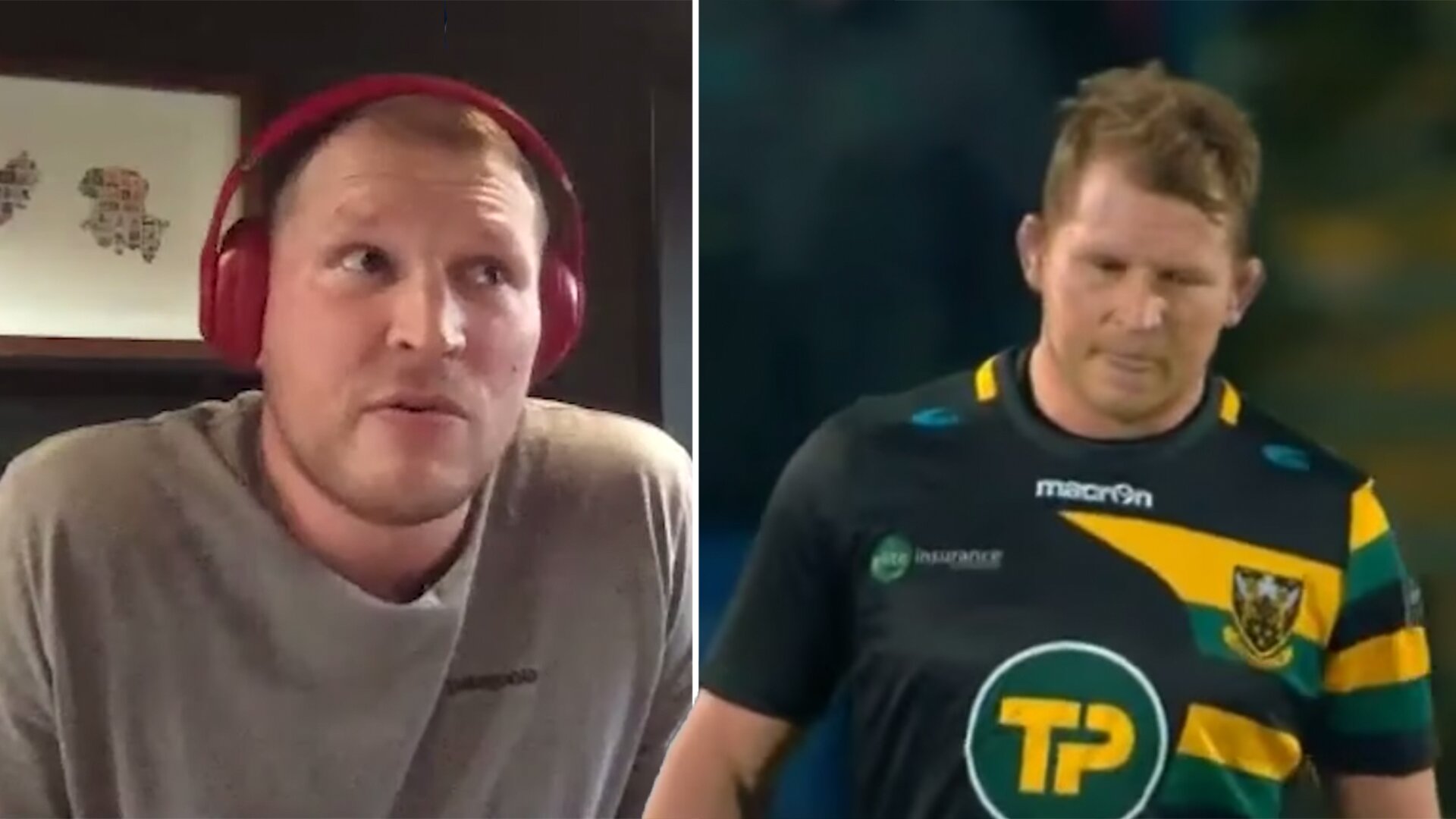 Some of the top former rugby players in the world have revealed some of the horrendous things that their bodies have had to deal with since they have stopped playing rugby.

With rugby becoming an increasingly physical sport. Players are having to deal with the consequences of such a brutal sport on their bodies in later years.

Rugby legends such as Michael Lynagh and David Flatman took to Twitter today after Dylan Hartley spoke very openly about his own injures on a podcast.

Dylan Hartley has made no secret of the disastrous toll that rugby has played on his body. In an article recently Hartley spoke about how he could no longer take the bins out because of the pain it would have on his body.

The former England captain spoke to James Haskell, who himself said that he now can’t even consider getting a dog because it would be too painful to go on a long walk.

🏉 @JamesHaskell and @DylanHartley on how physically tough it is to play professional rugby. Absolutely brutal! pic.twitter.com/Vu1fuzZ5w7

This post prompted many former rugby stars to open up themselves on the toll that playing rugby had on their bodies.

Former player and rugby personality David Flatman responded to this saying, how he had to stop driving one day because of how stiff his elbows were on a motorway.

Australia captain Michael Lynagh in turn responded to the above message, speaking about how his knees no longer worked in the way that they used to after a long career in rugby.

It’s quite sobering to hear this from so many players.

Try 25 years on. Struggle to lift my arms due to my broken and dislocated shoulders (from all the tackling I did!).My knees are shot. Had a full knee replacement earlier this year and have to get the other one done soon. Arthritis everywhere.Apart from all that I am in good form.

Even non-professional players who hadn’t played at the highest of levels spoke up about the effect that the sport had had on their bodies.