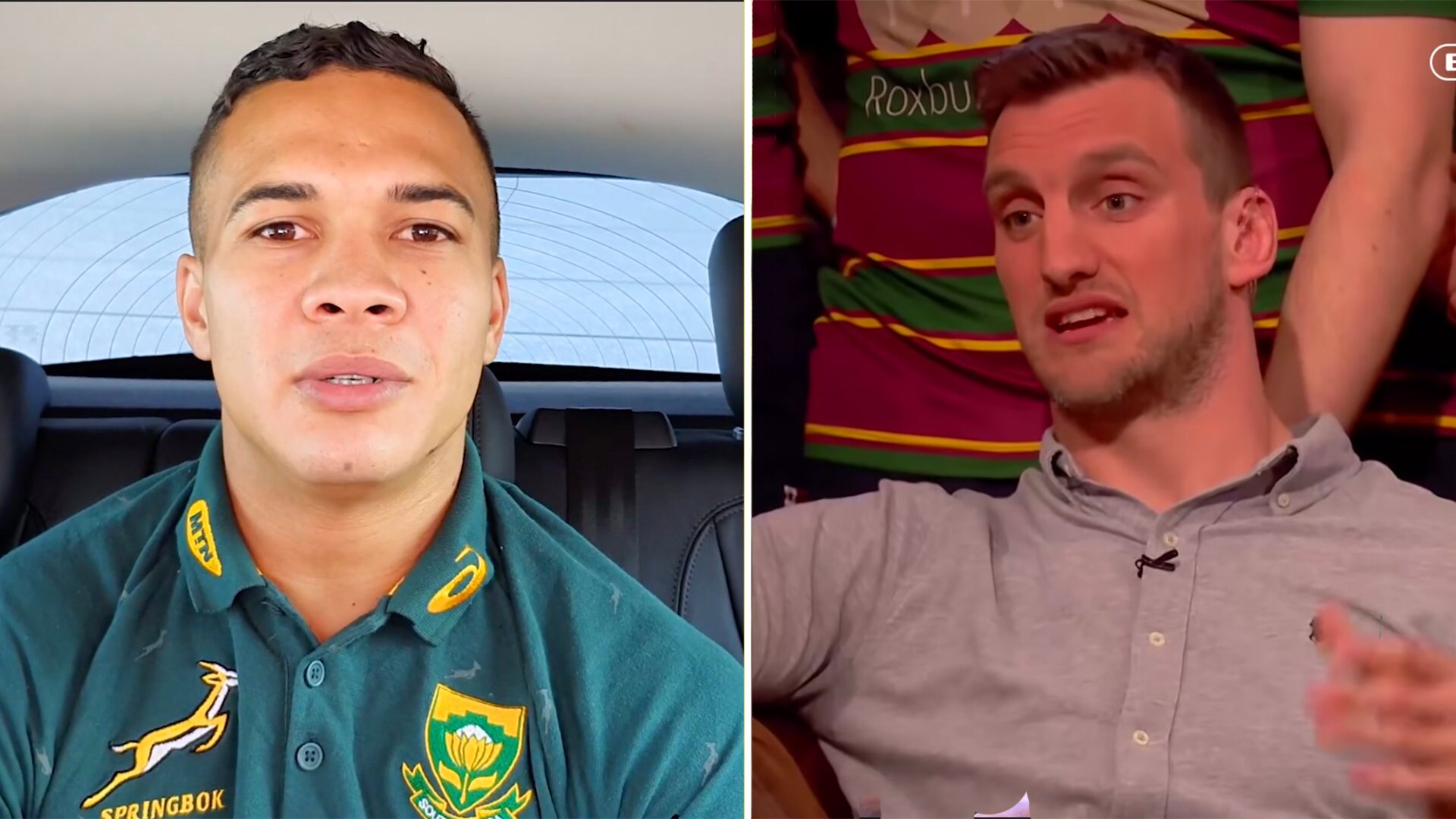 There was outrage and dismay among some social media users today after Sam Warburton revealed his British and Irish Lions XV to face the Springboks next summer.

The former Lions skipper didn’t mess around when picking his starting side just a day after the Autumn Nations Cup final.

Fans immediately replied in anger to Warburton’s picks that he posted on his a Twitter.

The Wales legend chose only to pick two England players in his side despite them emerging as victors in the Autumn Nations Cup.

Here is the team that Warburton picked to face South Africa in next year’s tour.

What a match @EnglandRugby 👏Check out my @lionsofficial XV 🔥 What do you think?

Create your own by downloading the Lions app https://t.co/mRNSwcT5N1! Share using #UniteThePride and @vodafoneuk #ad pic.twitter.com/9ocDdyfdxw

As you can see, the only English players in that starting XV are Luke Cowan-Dickie and Maro Itoje.

As you can imagine, the backlash on social media from England fans was intense.

Rubbish selection. Too many Irish old men. France half backs and midfield with Wales back row.

Even though England played poorly Sam. They were still a damn site better than wales and Ireland. Incredible that most of the selection is made up of players that have been in losing teams.

Very Celtic…where’s the English flair and the Scottish muscle? Think you’ve been drinking too much Brains and you’ve lost yours at the same time! 🤦🏻@brainsbrewery

We are not surprised that Warburton would pick a team like this, but we did expect better from him.

The Lions XV will face the Springboks in 2021, in one of the most famously anticipated series in a generation! Can’t wait!