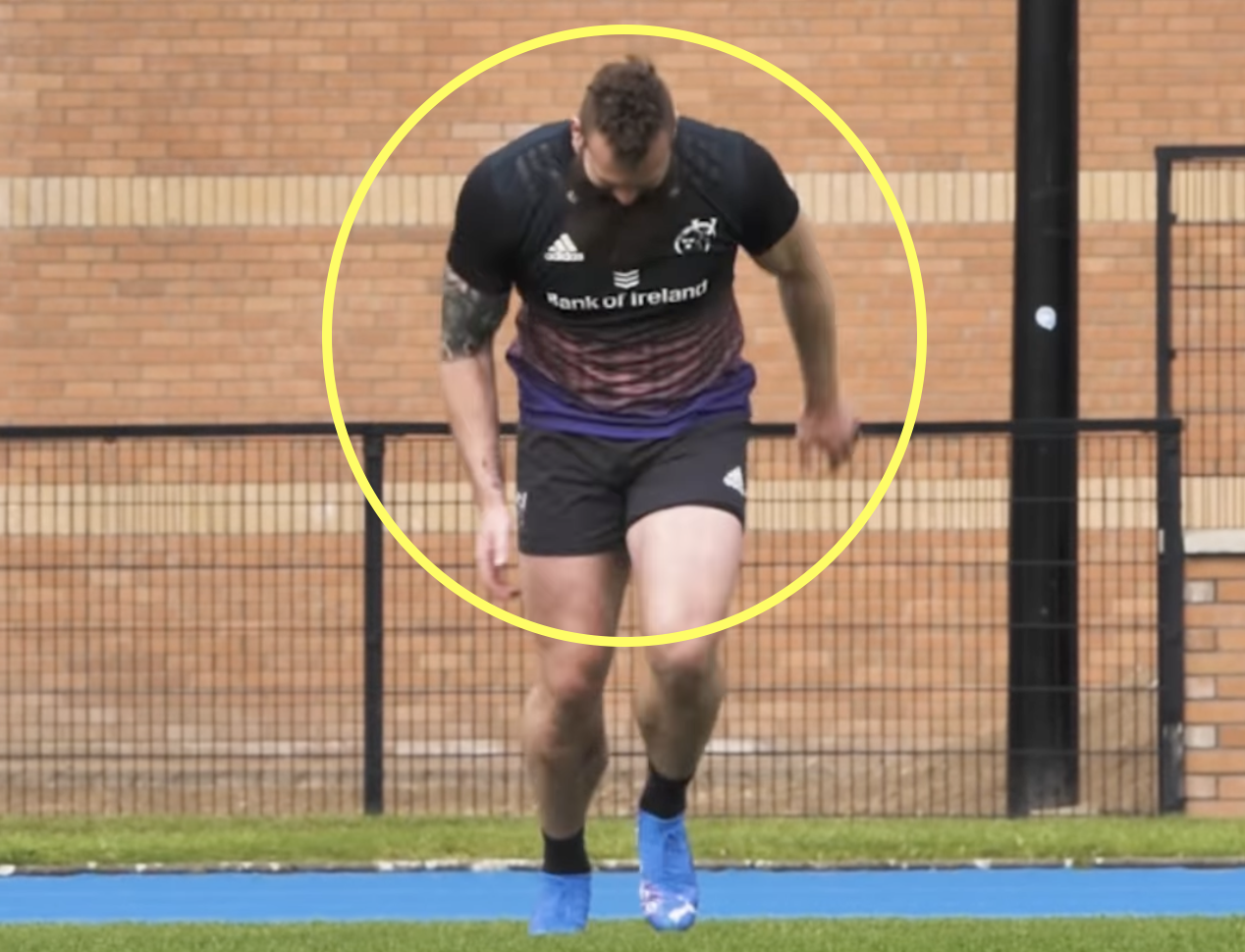 Munster and South Africa second row RG Snyman has said he is “moving better and better” as he continues to recover from an ACL injury.

The 27-year-old lock has missed the majority of this United Rugby Championship season after rupturing his ACL in October. He was just on the comeback trail then after another ACL rupture which came just seven minutes into his Munster debut in 2020. It means that since joining Munster two years ago, the South African has only managed 54 minutes of action.

However, he shared some promising clips on Instagram recently of himself sprinting out on the training pitch. On top of that, he was also running and changing direction, which are some promising signs with regards to his comeback. Alongside the video he wrote: “Moving better and better going into the off season. Can’t wait to get back out there with the team!”

This has been a tough couple of years for the World Cup winner injury wise, and he still has not played a game for the Springboks since they lifted the Webb Ellis Cup. Munster head coach Johann van Graan said when Snyman got injured: “We are all hugely disappointed for RG. After doing everything that was asked of him and working so hard to get back into great shape everyone feels for him right now.

There is still no confirmation as to when the Bok will return to action, but these are some promising signs for those that want to see him back playing again.