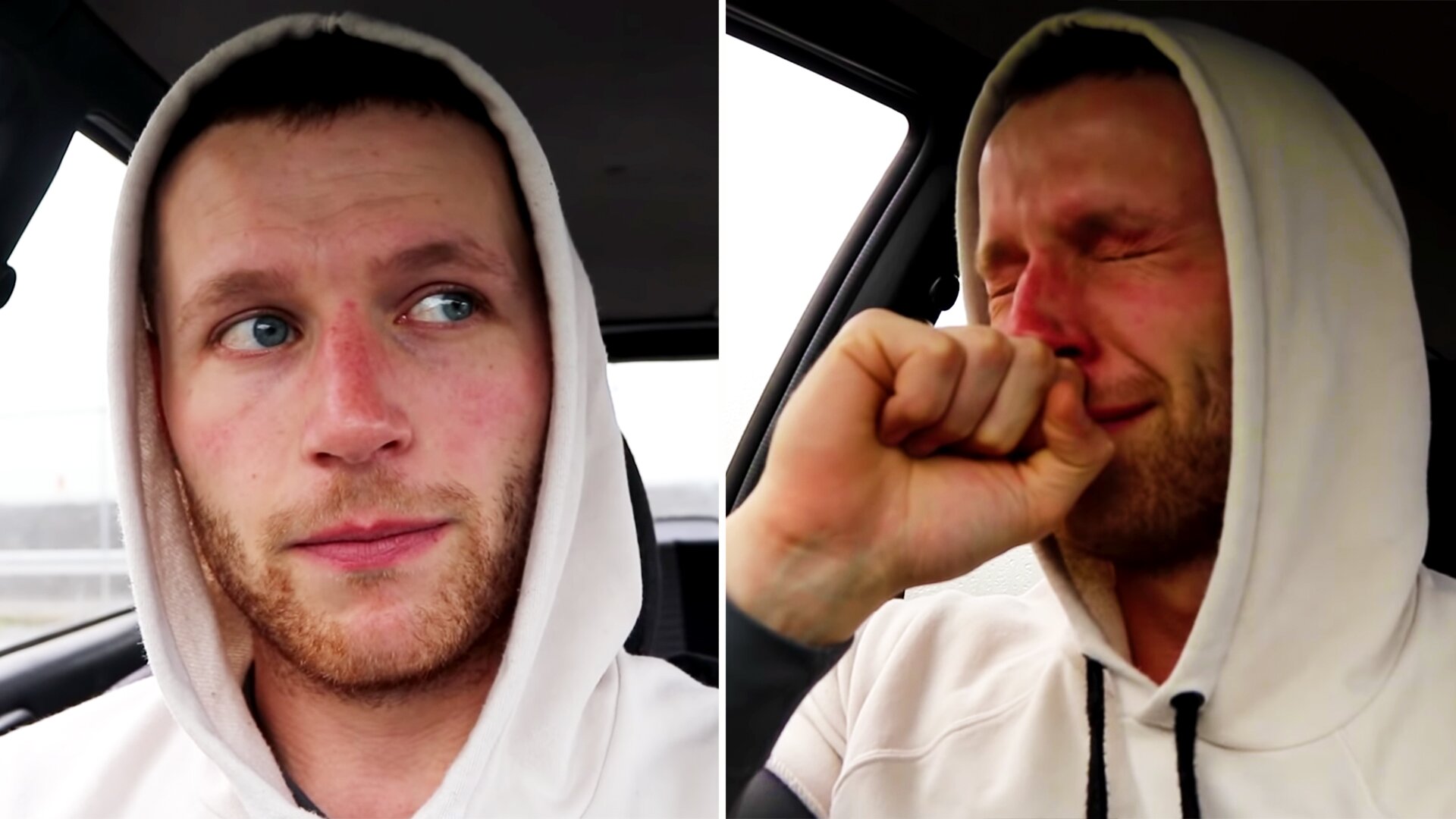 This new video from Youtuber Jacob McDonald has been going viral in the last 24 hours as his story takes the internet by storm.

The New Zealand based content creator uploaded this video recently titled, ‘Some Thoughts After Playing My First Local Rugby Match In 17 Years’

2023 @rugbyworldcup countries are set to be seeded based on 2019 form after the coronavirus disrupted the 2020 season around the globe. #RWC2023https://t.co/73Spilz8PL

The 14-minute long video is a story about the Youtuber’s first rugby match in 17 years and how he felt the game went as well as his thoughts about the general time we are living in.

The video starts with Jacob McDonald standing beside the pitch at Lyttelton Rugby Club on New Zealand’s South Island.

He later moves into his car on an empty park beside the pitch – and begins to talk about his rugby experience.

It’s not long before things get emotional…

Watch this powerful video below

McDonald talks, in detail, about all aspects of the match he had just played in. He goes on to explain how he touched the ball five times and, in minute detail, he pores over how the match went for him.

The passion and love for the game that this man has is clear for all to see and it shows the power that rugby has to move people even after years away from the sport.

As the video comes to an end, we see the Youtuber showing his shorts and socks that he had 17 years ago when he first played for Lyttelton.

worrying times for these clubs

Taranaki, Northland, Southland and North Harbour may be forced to pull out of this year’s Mitre 10 Cup over fears they will not be able to pay their players.https://t.co/QZ9oQA7dBR

We watch as he breaks down in front of the camera before saying, ‘I had a very very surreal moment the other day when I was washing these socks – they came out of the wash and I put them on the line’.

McDonald then pauses as he looks at the socks before saying, ‘I took the socks off the line and I tucked them up like this – and to see the blue and gold socks – that seems like yesterday…’

Visibly emotional the Youtuber caps off the video by saying, ‘Don’t waste any time – if you want to do something – do it NOW or you’ll regret it for the rest of your life.’

The video has been getting a lot of attention online from the rugby community. We’ll keep you updated on any reaction to this powerful post.