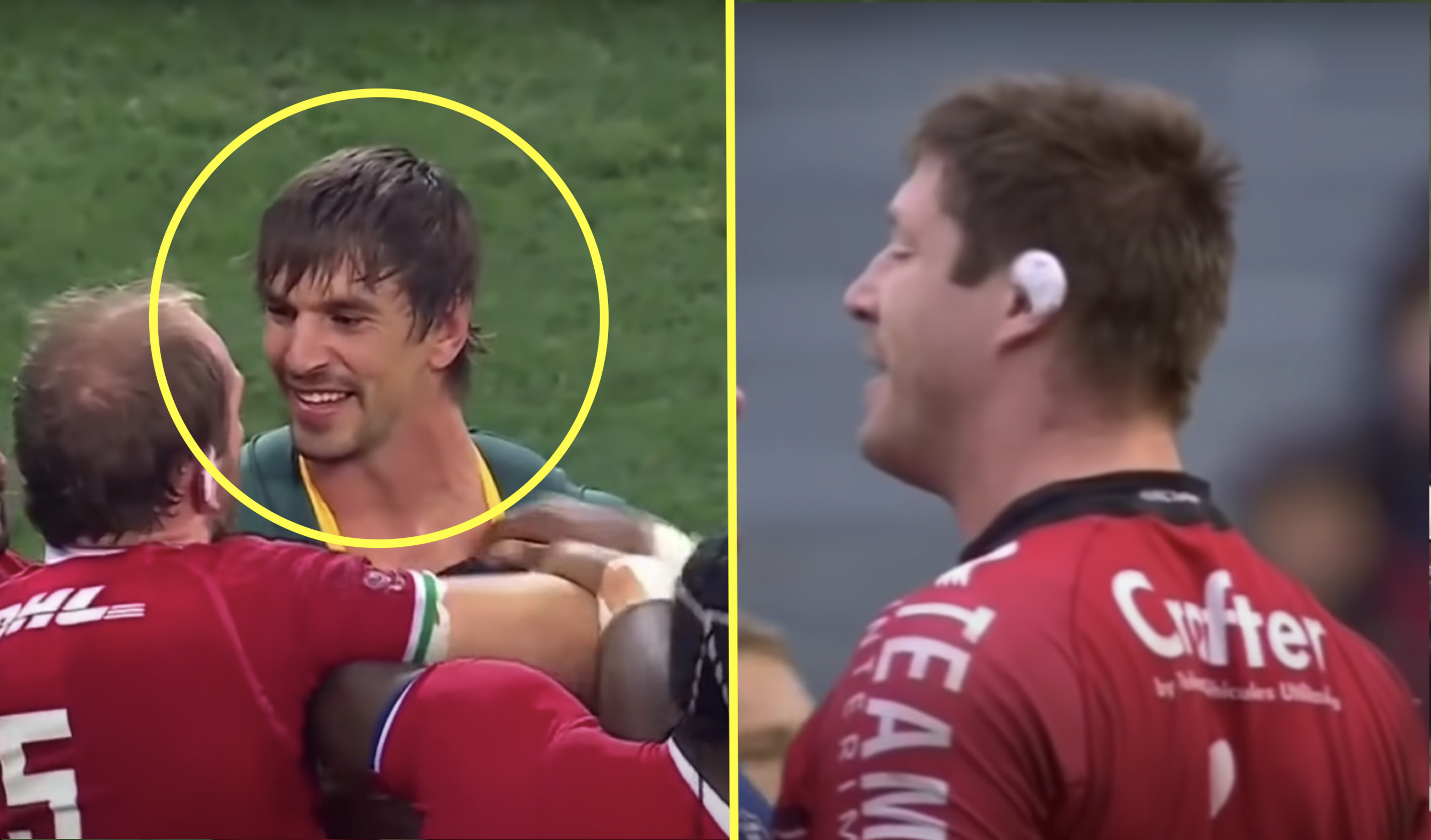 ‘You’ve got my number’: Etzebeth fires back at Botha in bitter battle of Bok enforcers

The former Toulon lock said that Etzebeth is “not made for France” after he announced his departure from the French giants last week in order to return to South Africa from next season to play for the Sharks.

“Eben Etzebeth? Incredible fighter, best second row in the world,” Botha told Midi Olympique. “But I regret that he only shows his best face with the Springboks. In Toulon, he is still a little injured, concussed and in the end, never plays.”

“Obviously, he was not made for France and he will turn his back on the problems the club went through to return to South Africa.

“It’s disappointing. I love Eben, I repeat. But you can’t say when you arrive in Toulon: ‘I want to be champion of France’ and leave some time later without having marked the club in one way or another.

“His first season was not bad but it is not enough. When you recruit a world-class player, it’s for him to make a difference.”

However, the current Springboks enforcer Etzebeth fired back at the their previous enforcer today on Twitter today, writing “Next time you want to ENFORCE an opinion, you’ve got my number,” alongside the hashtag ‘Ex Springbok teammates’ and ‘onthou jou kode’ which means ‘remember your code’ in Afrikaans.

Next time you want to ENFORCE an opinion, you’ve got my number.#exspringbokteammates#onthoujouerekode

After signing for the Sharks last week, Etzebeth said: “I can see things are happening there, Siya [Kolisi] is there and we’ve been friends since were in the provincial Under 19s together and now we will get to play for the Sharks together. Along with my Springbok team-mates Bongi Mbonambi, Makazole Mapimpi, Lukhanyo Am, Thomas du Toit, all guys I know well. I’m also really excited to meet a few new guys.”