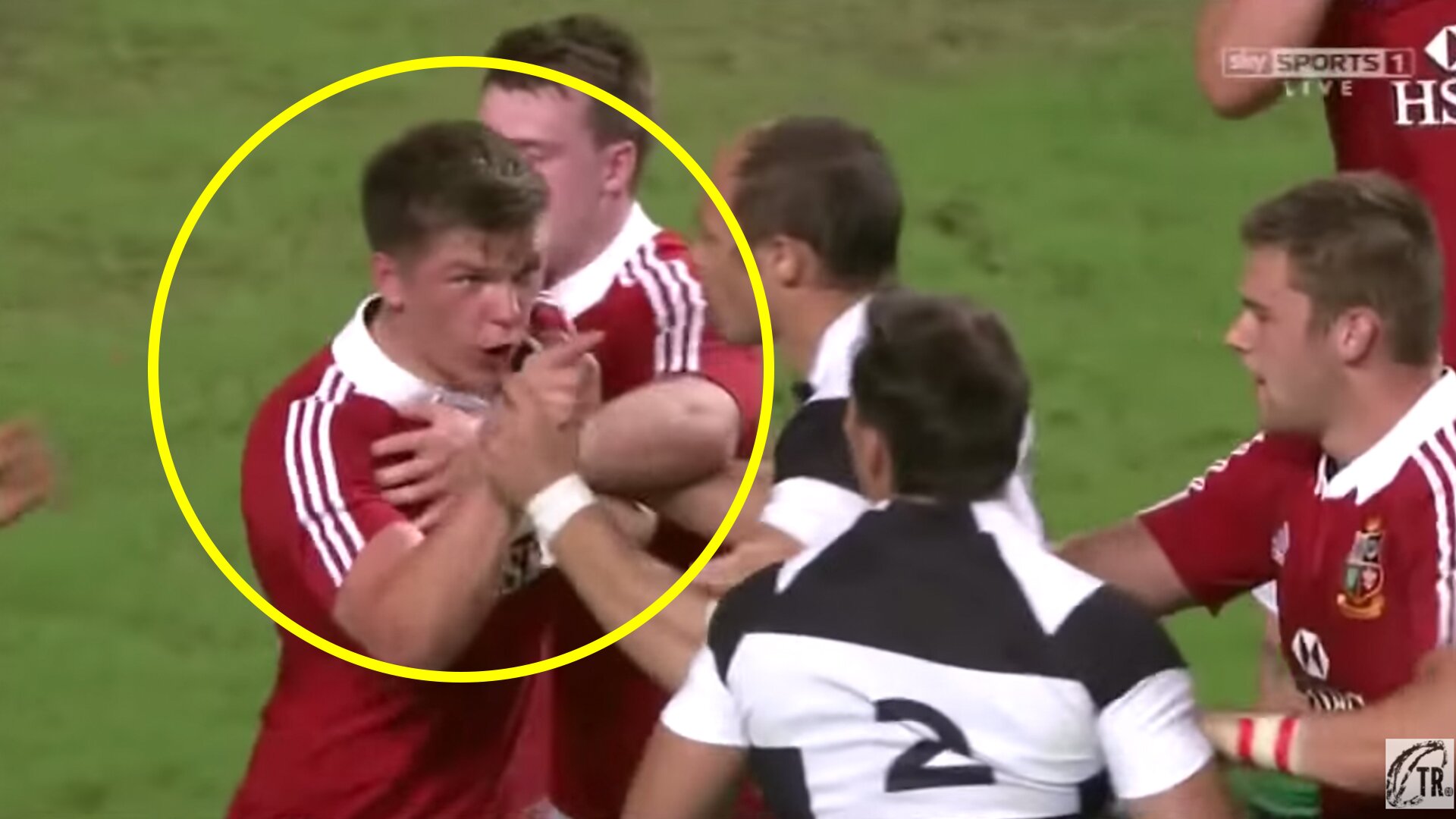 Today marks 8 years to the day since England rugby star Owen Farrell was given a proper telling off by one of the most loved Springbok rugby players ever.

Owen Farrell is known by many players as one of the most talented, but also most disliked rugby players ever. He keeps performing, but that keeps his haters active.

The name of that man you ask? Schalk Brits.